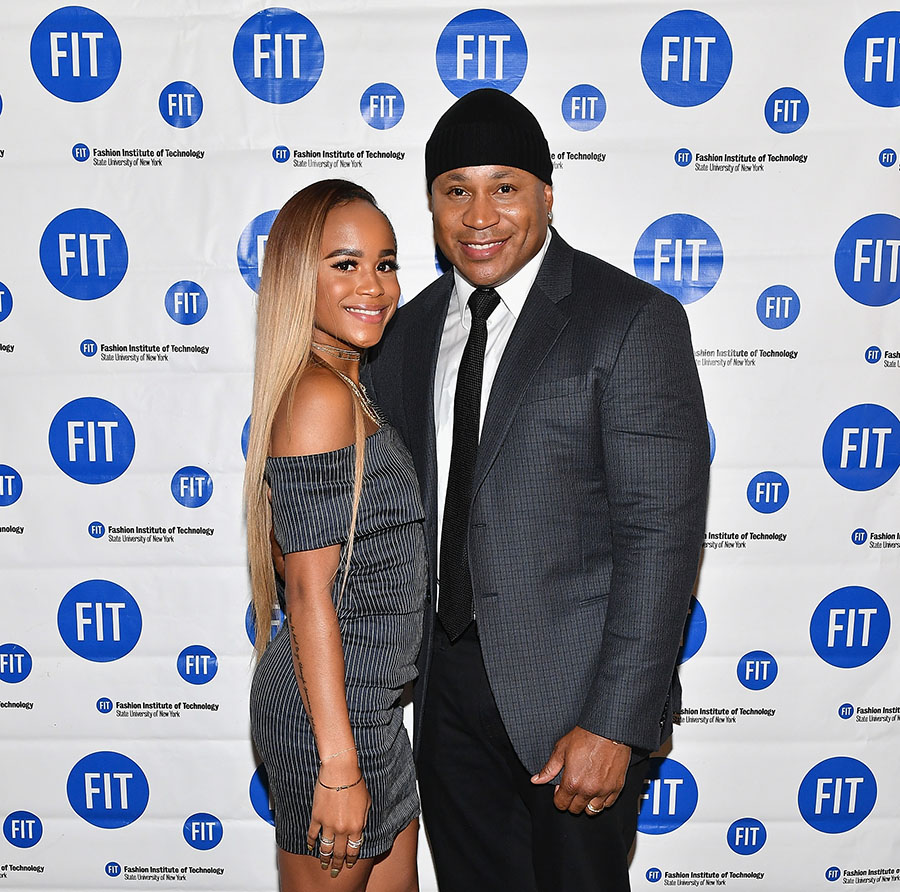 It was a family affair as actor LL Cool J attended his daughter Samaria Leah Wisdom Smith's graduation at The Fashion Institute of Technology's 2017 Commencement Ceremony at Arthur Ashe Stadium on Thursday, May 25, in New York City. 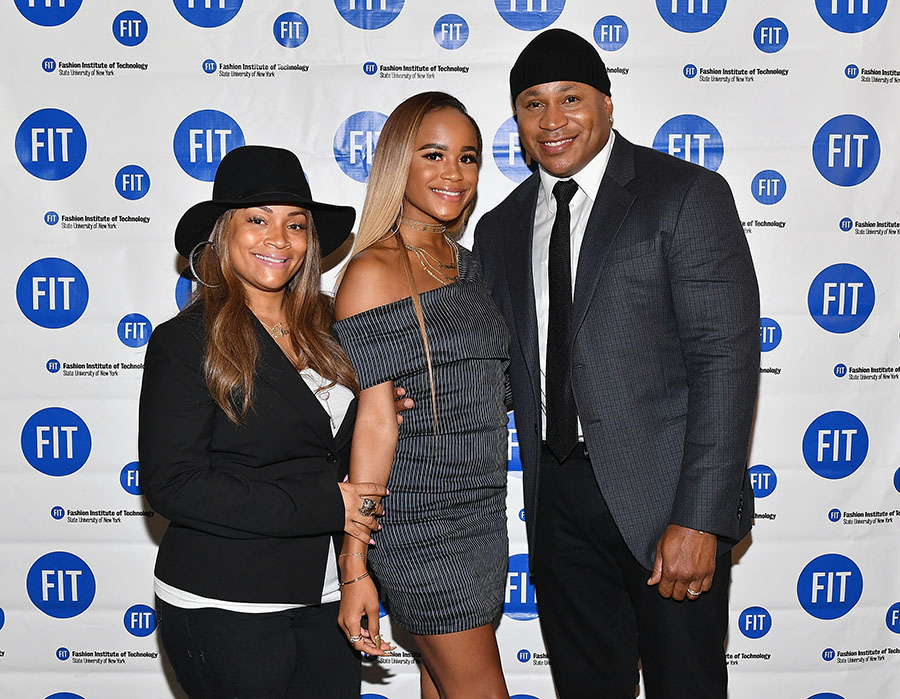 The 49-year-old actor whose real name is James Todd Smith received the school’s President’s Award for Creative Excellence for his illustrious career. Then he and his wife of 22 years, Simone Smith, left, proudly watched their daughter Samaria receive her diploma.