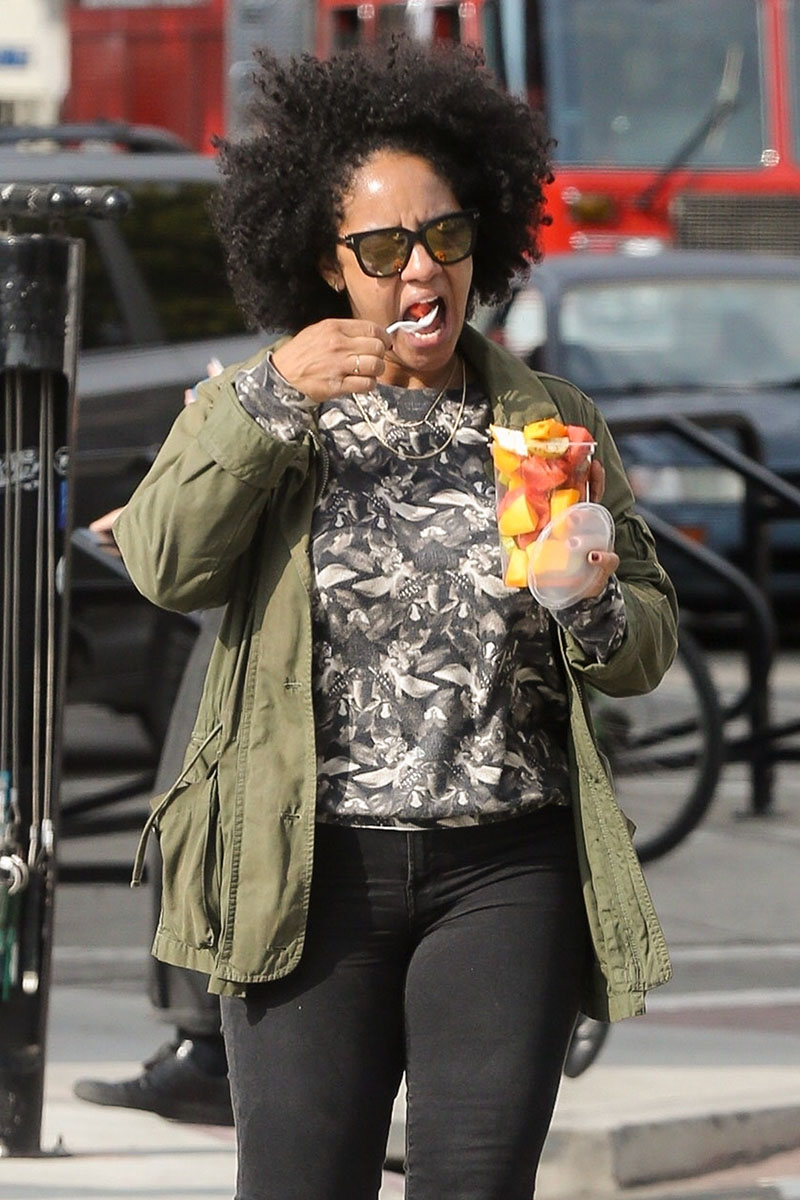 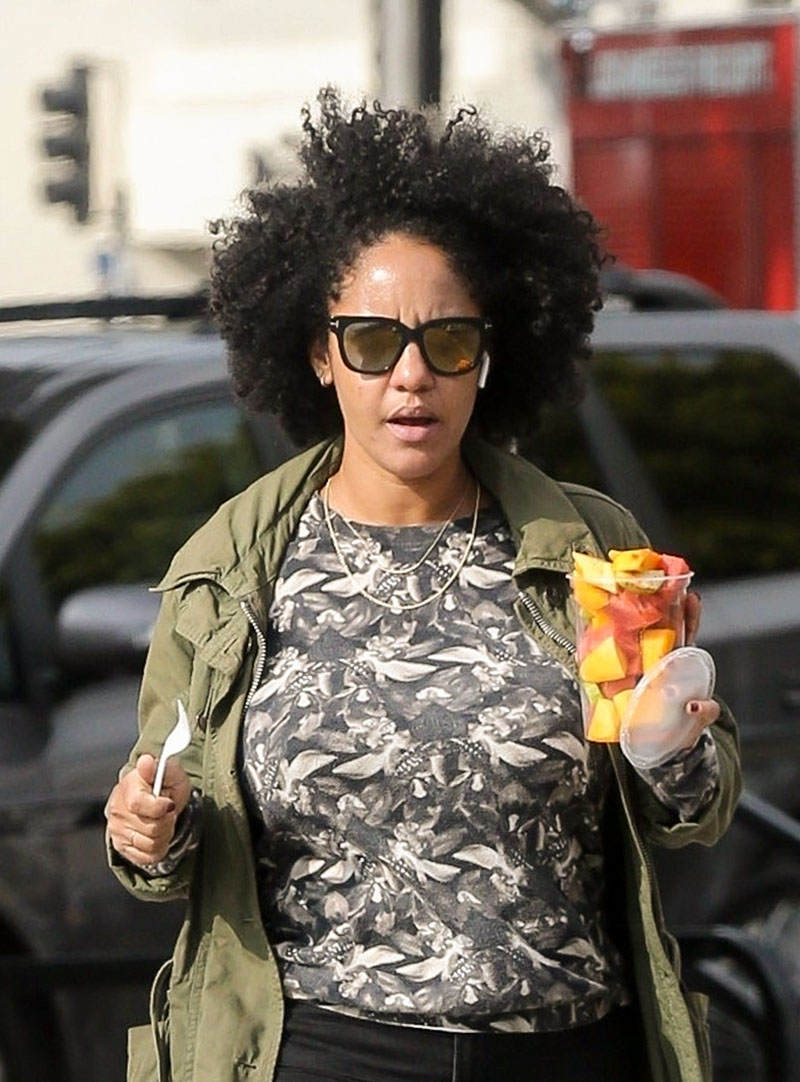 Aryn previously accused Jesse of having temper tantrums and bringing multiple aunties around their two kids. For a while it looked like their custody battle was heading to a courtroom showdown. According to PEOPLE, a judge signed off on the custody order on Aug. 30. “Aryn is pleased to have an arrangement that will provide stability and continuity for the children so that their best interests are the highest priority,” Aryn’s attorney Jill Hersh said Wednesday in a statement to PEOPLE. The couple married in 2012. They were together for 13 years before Jesse went Hollywood on her. 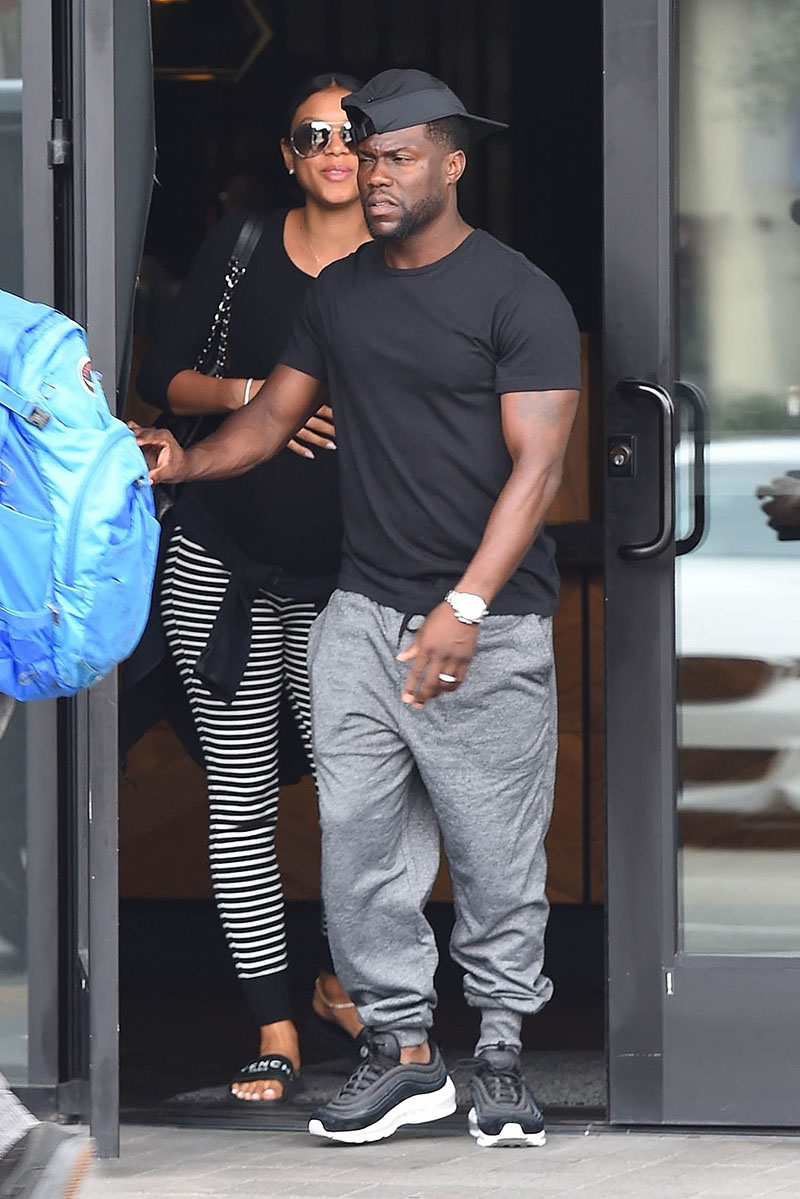 Kevin Hart and his pregnant wife Eniko Parrish-Hart were spotted leaving Joey Woodland’s restaurant in Woodland Hills, CA, amid his cheating/extortion scandal, which may or may not be a PR stunt. Kevin agreed to put his projects on hold to assist police. 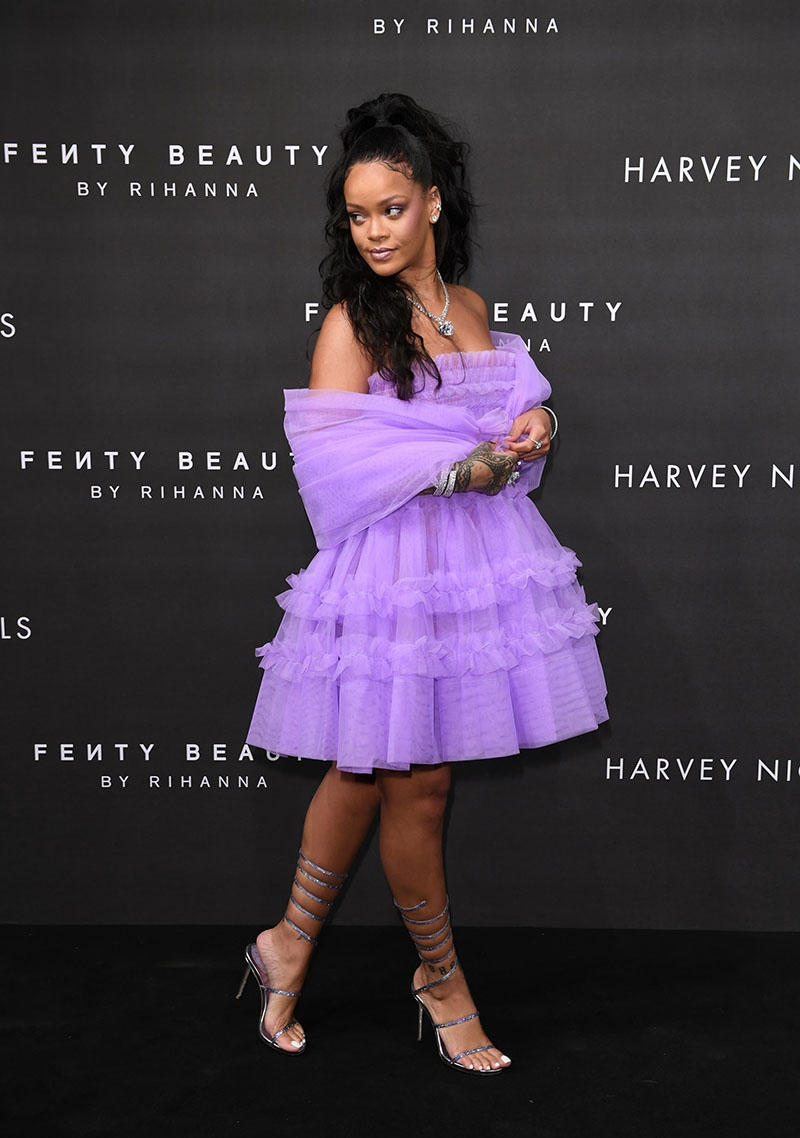 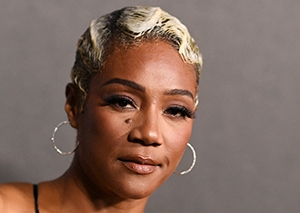