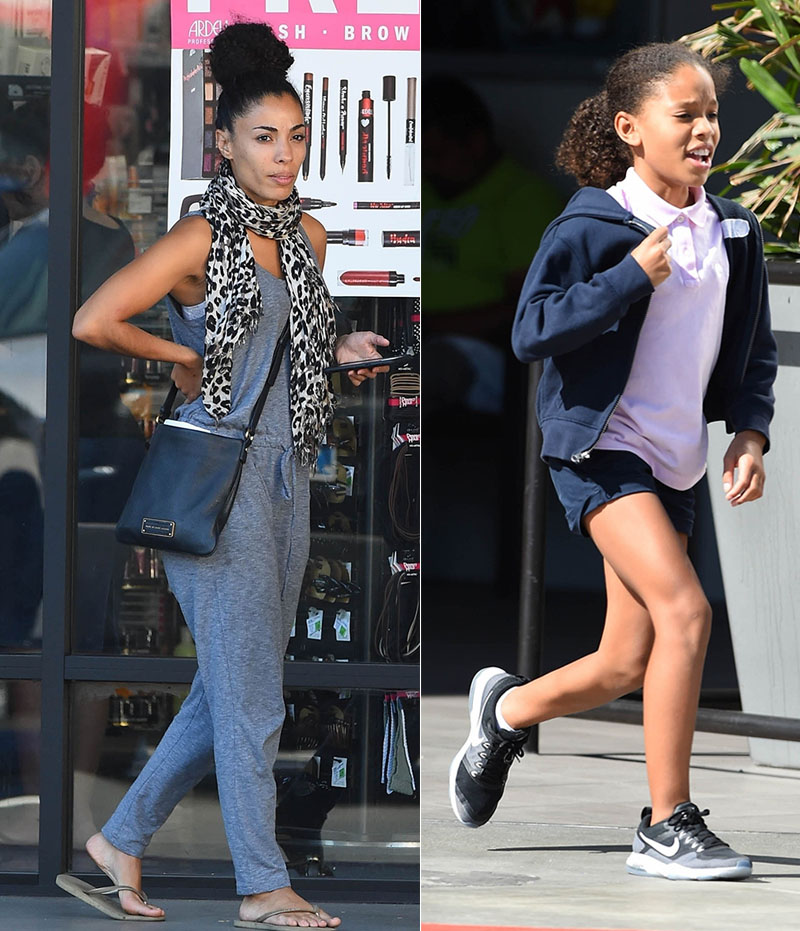 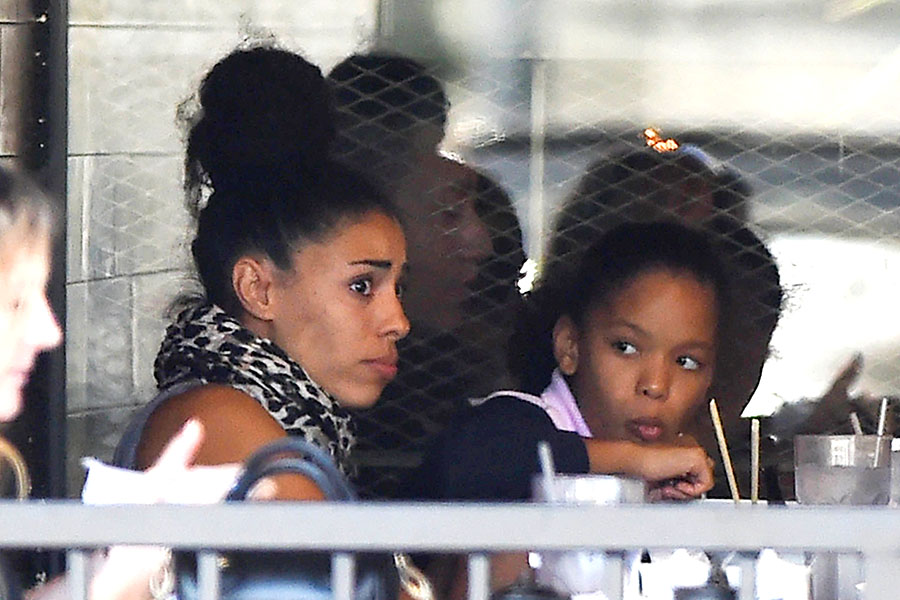 The prevailing opinion is that Tyrese overreacted when he beat the child so hard she couldn't sit down. Court documents obtained by The Blast states Shayla begged her father for mercy, but he only continued beating her. Tyrese responded on social media by accusing Norma of being bitter because he remarried.