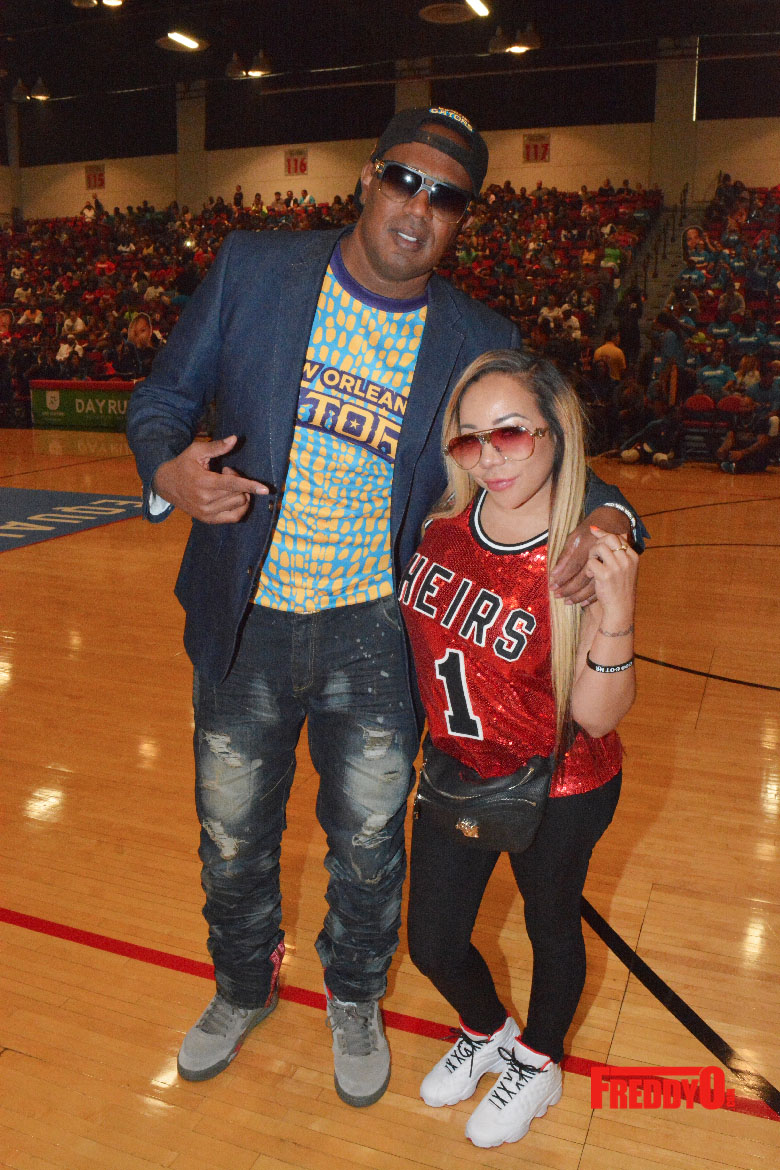 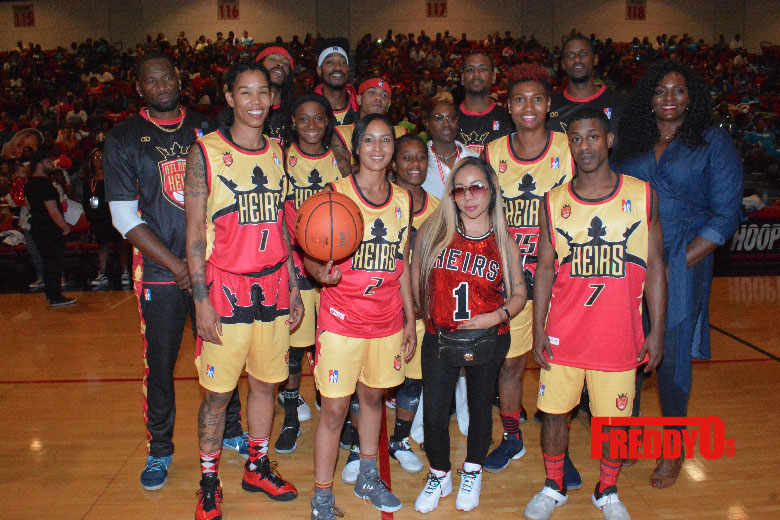 Tameka's Atlanta Heirs beat Master P's Gators by a score of 118-114. The Global Mixed Gender Basketball League is the first of its kind in the U.S. The league plans to add more teams and sign more former NBA and WNBA superstars to team rosters. 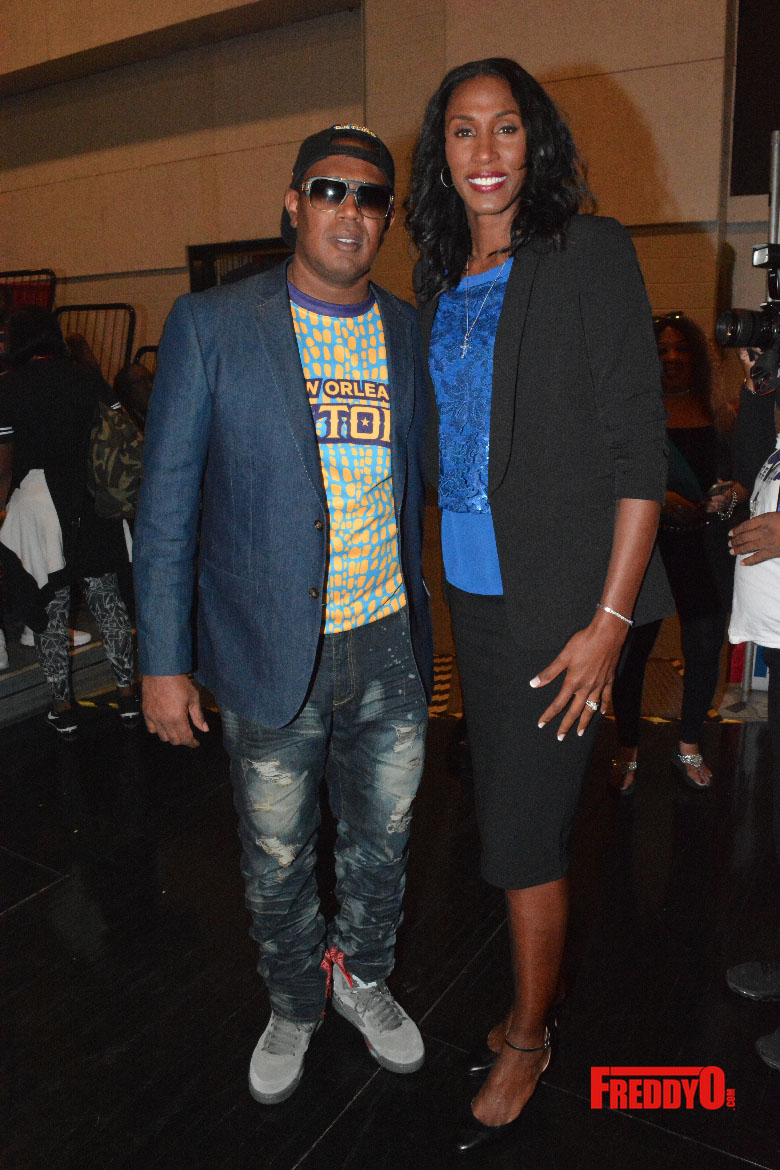 Continues on next page...