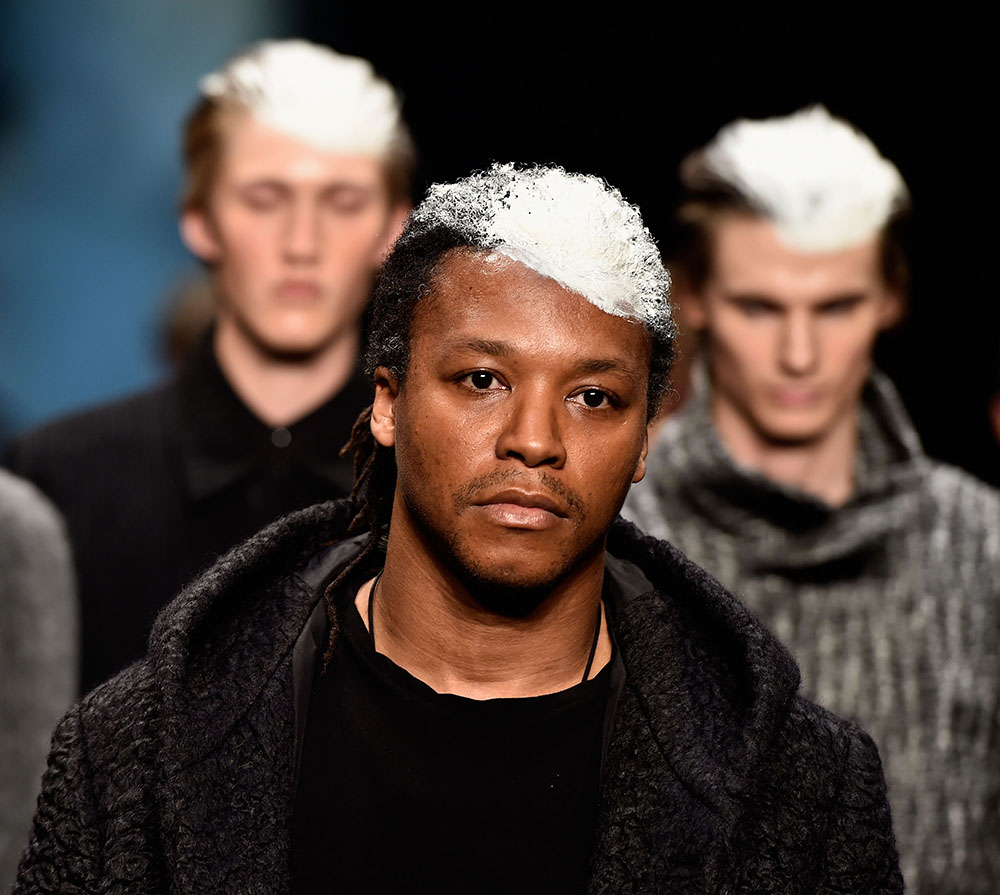 The Internet was free and unregulated for 32 years -- until Obama decided to regulate it and give even more power (and money) to the big 3 ISPs.

As usual, rappers were at the forefront of the misinformation campaigns, sending their fans into a frenzy of Chicken Little proportions.

Rapper 2 Chainz posted a paranoid meme that showed the prices Internet users would be forced to pay to visit websites if net neutrality was repealed.

And rapper Lupe Fiasco, pictured above, advised his fans to create their own ISPs.

Ironically, Lupe doesn't even realize that the repeal of net neutrality will give his fans the freedom to do just that.

#LupeFiasco advises people to create their own ISP after #NetNeutrality dies

I think this shit is crazy as hell , it's like anything else in the world.they get you hooked , then pull the plug , now you a "J" cause you need it bad !!