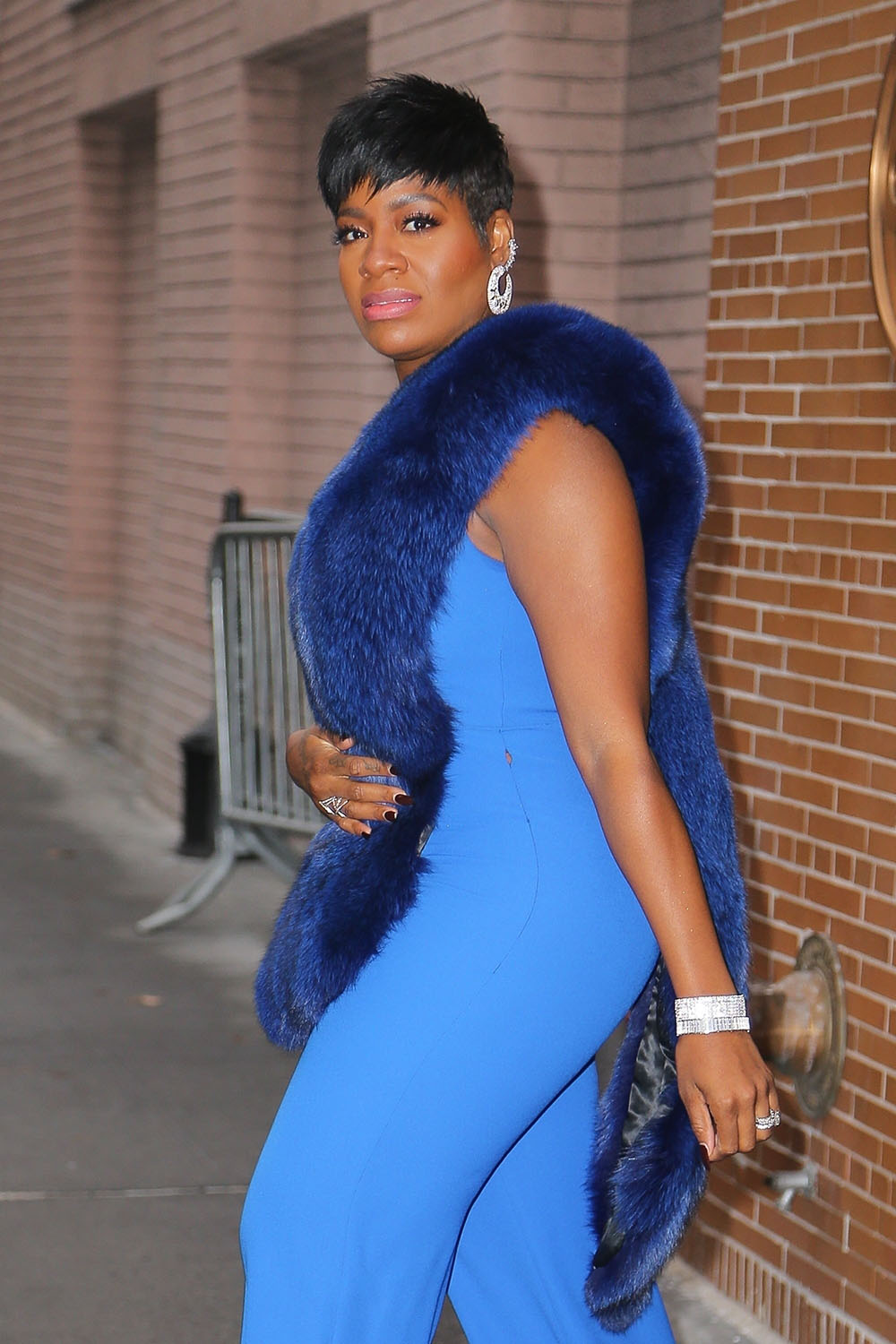 Fantasia Barrino rocked a blue fur boa and revealed a tear in her blue jumpsuit as she leaves The View in New York City after an appearance. The 33-year-old mother-of-2 will perform a Christmas concert at the Apollo in New York City on Dec. 13. 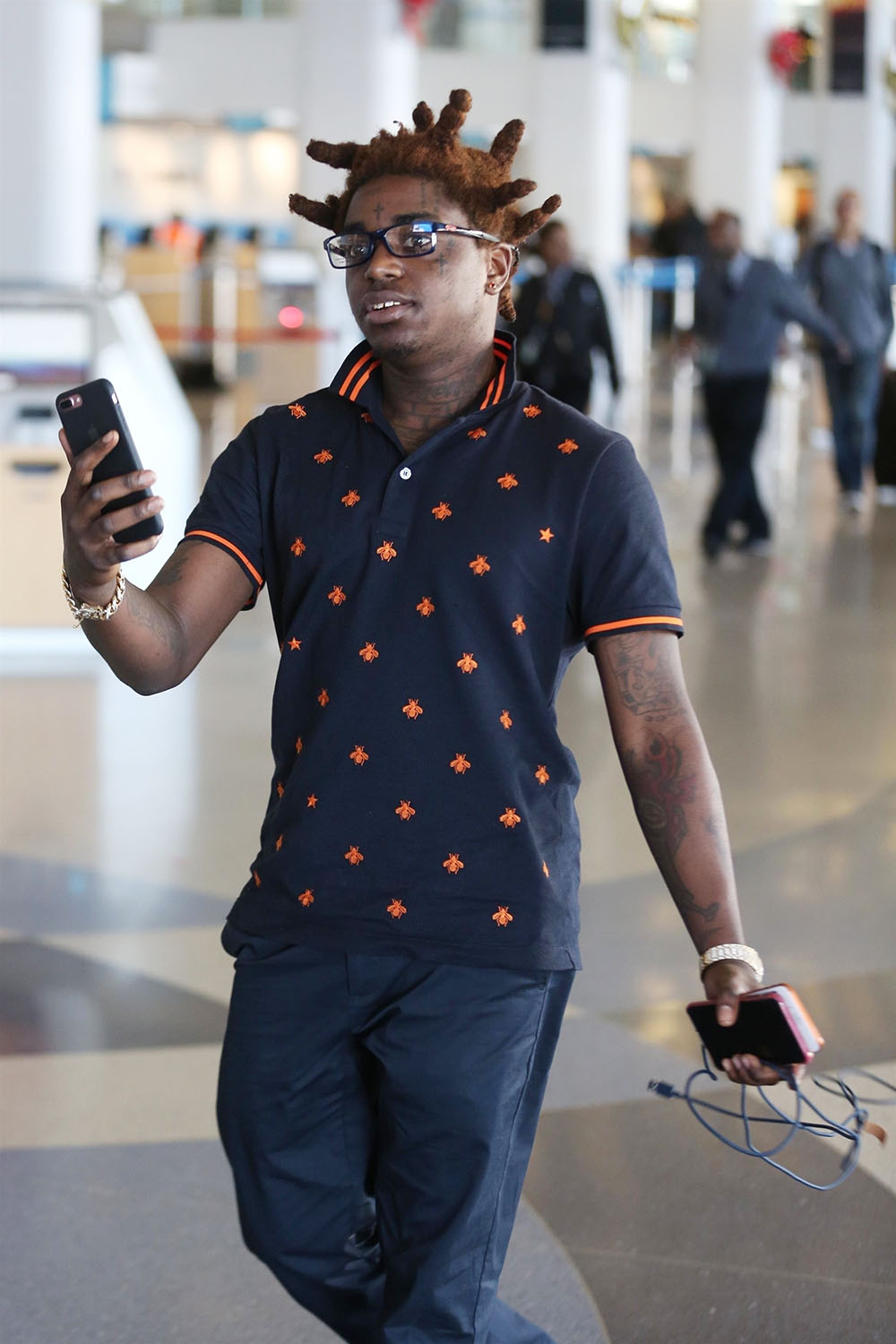 Rapper Kodak Black is spotted without his entourage while catching a flight out of LAX Airport in Los Angeles. The 20-year-old Florida native was ordered to pay the mother of his 2-year-old son $4,200 a month in child support.