According to the NY Daily News, Dobson’s friends say that a non-disclosure agreement prohibits him from discussing the lawsuit publicly, and the payout is a matter of principle.

“He's not going to let Scott disgrace him,” says one source. “Michael still loves Jill. He has always felt like she's his 'ride or die' throughout their relationship.”

Scott and Dobson secretly tied the knot in a hush-hush wedding at her home in Franklin, TN in June 2016. 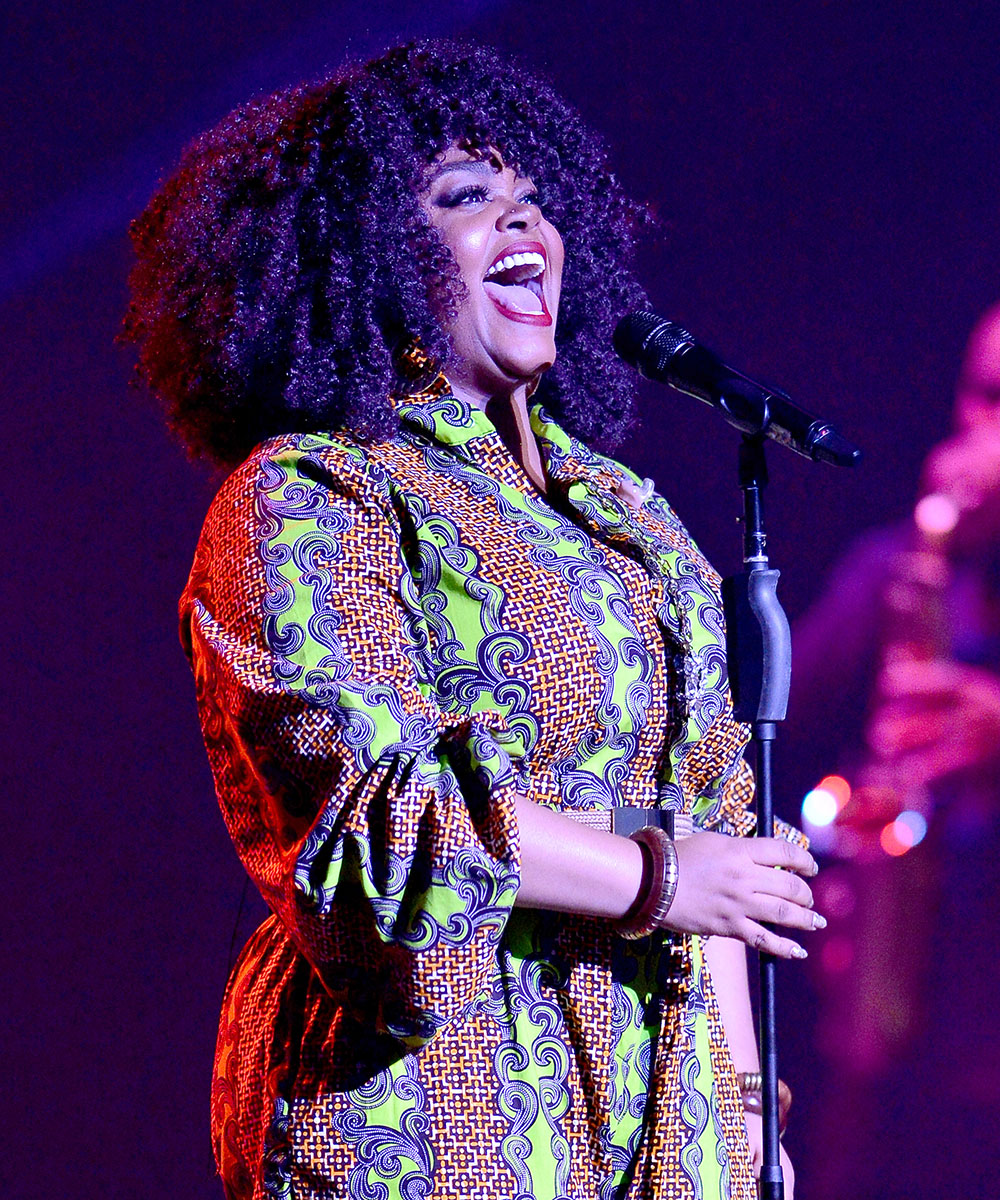 According to the R&B Diva's tour DJ, Atlanta's DJ Mars, Dobson -- whom Mars introduced to Scott -- was eager to rush Scott down the aisle in 2015, but she slammed on the brakes.

At the time, a little bird whispered in your auntie's ear that Scott feared that Dobson, a city employee, didn't have sufficient annual salary to cover her household bills of $50,000 a month.

She was concerned that she may have to support him financially.

The tipster also said that Dobson is a father-of-six who is "recently divorced," and he was "anxious" to get married.

In an interview with Rollingout.com, Scott discussed the pitfalls of rushing into a marriage based on infatuation and lust.

"We get caught up in someone's looks, or their money, but not the person. Or, we're into someone for a couple of months and then the novelty fades and we're on to the next," she said.

"Love is bigger than just the emotion for the moment. Love requires patience. It requires communication. It requires and demands mutual respect and understanding. In this quick-paced world, we want immediate gratification. Our idea of love and having that is great, but the immediate gratification of having it all is what most people are after in this microwavable world. That's what makes it such a challenge. We have to change our mentality if we want relationships that will last."

Scott told Essence.com that any man who wants her hand in marriage has to pass her 6 month test.

"If you make it over the six month hump, you have done something. I must really like you," she said.