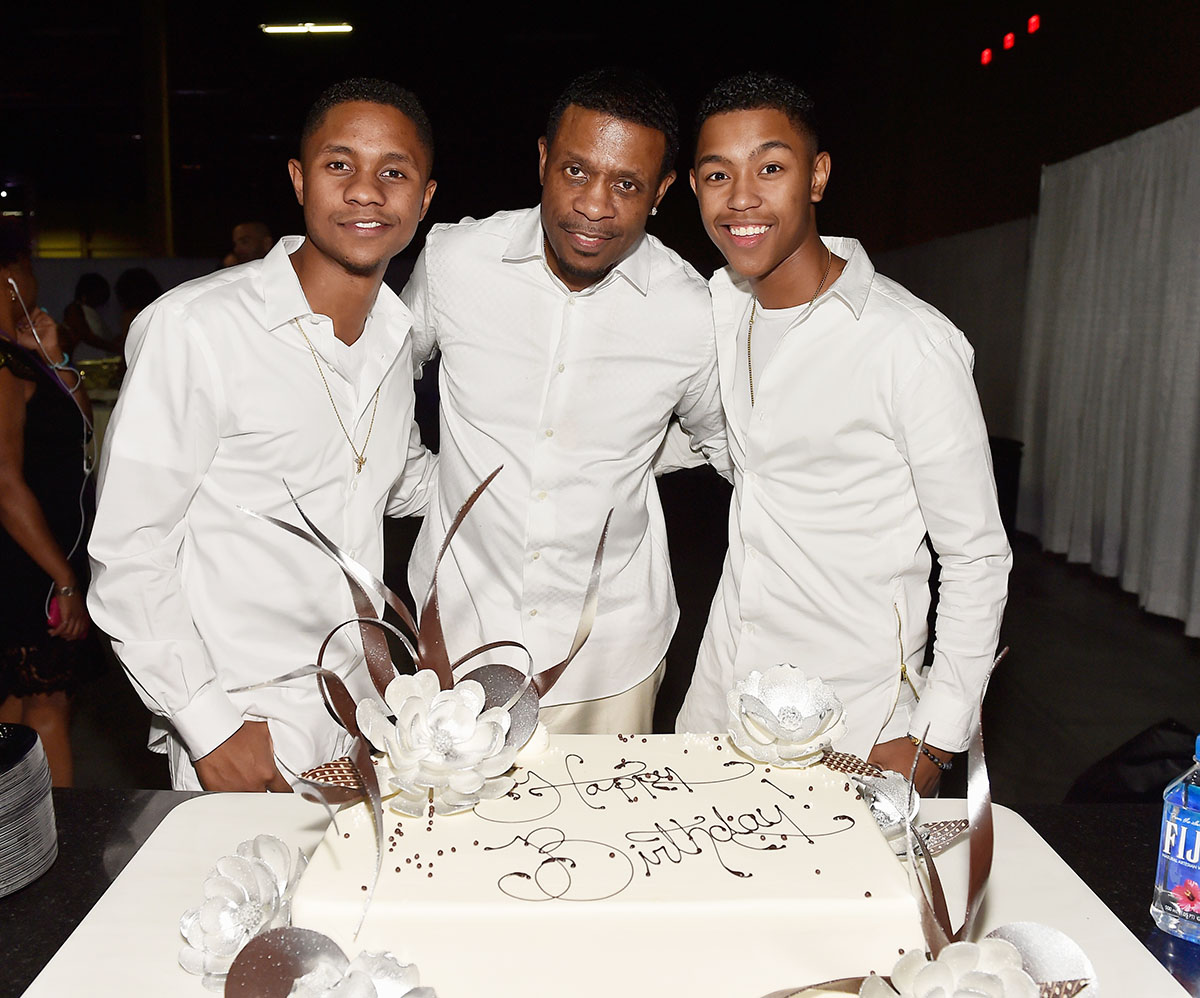 Keith and K-Ci remind the ladies what they've been missing in the romantic ballad off Keith's upcoming 13th studio album.

The track follows the release of his 12th studio album Dress to Impress released in 2017, which debuted at #2 on Billboard's Top R&B Albums Chart and has over 14.2 million streams. His hit single "Good Love" from the album reached the #1 spot on the Urban AC radio chart.