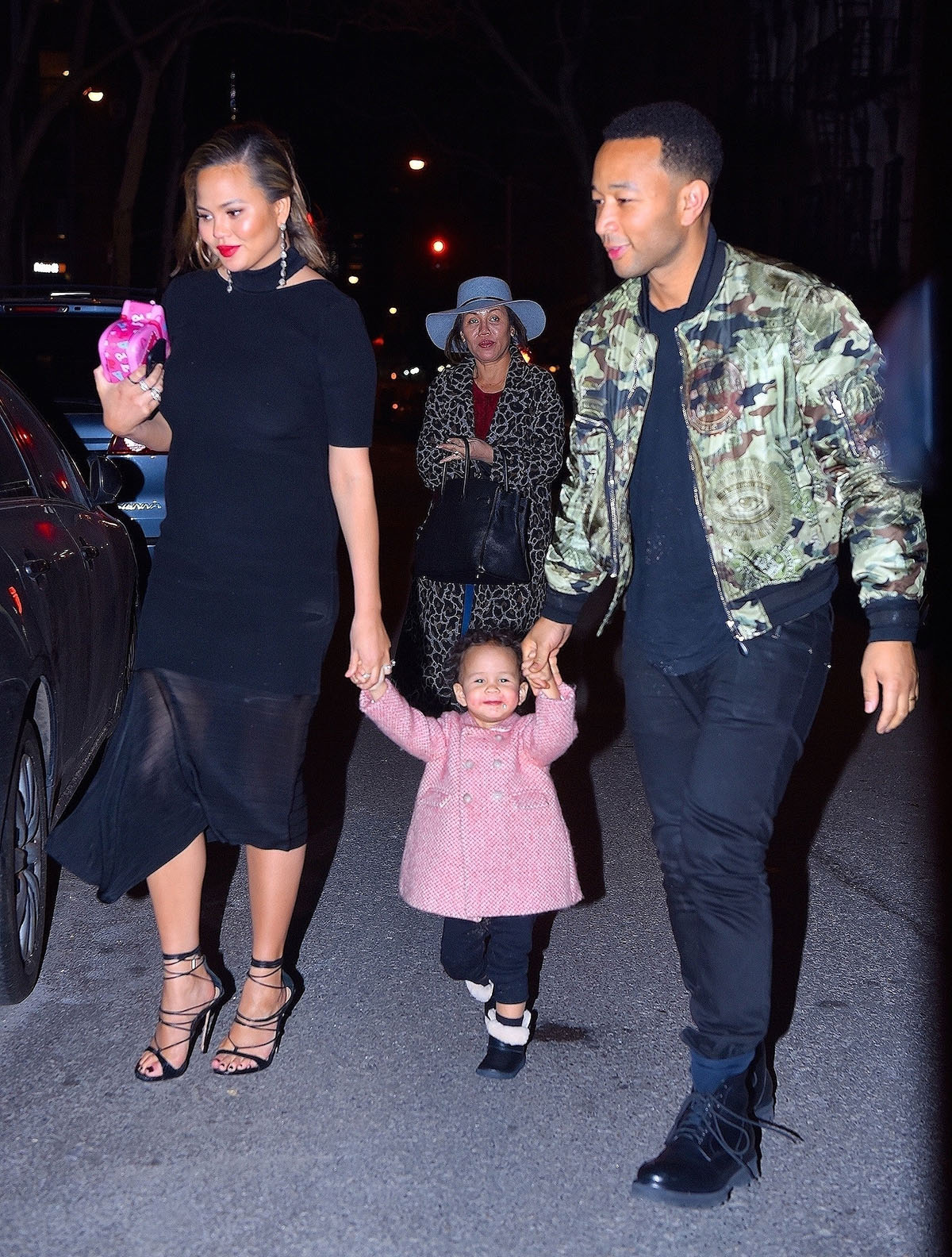 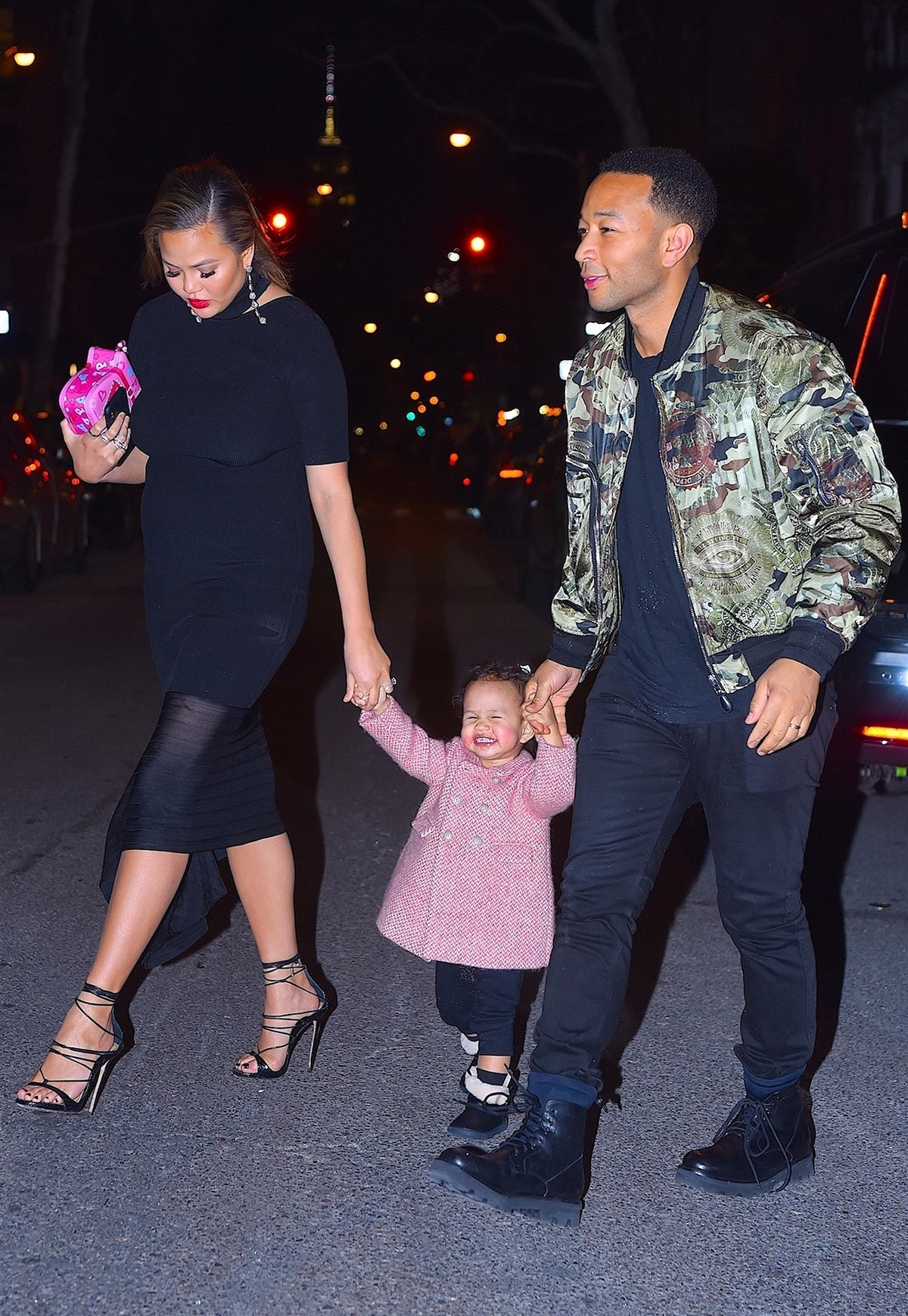 As usual, Chrissy's fans made excuses, claiming she wore pads or a shell to protect the unborn baby. 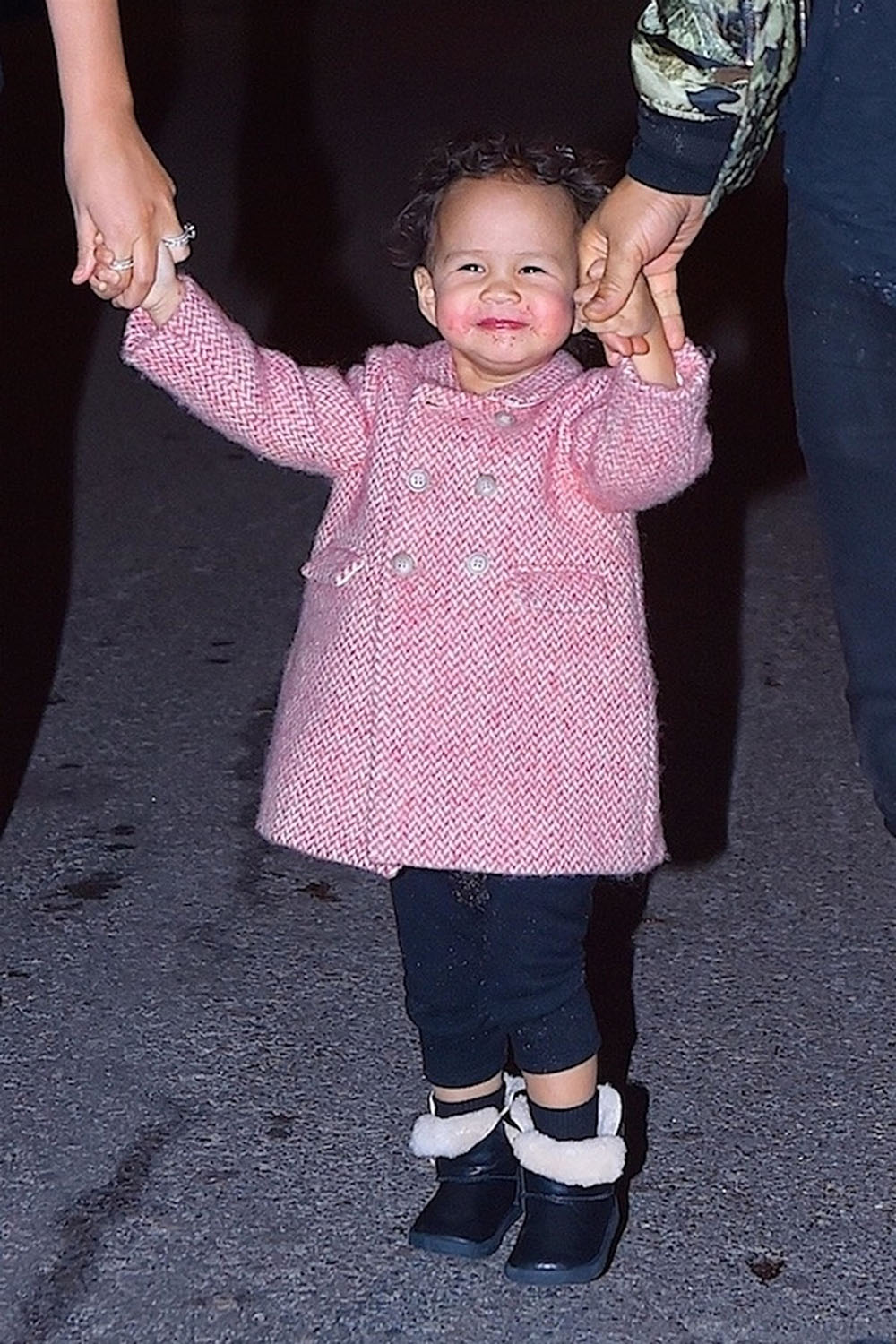