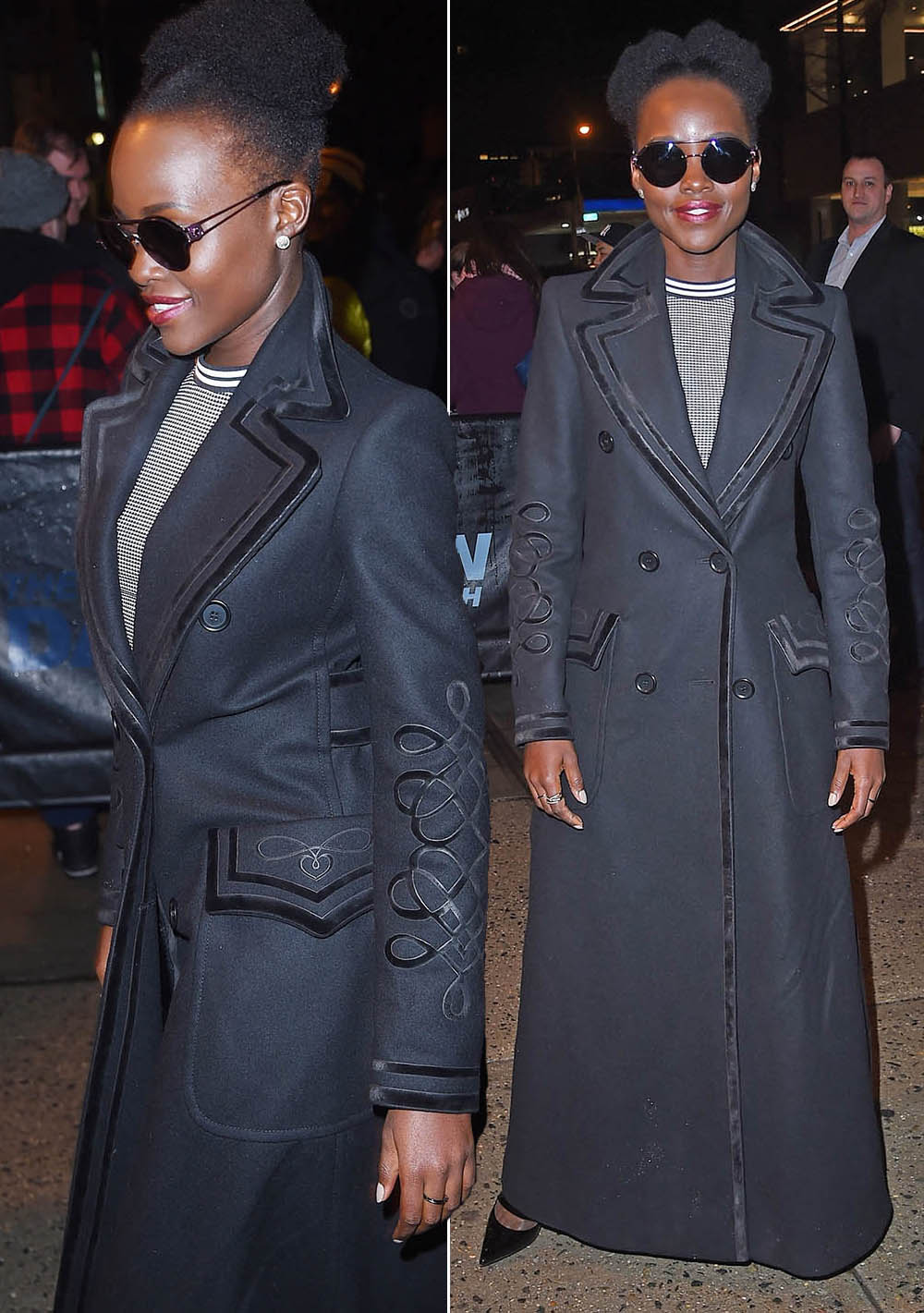 Lupita Nyong'o made a fashion statement outside the NY studios of The Daily Show with Trevor Noah. She was dressed sharply in a floor-scraping wool coat with embroidered sleeves. Lupita completed her look with aviator sunglasses, striped shirt, and black heels as she continued her 'Black Panther' promo tour. 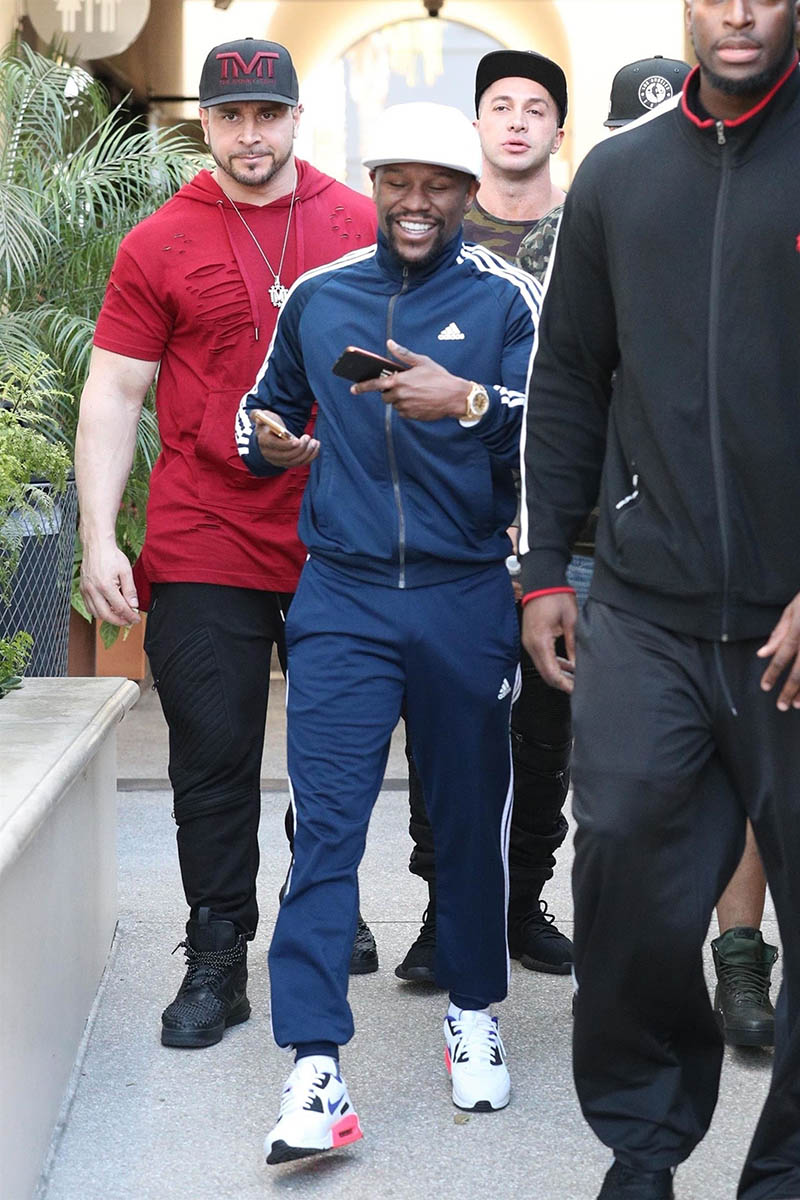 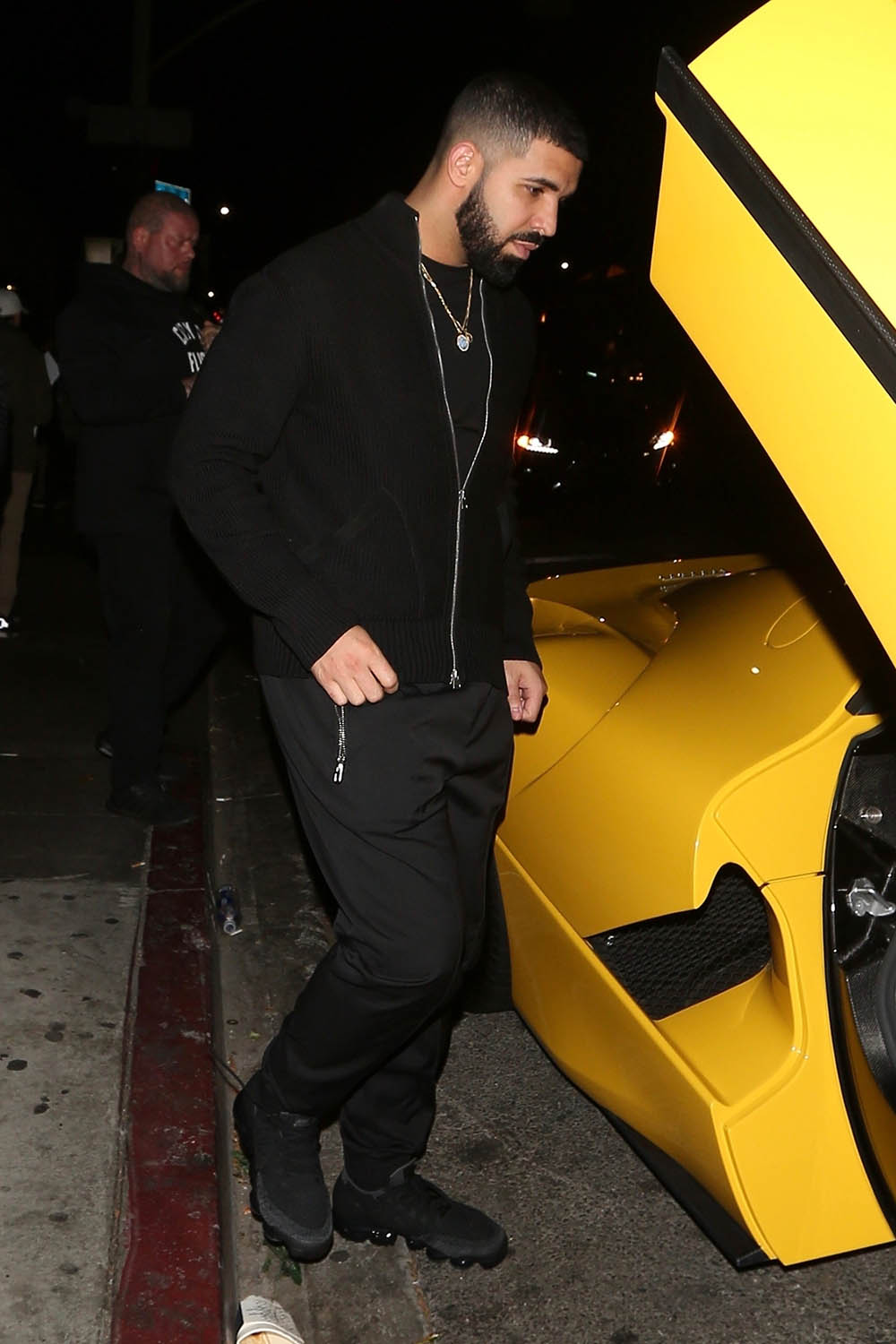 Rapper Drake hopped into his $7 million Yellow Ferrari after dining with a friend at Petite Taqueria. The Toronto rapper was criticized by Hot 97's Peter Rosenberg for giving away nearly a million dollars as self-promotion of his "God's Plan" music video.