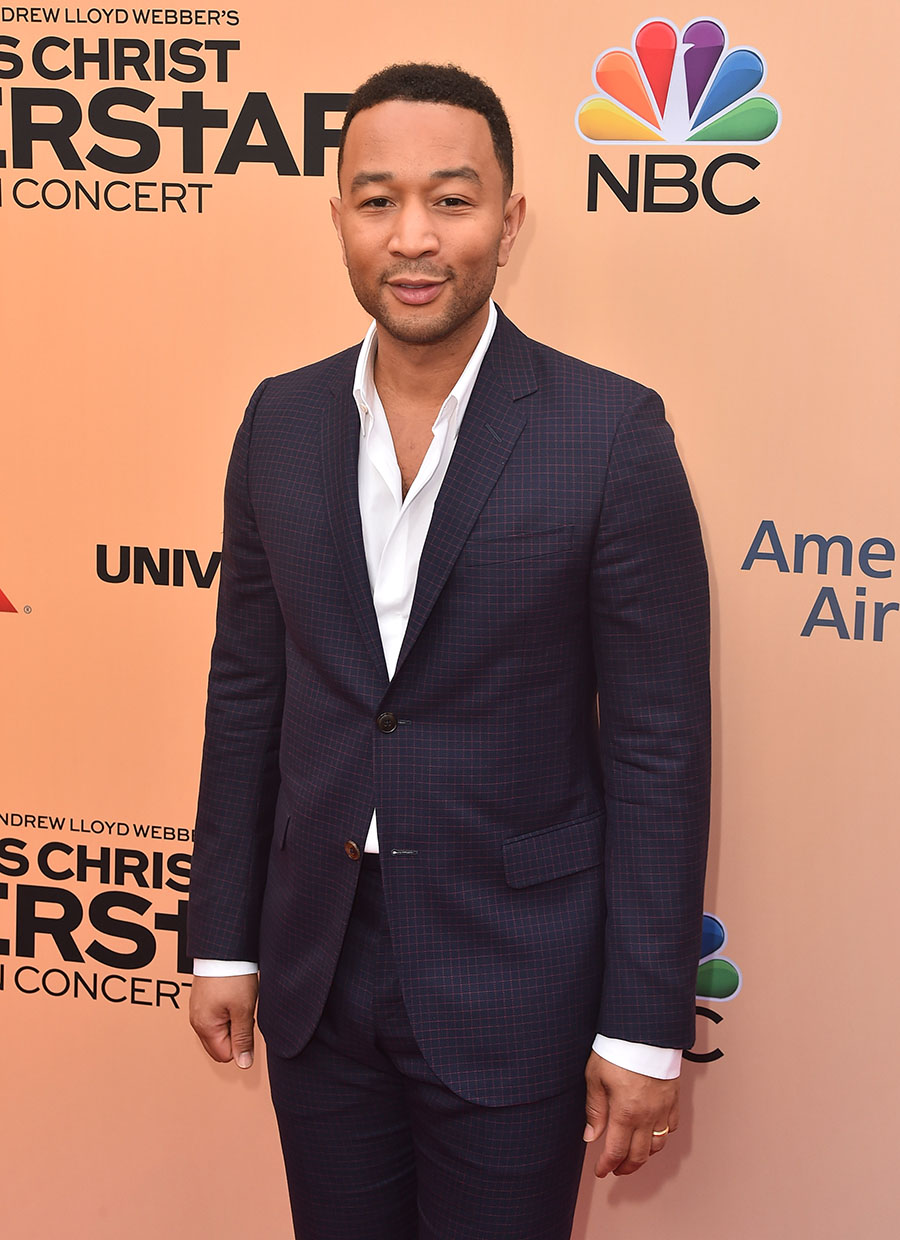 Singer John Legend may be an unrepentant liberal, but he has great taste in shoes. The father-of-2, who just welcomed a son with wife Chrissy Teigen, is one of the stars of NBC's 'Jesus Christ Superstar Live in Concert'. 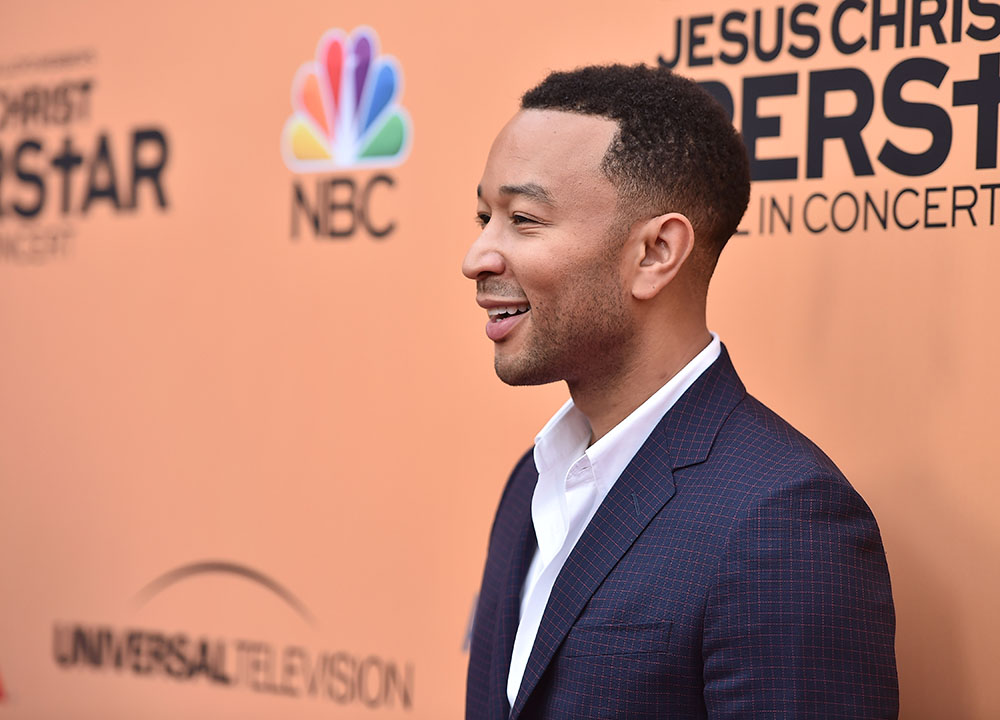 Legend found himself in hot water after he took his hatred for President Donald Trump to another level by defending violent MS-13 gang members on Twitter.com.

The pop singer was furious that Trump referred to MS-13 gang members as "animals". He ludicrously referred to the gang -- who chop up humans for fun -- as innocents who were "babies once".

Legend, 39, attended the FYC Event for NBC's 'Jesus Christ Superstar Live in Concert' at the Egyptian Theatre on Monday in Hollywood, California.

He dressed sharply in a tailored suit accessorized with a pair of Gucci Bordeaux leather lace-up shoes with bee web from the Winter 2018 collection. John added a personal touch by removing the shoelaces. 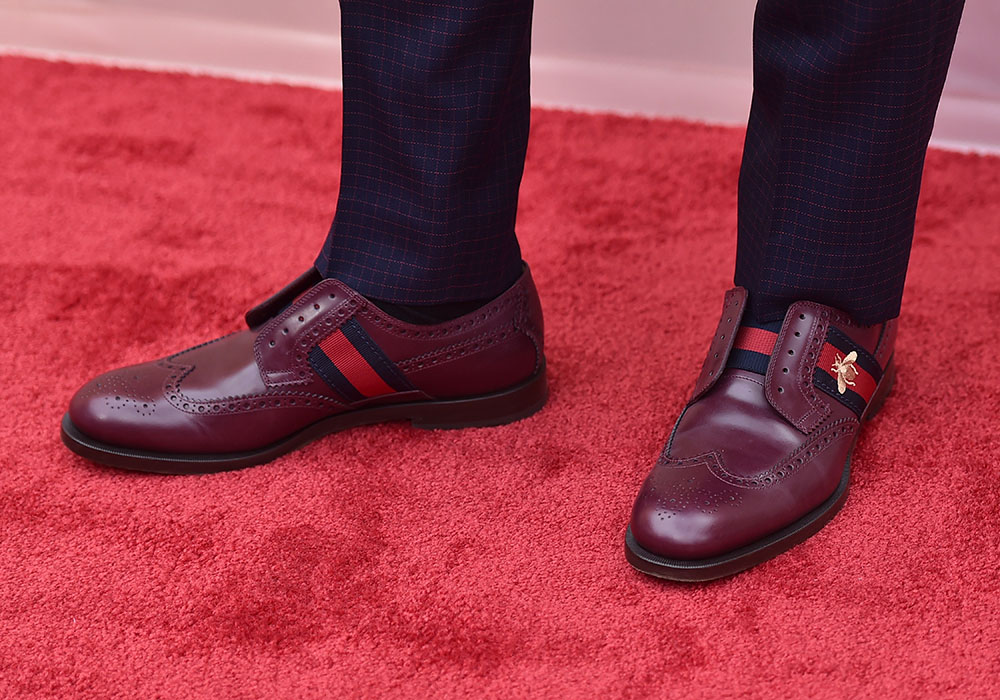 The shoes are only available in black (retail $890).