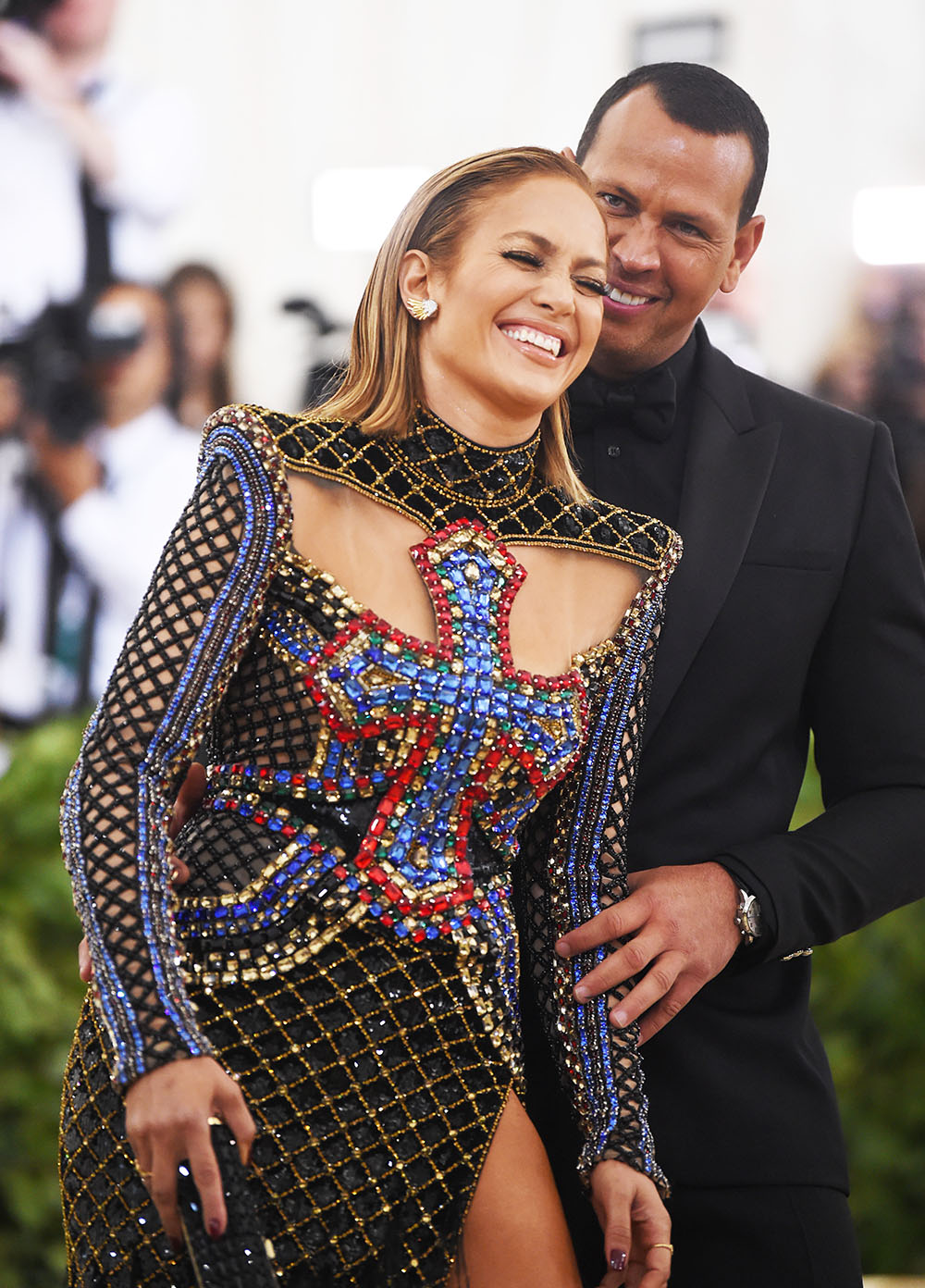 J-Lo, who is a Love addict, is apparently resisting the urge to continue the same behavior that cost her many relationships in the past.

Jennifer says she won't "pressure" her boyfriend Alex Rodriguez for an engagement ring after only one year of dating.

Clearly Alex told Jennifer that real women wait for real men to ask them for their hand in marriage -- not the other way around.

During an appearance on The Tonight Show Starring Jimmy Fallon on Wednesday night, Jennifer, who has been married three times and dated countless men, shared that she wasn't expecting an engagement ring from Alex.

"El Anillo means the ring," she said of her newly released song, before gesturing to her ring finger. Host Jimmy then said, "Alex are you watching?" To which Jennifer quickly replied: "No pressure!" 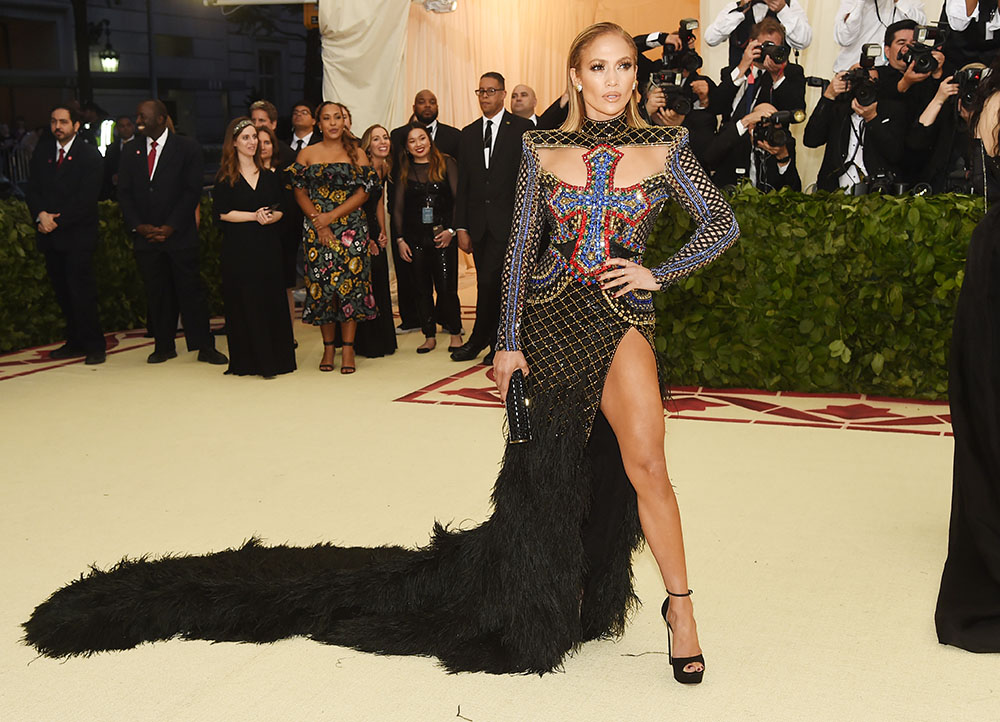 She then explained that "El Anillo" was an anthem for women in relationships who are anxiously waiting for their men to put a ring on it.

"The song is definitely about that. I felt like it was something that women get. (We get to a point where we say), 'We're good, everything's great, what's going on? Am I staying or am I going?'" the 48-year-old told Jimmy.

"I feel like you know very quickly. The rest is like (men) just being scared and whatever. But don't go by me, I've made tons of mistakes!"

During the interview, Jennifer also revealed one of Alex's annoying quirks – his ability to drop baseball lingo into just about every conversation.