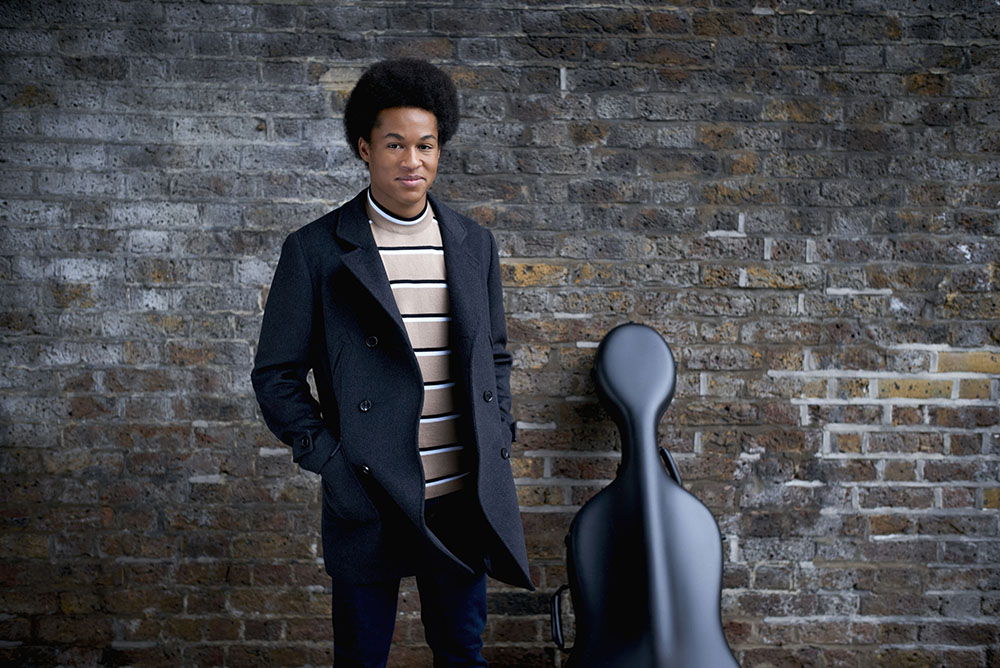 Meghan Markle personally called teenage cellist Sheku Kanneh-Mason to invite him to perform the cello at her wedding. The 19-year-old happily accepted -- and now he is world famous.

Sheku, who comes from a family of talented youngsters, was named the BBC’s Young Musician of the Year in 2016. He performed the cello for wedding guests while Meghan, Harry and their parents went to sign the wedding register at St. George's Chapel in Windsor.

Some spectators wondered why the well-heeled guests were talking through Sheku's performance and not paying attention. But the teenager didn't seem to care.

Kanneh-Mason looked cool, calm, and collected as he played and now he admits he felt "very relaxed".

"I was just soaking up the atmosphere," he tells People. "To have the opportunity to perform for so many people, I was just really excited.

Sheku and his 6 siblings are all classical musicians who call themselves the Kanneh-Masons. They competed on Britain's Got Talent in 2015.

Sheku described accepting Meghan's invitation to perform during the wedding of the decade.

"I said yes immediately. It’s such an amazing event to have the opportunity to perform at. It was a surprise and such an honor. I’m definitely not used to playing at the royal weddings with famous faces watching. That was something that was just such an honor - to get to perform for these people."

Sheku, who played "Sicilienne," "Après un rêve" and "Ave Maria," during the nuptials, adds, "I’m just so glad to have been a part of their special day."