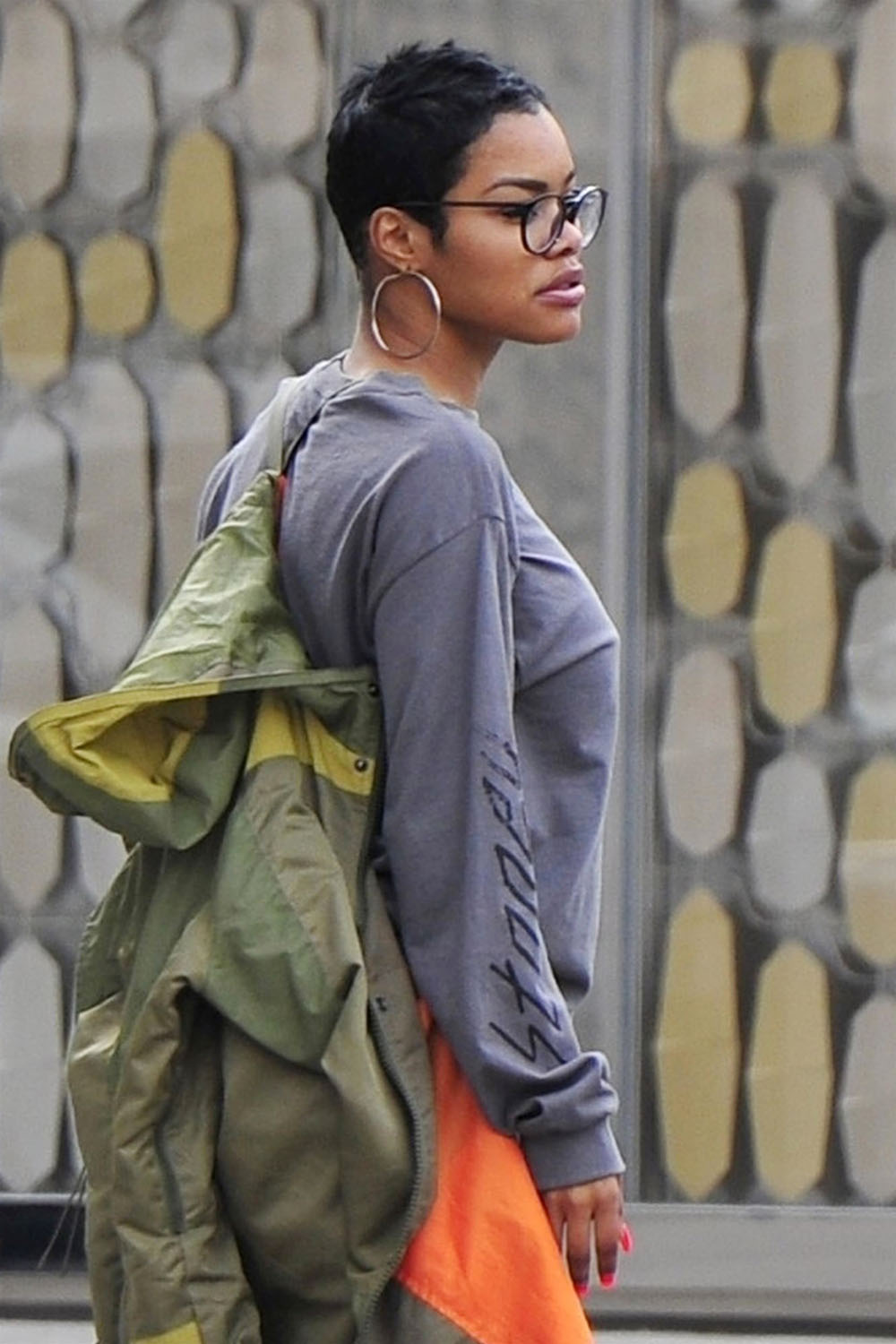 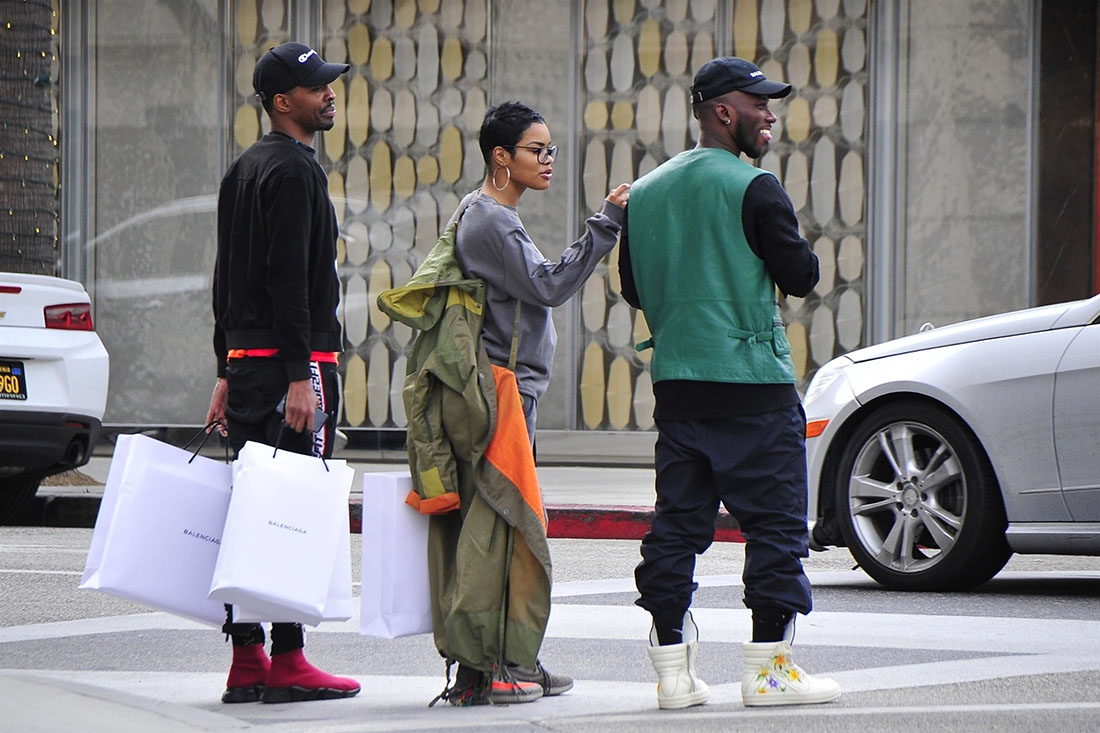 Teyana and 2 of her dancers were spotted out and about while shopping on Rodeo Drive after attending VH1's 'Dear Mama' show on Thursday. 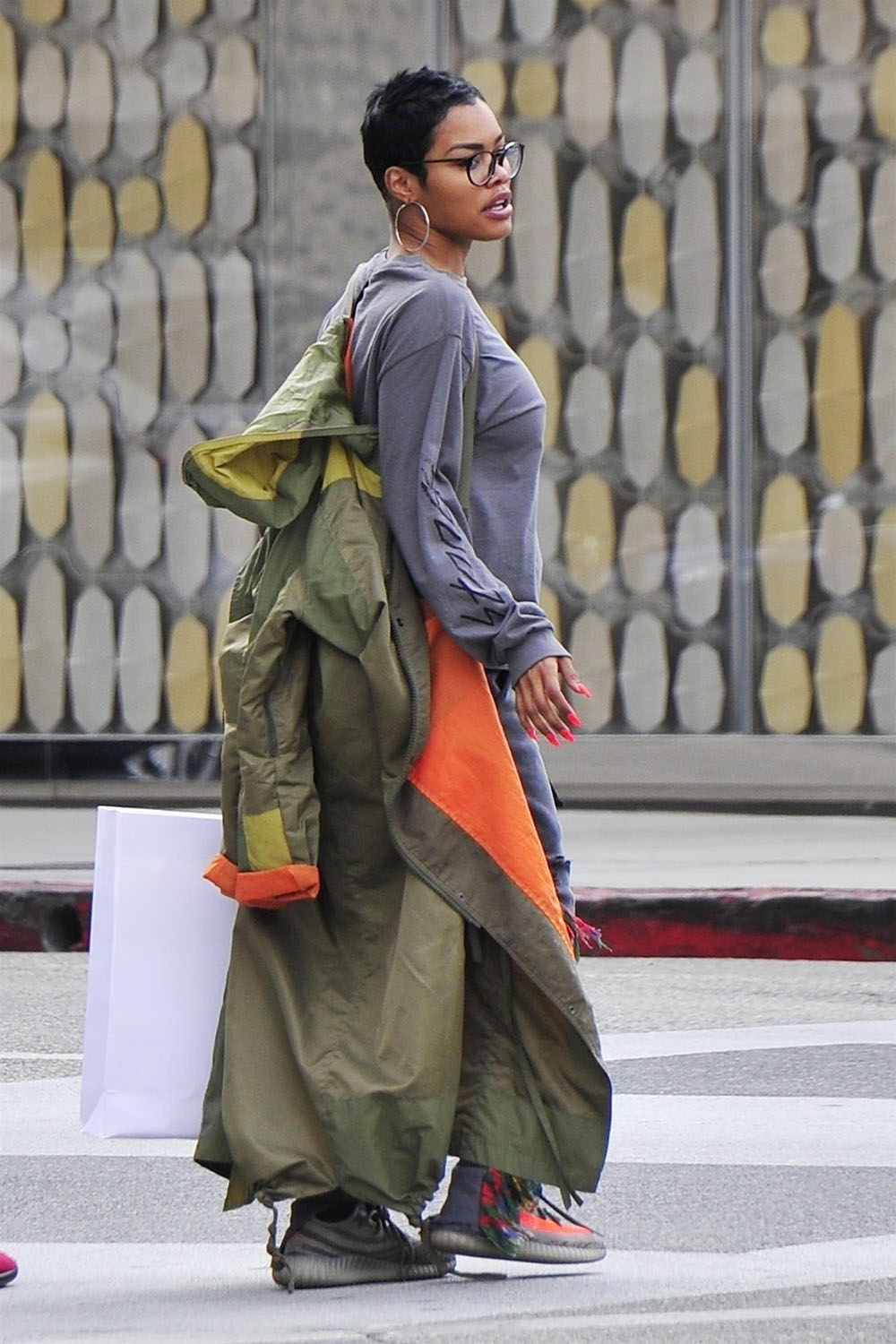 TV ratings for the premiere season of Teyana & Iman fell every week since the season premiere in February.

VH1’s Teyana & Iman performed poorly for the network after ordering 6 episodes. According to Monday's Cable ratings, Teyana & Iman drew just 1.4 million viewers for the 6th and final episode, and it dipped one-tenth of a point from 0.8 to a 0.7 rating in the coveted adults 18-49 category.

It is unclear if VH1 will order any more episodes or renew the series for a 2nd season.