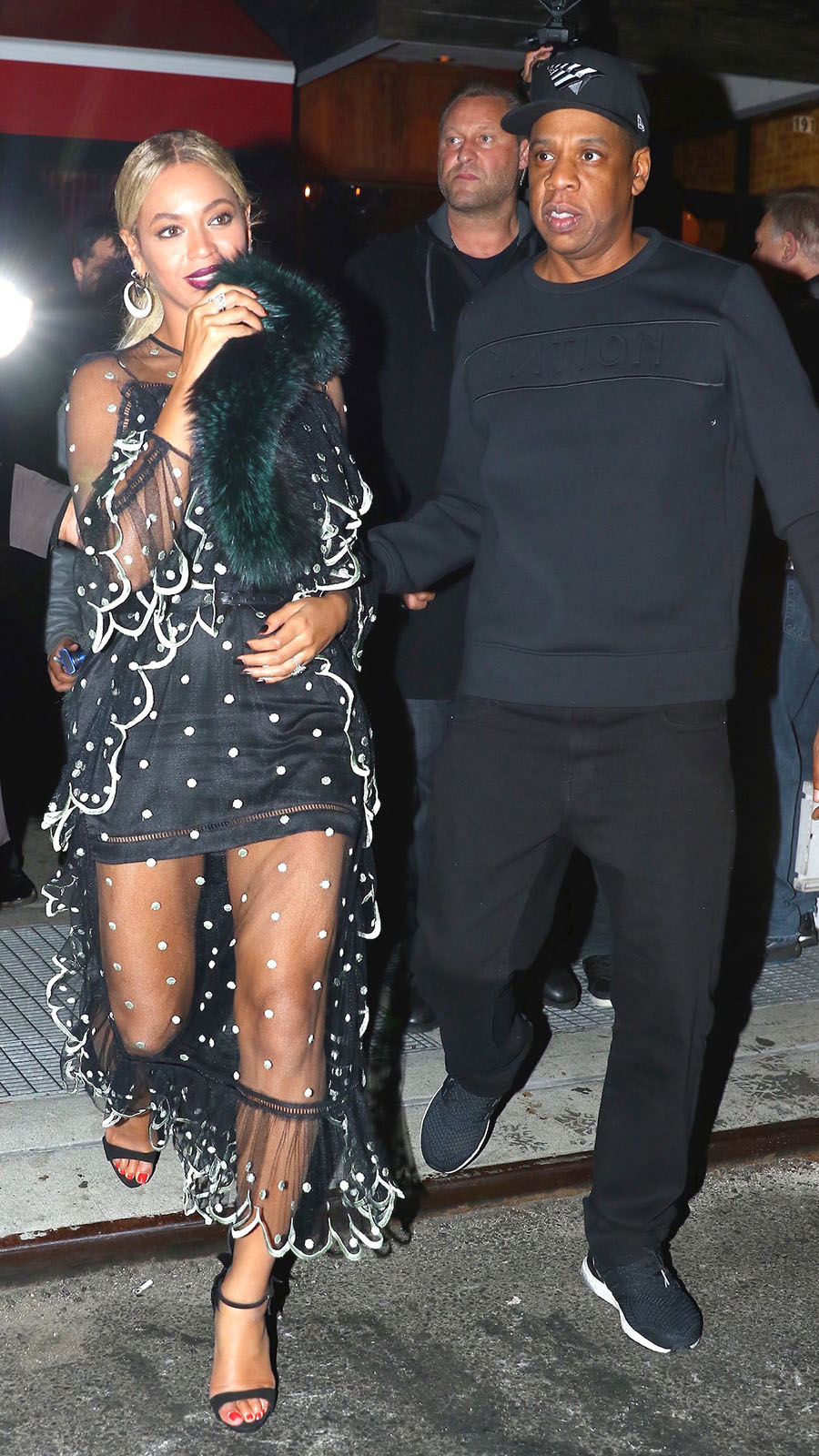 PUMA is joining forces with rap mogul JAY-Z to revamp its basketball division. The 48 year old has been named the president of PUMA Basketball to help reel in college basketball stars before they sign to the NBA.

The superstar's new role was announced on Monday, as bosses at sports firm Puma unveiled plans to revisit the shoe company's basketball sneaker category for the first time in 20 years.

"We're making a serious statement about the entry of the category, that we want to be a performance brand, but then also very culturally focused," Puma's Global Director of Brand and Marketing, Adam Petrick, said in a statement to Complex.

JAY-Z, born Shawn Carter, previously teamed with Puma last year when he rocked shoes and apparel from the company during his 4:44 tour as part of a promotional deal.

According to ESPN, the "99 Problems" hitmaker will lead the brand's creative direction and will also have input when it comes to product (sneakers and apparel) development. JAY-Z was briefly a minority owner of the Brooklyn Nets NBA team before selling his 1% ownership stake in 2013 as his ownership role conflicted with his own Roc Nation Sports Agency.