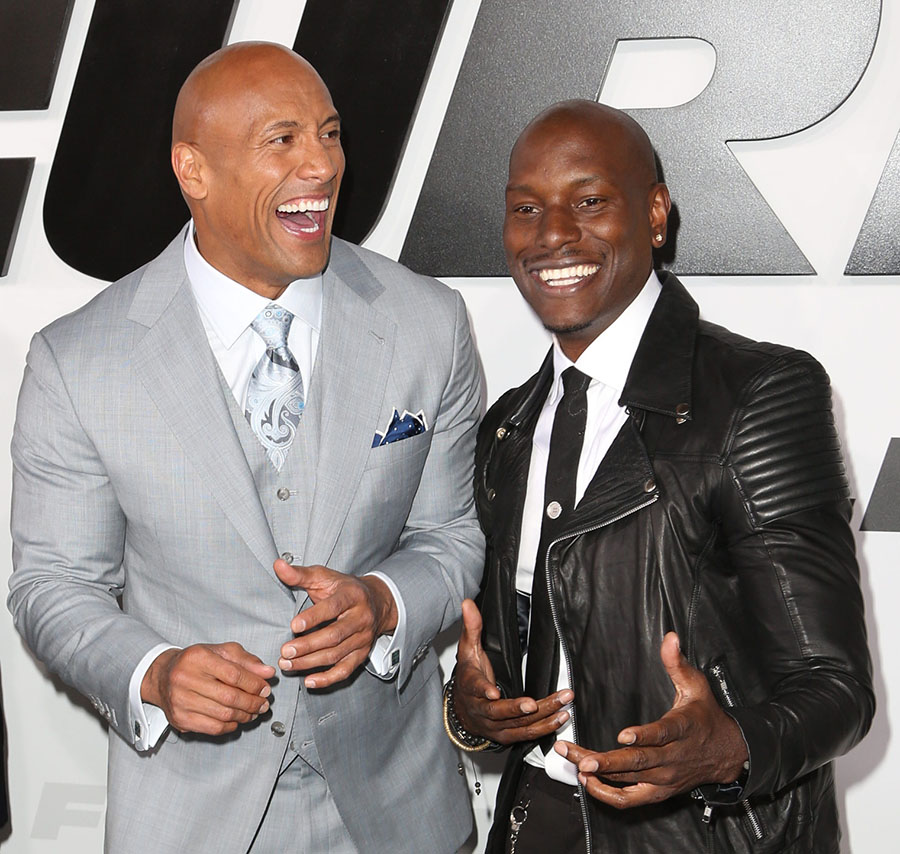 It looks like Tyrese has burned another bridge. The 39-year-old singer/actor now admits his public tantrum about his 'Fast & Furious' co-star may have gotten out of hand.

Last October, Tyrese took to social media to bash the 46-year-old "Skyscraper" star for being "selfish" by tending to his outside interests which delayed the release date of the franchise's ninth film.

Now Tyrese says he should have handled the situation privately rather than air his dirty laundry on social media.

His statement comes after Johnson said he wasn't interested in ever working with Tyrese again.

Johnson made the statement during an appearance on Thursday's episode of "Watch What Happens Live With Andy Cohen". When a caller asked Johnson if he'd spoken to Tyrese, he said, "The answer is no. No, we haven’t talked at all."

“That whole thing with Tyrese, it was pretty disappointing because I’d been friends with Tyrese for a very long time,” Johnson said. “I always feel like a beef requires two people to actually jump in it. It was really one-sided, and he had voiced his opinion a lot on social media and apparently he was going through some stuff too in his personal life, but no, we haven’t talked and I don’t see where we would."

Johnson added, "To me, there’s no need to have a conversation.”