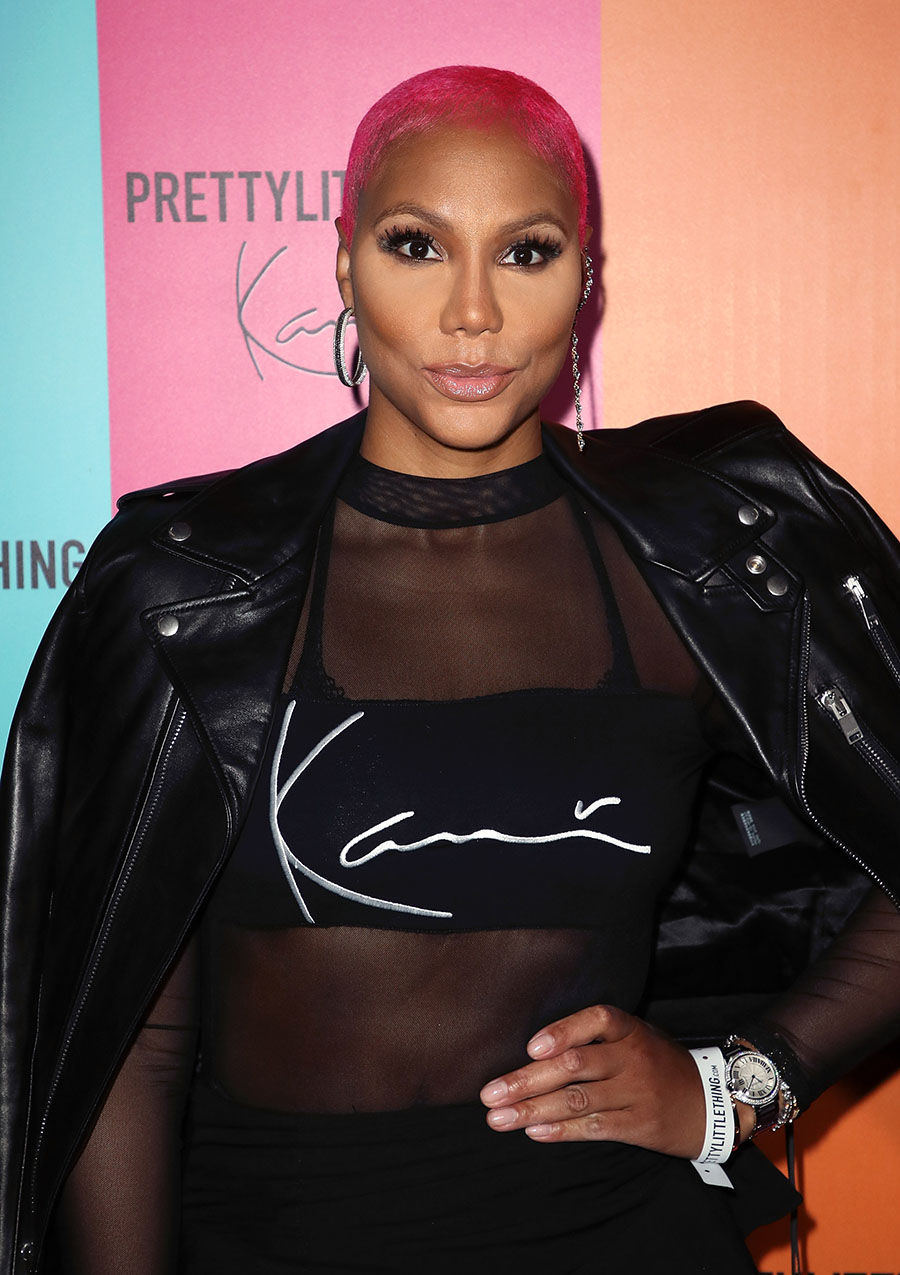 Tamar's sister Towanda accused a Delta pilot of ridiculing Tamar after the pilot left the safety of the reinforced cockpit to deal with the part-time singer's unruly behavior.

"@tamarbraxton got ridiculed by a pilot for flying while black on Delta," Towanda wrote in an Instagram post dated July 28. "Wow! I guess being a diamond and double million miler don’t matter... @delta Shame on you... #WhyArePeopleSoMad #flyingwhileblack #smh".

But Delta released a statement siding with the pilot, who followed all protocols and procedures -- except for leaving the safety of the reinforced cockpit -- to deal with Braxton's childish behavior.

“It’s crucial for the safety of every flight for customers to be willing and able to follow crew instructions. When these customers exhibited some unusual behavior and refused to acknowledge our flight attendant’s instructions, the captain addressed them directly to ensure the safety and security of the entire flight,” Delta said in a statement to Fox News.

Tamar posted a cryptic message on Instagram in response to Delta (see the message below).

Delta said the pilot left the cockpit to scold Tamar "out of an abundance of caution and to keep the flight from being delayed".

All cockpit doors were reinforced after the September 11, 2001 terrorist attacks in New York City. But impenetrable doors can prove fatal if the flight crew is locked outside the cockpit and can't get back in.

In 2015, a Germanwings co-pilot intentionally crashed his plane killing everyone on board after the captain left the cockpit to take a break. The captain tried unsuccessfully to break down the door with an ax.

@tamarbraxton got ridiculed by a pilot for flying while black on Delta. Wow! I guess being a diamond and double million miler don’t matter... @delta Shame on you... #WhyArePeopleSoMad #flyingwhileblack #smh