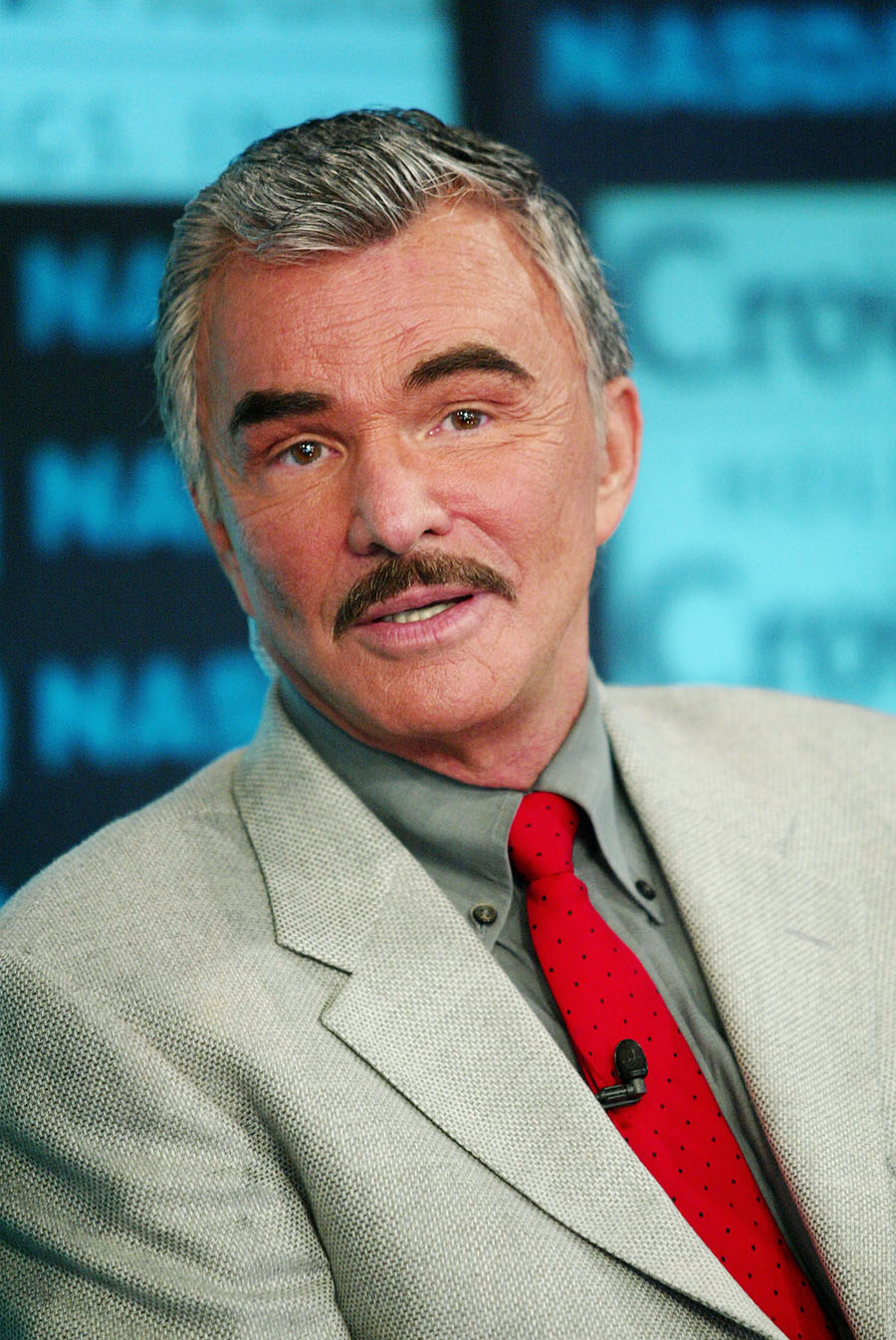 Actor Burt Reynolds died of a cardiac arrest in a Florida hospital on Thursday, his rep confirmed to Us Weekly magazine. He was 82.

According to WENN.com, Reynolds underwent heart surgery in 2010 and he suffered from heart problems in his declining years.

Reynolds was one of the biggest film stars in the 1970s and early 1980s, thanks to a string of movie hits, including Deliverance, The Longest Yard, Smokey and the Bandit, and The Cannonball Run.

After his breakout movie role in Deliverance (1972), he became one of Hollywood’s most endearing sex symbols.

Reynolds wined and dined a plethora of Hollywood starlets before settling down with actress Judy Carne from 1963 to 1965. He next dated actress Sally Field from 1977 to 1982 before trying marriage with actress Loni Anderson from 1988 to 1993. He and Anderson adopted a son named Quinton.

Reynolds enjoyed a career resurgence in the mid-1990s thanks to roles in Striptease and Boogie Nights, which earned him an Oscar nomination.

He was involved in Quentin Tarantino’s new movie Once Upon a Time in Hollywood at the time of his death.

Celebs Out & About: Beyonce and JAY-Z in Sardinia, Italy

Brett Kavanaugh Coasts Through Final Round of Questions During Confirmation Hearings