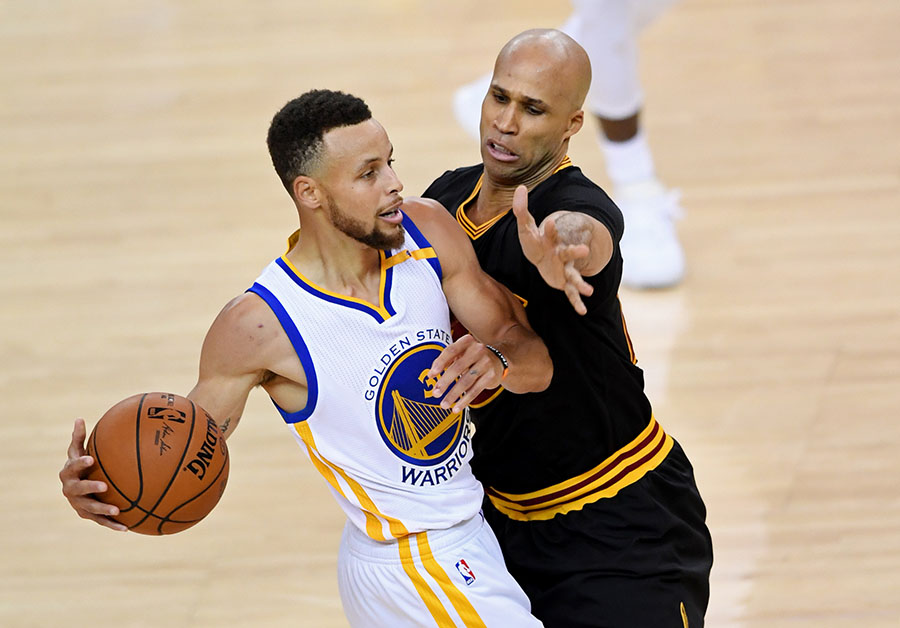 According to a statement by the Los Angeles County Sheriff’s Department, the elder Jefferson was standing on a street corner when a dark-colored vehicle carrying several Black male occupants pulled up alongside him.

One of the vehicle's occupants opened fire, striking the elder Jefferson several times in the upper torso. He was taken to a hospital, where he died.

The younger Jefferson played in the NBA for 17 years before retiring at the end of the 2017-2018 season. He won an NBA championship with the Cavaliers in 2016.

The younger Jefferson previously spoke about growing up in Compton before moving to Arizona with his family at age 7.

"The area that we were living in, was pretty bad, he said in an interview. "We were living in South Central during the crack epidemic. I was born in 1980, so when we moved in 1987, it was right at the height of it."