Some haters compared Ciara's mane to the Lion King, while others expressed concern that someone might strike a match too close to CiCi's head. 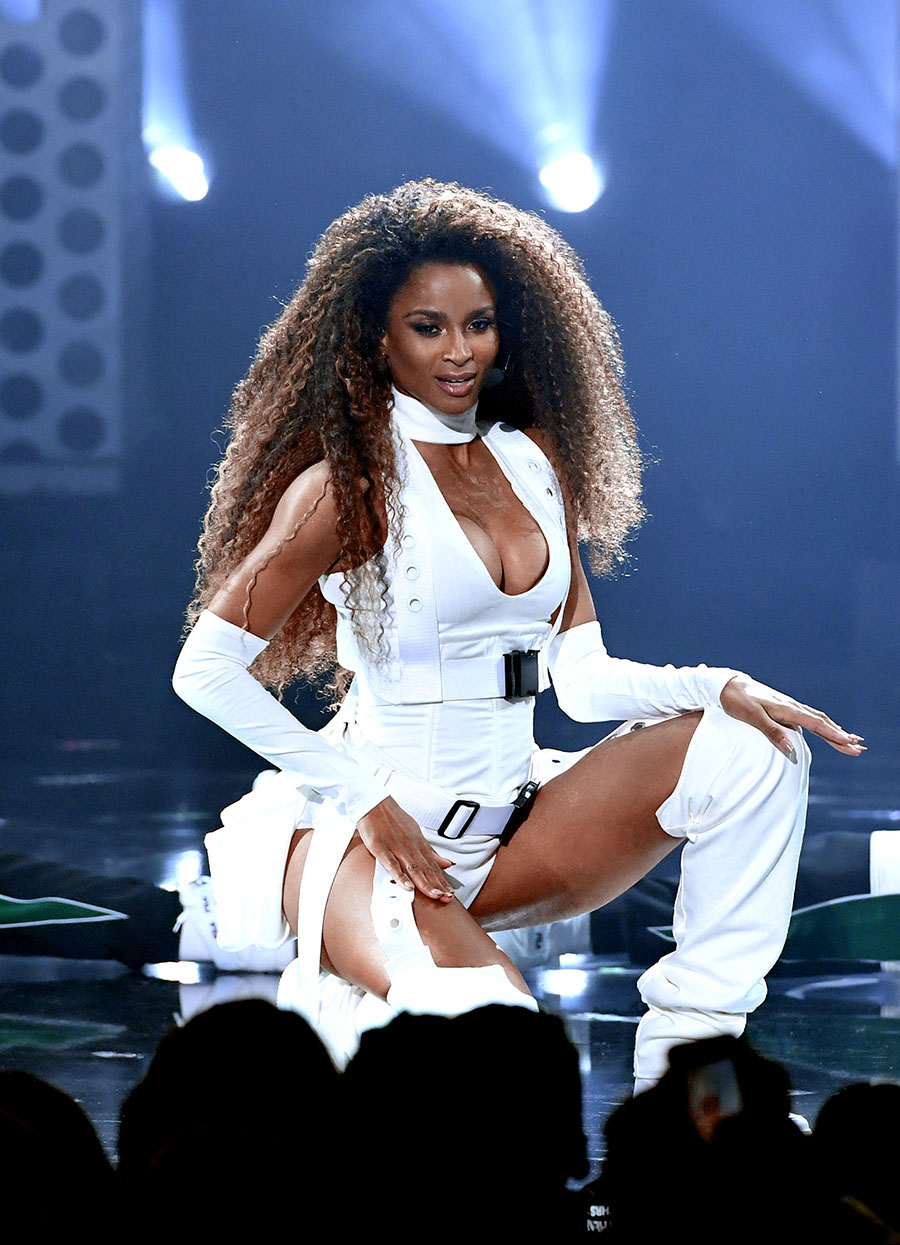 During the live AMAs telecast, Ciara performed an amazing choreographed dance routine for her hit song "Level Up". Afterwards, she shouted "Now THAT's how you do that!" Some fans believe the statement was a subtle diss to Keri Hilson or Beyonce. 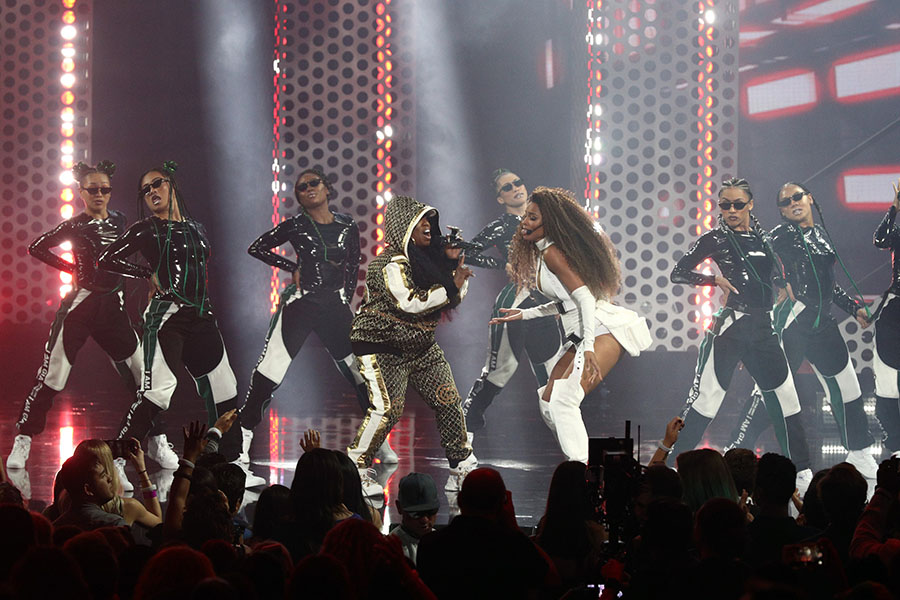 What did you think of Ciara and Missy's performance last night?