Former model and mom-of-4 Kim Porter, left, was laid to rest in her hometown of Columbus, Georgia on Saturday, Nov. 24. She is pictured with her lifelong friend Eboni Elektra, pictured right with Kim and her newborn son, Cristian Combs, 20 years ago. 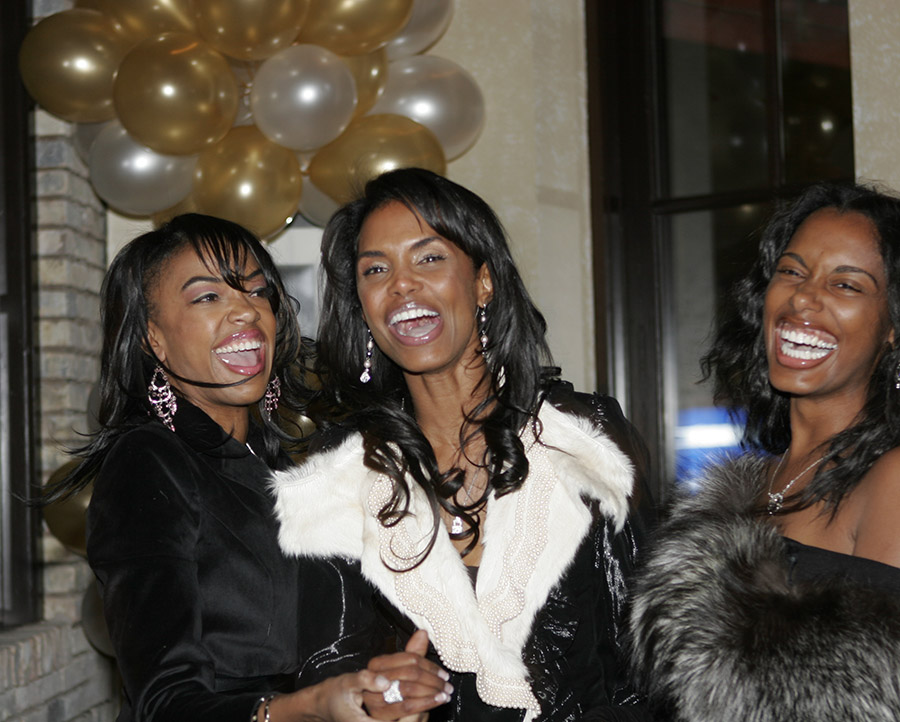 Eboni, pictured left with Kim and Nicole Johnson, right, was more than just a sister-friend to Kim; she was the center of Kim's life. If Kim was the earth, Eboni was her sun. The two friends were inseparable.

Eboni once said of Kim: "We may not be blood sisters, but you cant tell us that. You just can't."

It was Eboni's idea to create the elaborate marble resting place for Kim's mom, Sarah L. Porter, who passed away in 2014 in Columbus, Ga. Kim will be buried next to her mom.

In 2014, Eboni texted me a photo of Ms. Sarah's gravesite marked with a lonely headstone. She was quick to tell me that the headstone was only temporary. She went into great detail about the beautiful graveside memorial she had planned for Ms. Sarah -- complete with a bench so visitors could sit and reminisce about Ms. Sarah. 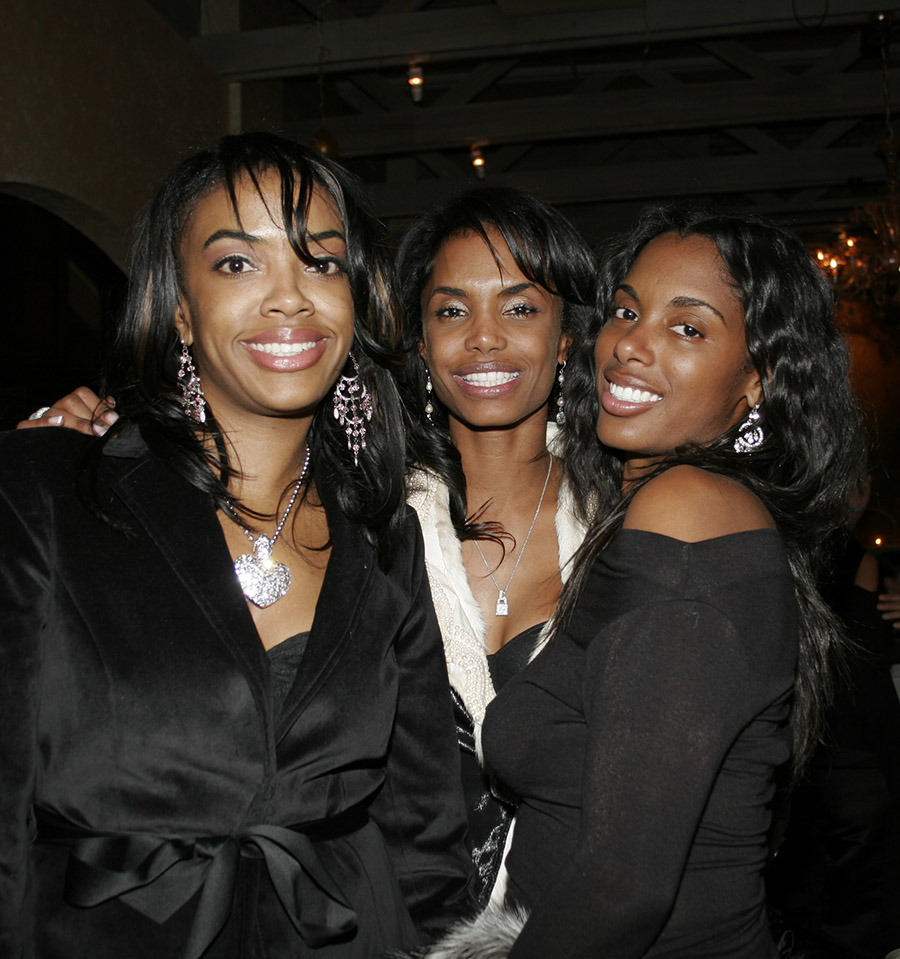 It's only fitting that everyone who attended Kim's star-studded funeral is still buzzing about Eboni's moving eulogy. 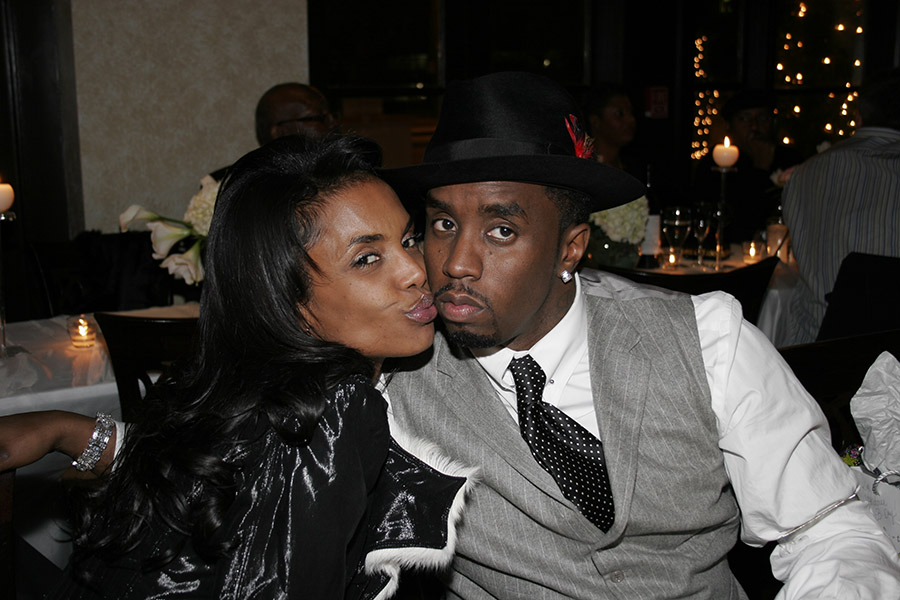 People say Sean Combs -- who fathered 3 children with Kim -- should have taken a back seat to her children and the people in Kim's life who truly loved her and had her back when he broke her heart repeatedly.

Combs's narcissism was on full display at Kim's funeral. He is being dragged on social media for good reason. Who wears a tuxedo to a funeral?

Thanks to Michelle Brown of Straightfromthea.com for the videos from the funeral.

Below are photos from a surprise party that Eboni threw for Kim's 34th birthday party at Justin's restaurant in Atlanta on Dec. 21, 2004.