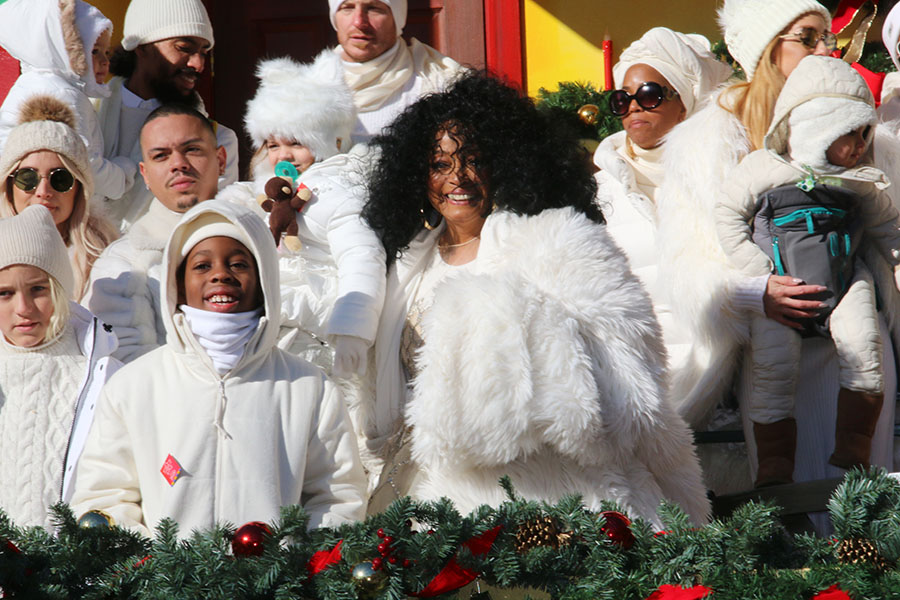 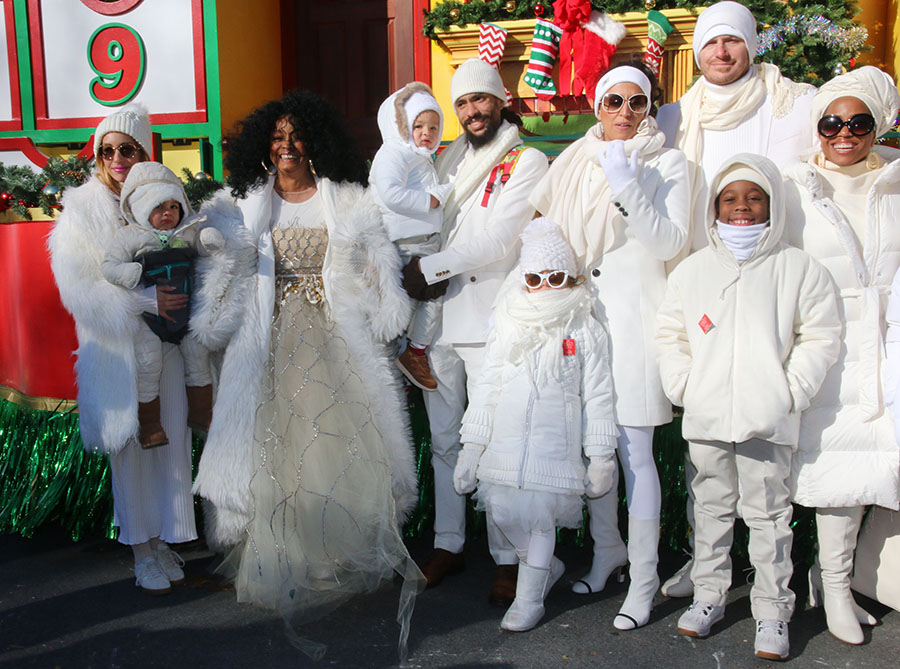 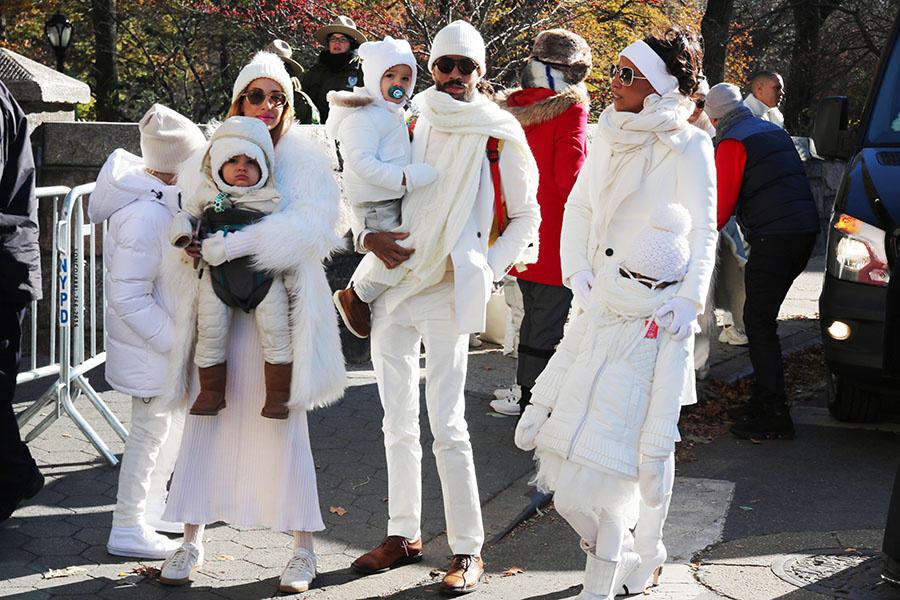 Ross, 74, insisted her family's tree decorating party is the best holiday bash in Hollywood. The former Supremes singer said her kids and their families come together and sing Christmas carols as they decorate her Christmas tree.

"There are so many things I love about the holiday season," Diana writes in the liner notes for her new Christmas music collection, Wonderful Christmas Time.

"Decorating the tree with the family, the lights, the mistletoe, having family and friends and lots of kids around with the sound of their laughter and the feeling of joy and fun. it's a happy, happy time."

The CD packaging includes liner notes by Miss Ross and cover artwork specially commissioned by her.