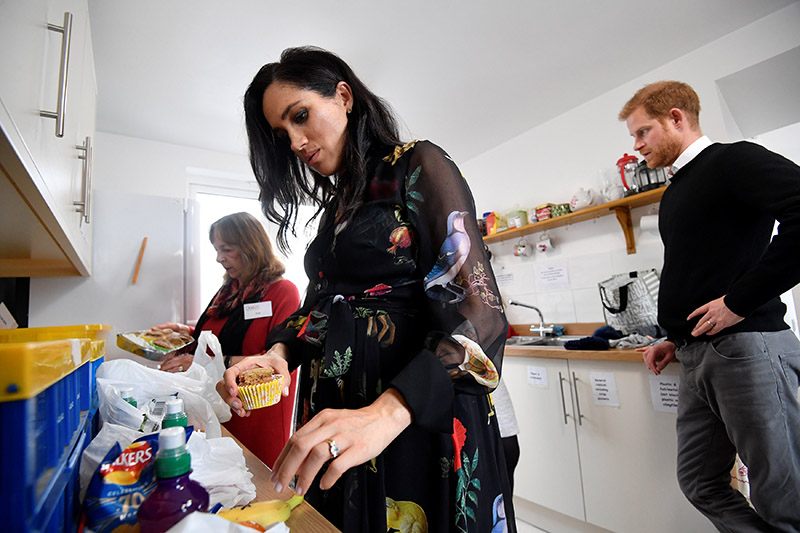 Meghan, Duchess of Sussex, sparked controversy when she wrote empowering messages on bananas while preparing food parcels to go in a charity outreach van that distributes food to street sex workers.

The incident occurred on Friday, Feb. 1, when Meghan and Prince Harry volunteered in the charity kitchen during a visit to One25, a charity specializing in helping women to break free from street sex work and addiction in Bristol, England.

While preparing the food parcels, Meghan got the idea to write messages with a marker on the bananas for the sex workers to read. 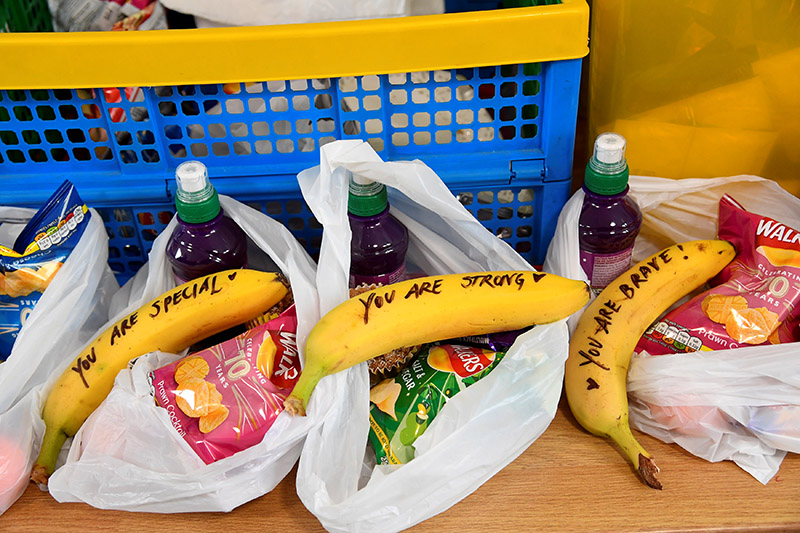 The heavily pregnant royal asked if she could write personal words of encouragement on the bananas. She was given the go ahead by a charity staffer.

In photos taken by a press pool photographer, Meghan wrote phrases such as "You are special," "You are strong," and "You are brave," on the bananas, while Prince Harry looked on disapprovingly. 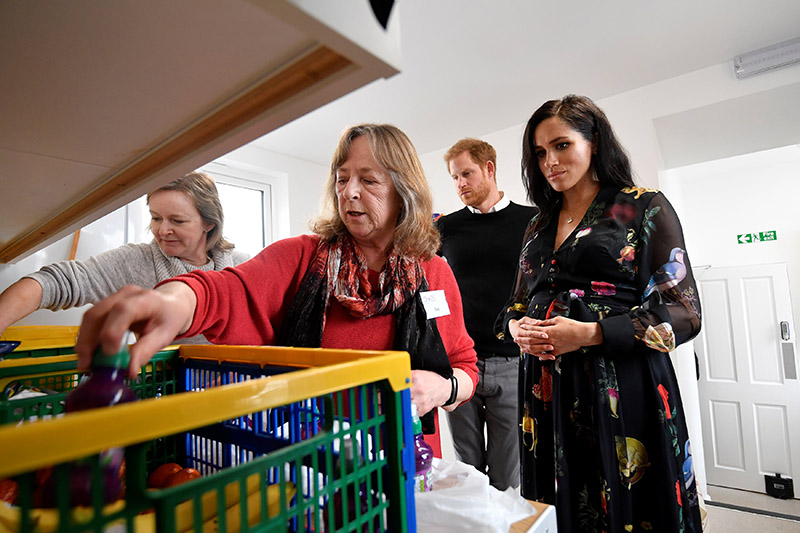 According to a Kensington Palace spokesperson, Meghan "learned of this idea from an act of kindness by a school cafeteria worker in the U.S. who wrote messages for school children."

The One25 charity helps women break free from street sex work and addiction through practical and emotional support. The food parcels, and Meghan's messages, were delivered directly to vulnerable women on the streets by One25's outreach program.

But one sex worker told a reporter that Meghan's messages were "offensive", and she "should be doing more" than just writing phrases on food.

A sex worker named Nikki told The Sun newspaper, "People out here struggle to eat and sleep and she gifts us some words on a piece of fruit."

She continued, "[Meghan] has the means to help us more than that. It's offensive, you know."

But not everyone was critical of Meghan's kind gesture. Another street walker praised the Duchess, saying it was "the little things that count."

Former prostitute Sam, 43, who turned to prostitution when she was 14 or 15 and ended up on drugs, said she was grateful to Meghan and Harry for their visit to One25. "It is amazing that they chose to come here. It is heartwarming and makes you think that these women are not forgotten."

She added: "I can imagine being on the van, and [someone saying] 'Meghan wrote this'. I think they might not eat it. I think that banana would be at home until it is rotten, because I would do the same." 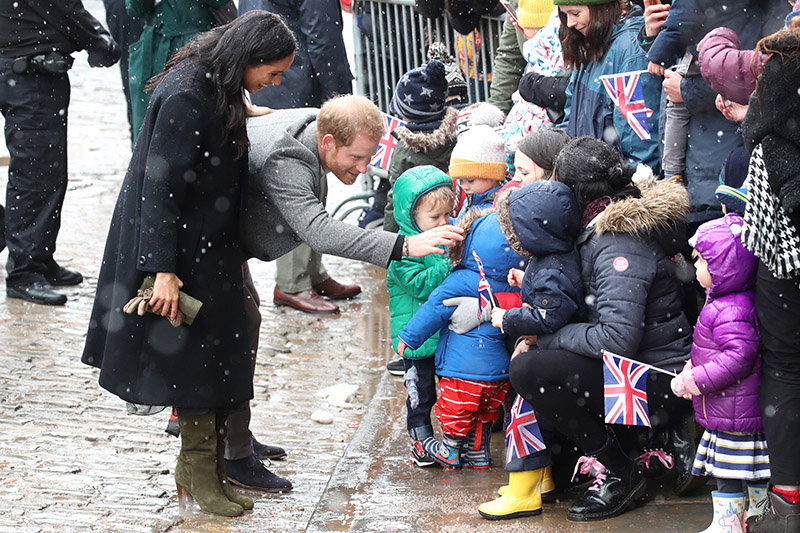 The royal couple also stopped by Abbeywood pre-school to meet some of the children who waited in the freezing cold to greet them at Bristol Old Vic in Bristol, England. 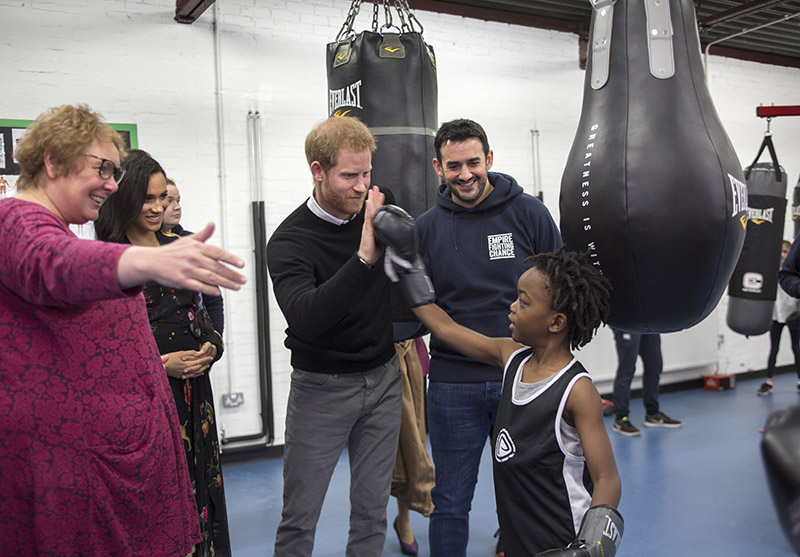 Meghan, 37, is due to give birth to her first child in April. The baby will be introduced to the world within days of his birth - unlike here in the U.S. where A-list celebrities force publications into a bidding war for the exclusive rights to the baby’s first pictures.