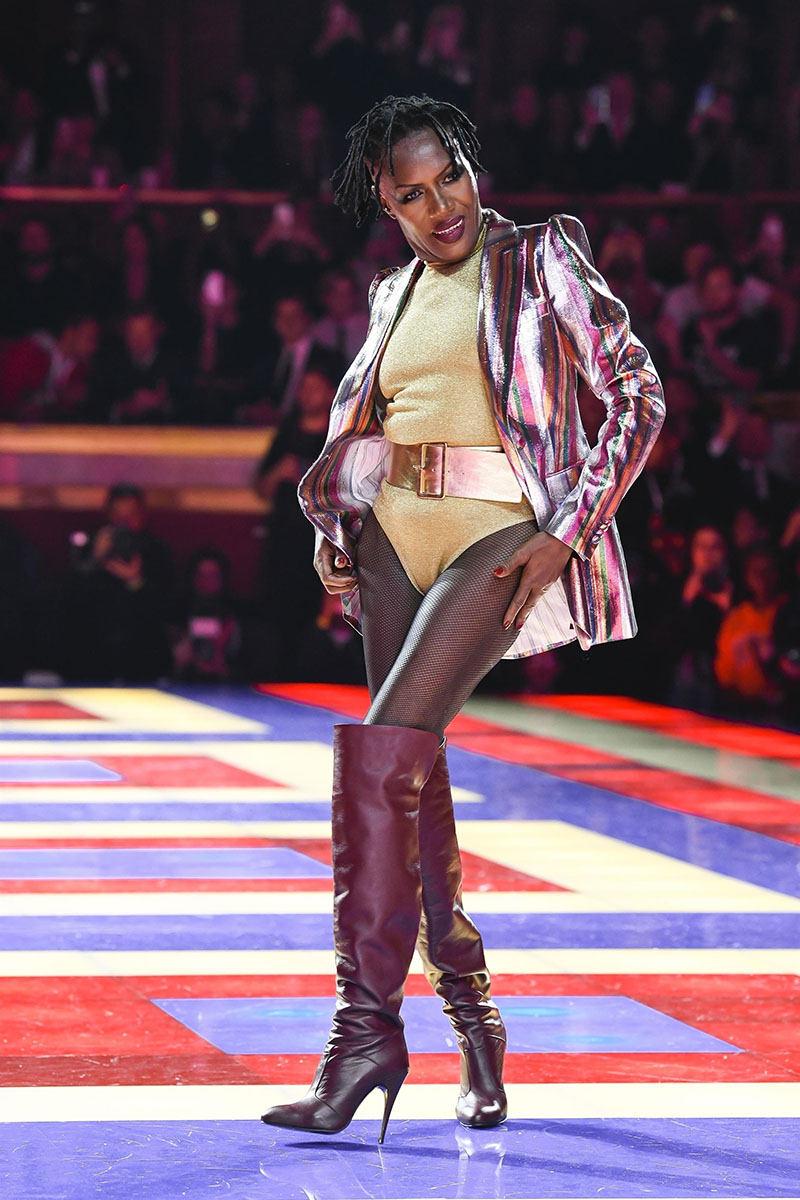 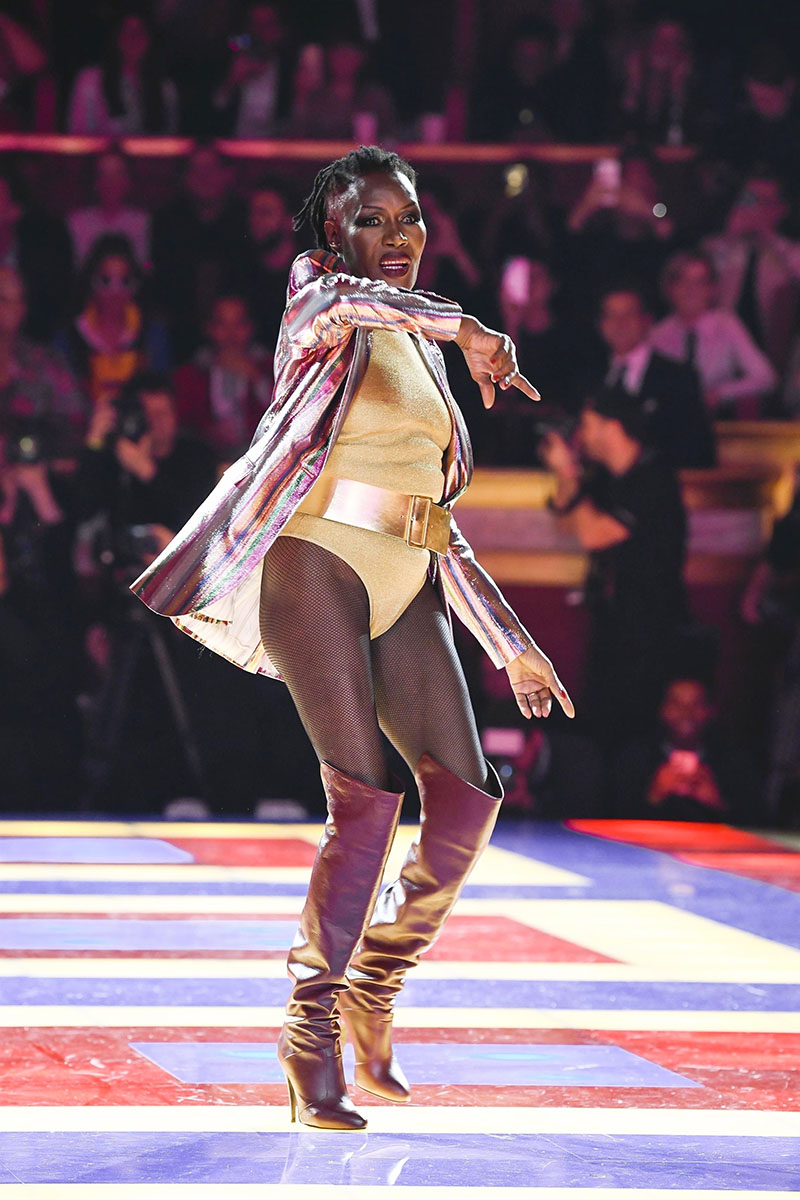 Jones strutted the catwalk and smacked her buttocks as the DJ played her 1981 hit song "Pull Up to the Bumper". 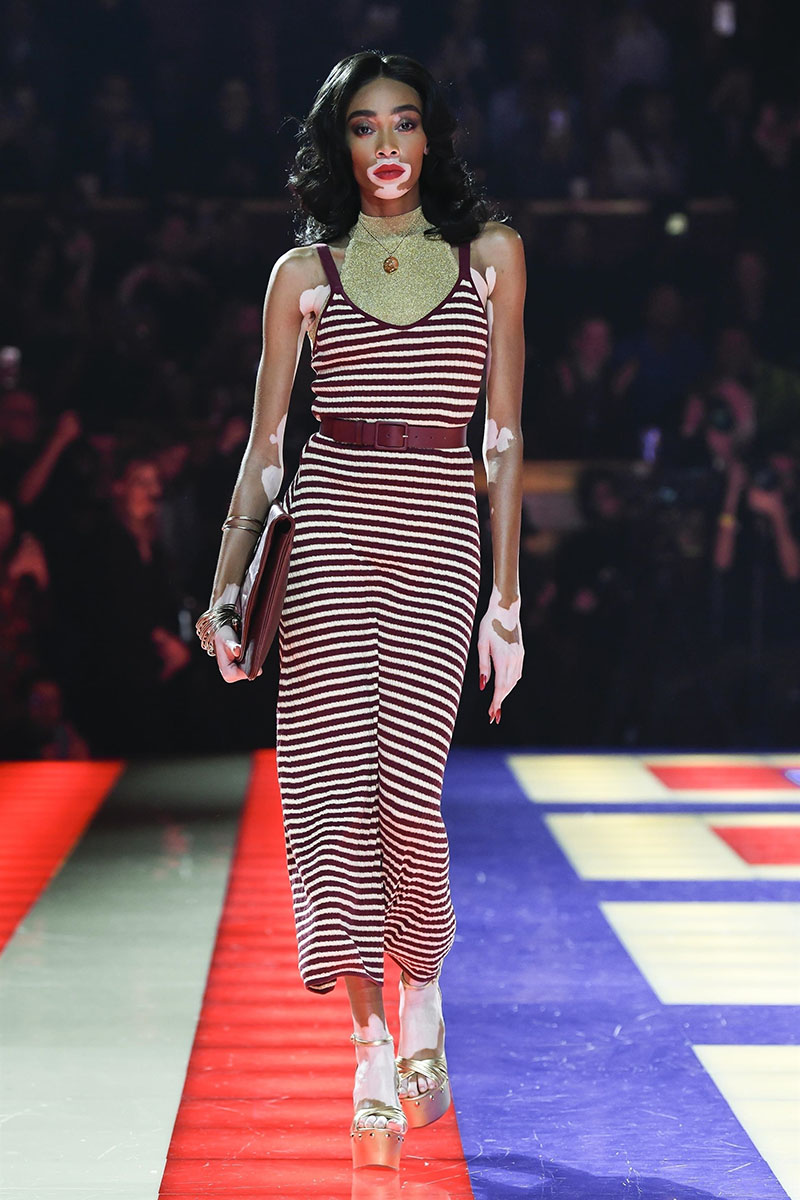 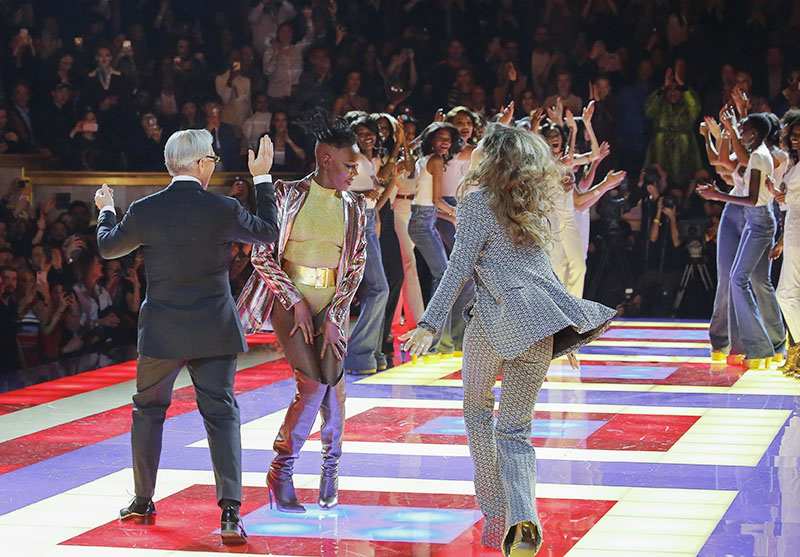 After Jones hit the runway, all of the models flooded the runway with Zendaya and Tommy as Sister Sledge's "We Are Family" played in the background.

Zendaya dismissed criticism from people who say she exploited Jones.

"I feel like we are paying homage to these women who changed our legacy, and who allowed me and so many others to be here," Zendaya told The New York Times before the show.

"This is a proud and happy celebration of female beauty in all its forms, something which is as important now as it ever was before," she added.

Celebrity Fashion: Lady Gaga On Set of ‘House of Gucci’ in Italy