Thomas, 58, was wanted on a warrant from Louisiana for allegedly writing as part of business deal. He is being held in the Miami Date County jail without bond, pending extradition to Louisiana.

The reality TV star, who occasionally makes cameo appearances on RHOA, flew into Miami for his nightclub opening in South Beach, according to WPLG.

3 days ago, he shared a photo of himself flying from Miami to Jamaica. He captioned the image, "Traveling to Jam Rock for two days of business,.. CIAA back on Friday." 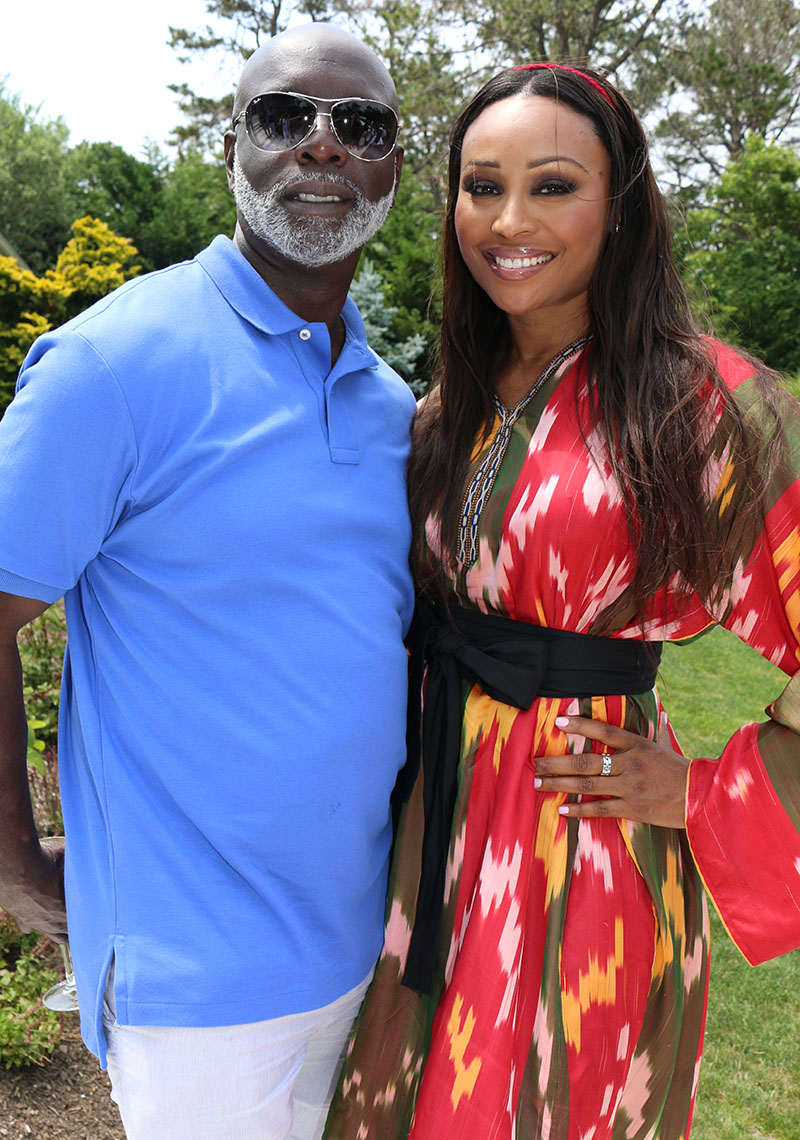 Thomas and Bailey, 52, married in a wedding ceremony that aired during season 3 of RHOA. Bailey filed for divorce in 2016 and the divorce was finalized in 2017. Their union produced no children.

Bailey said the two have no hard feelings toward each other. She said he still maintains a close relationship with her adult daughter Noelle Robinson (by actor Leon), and she keeps in touch with Peter's adult children and grandchildren. 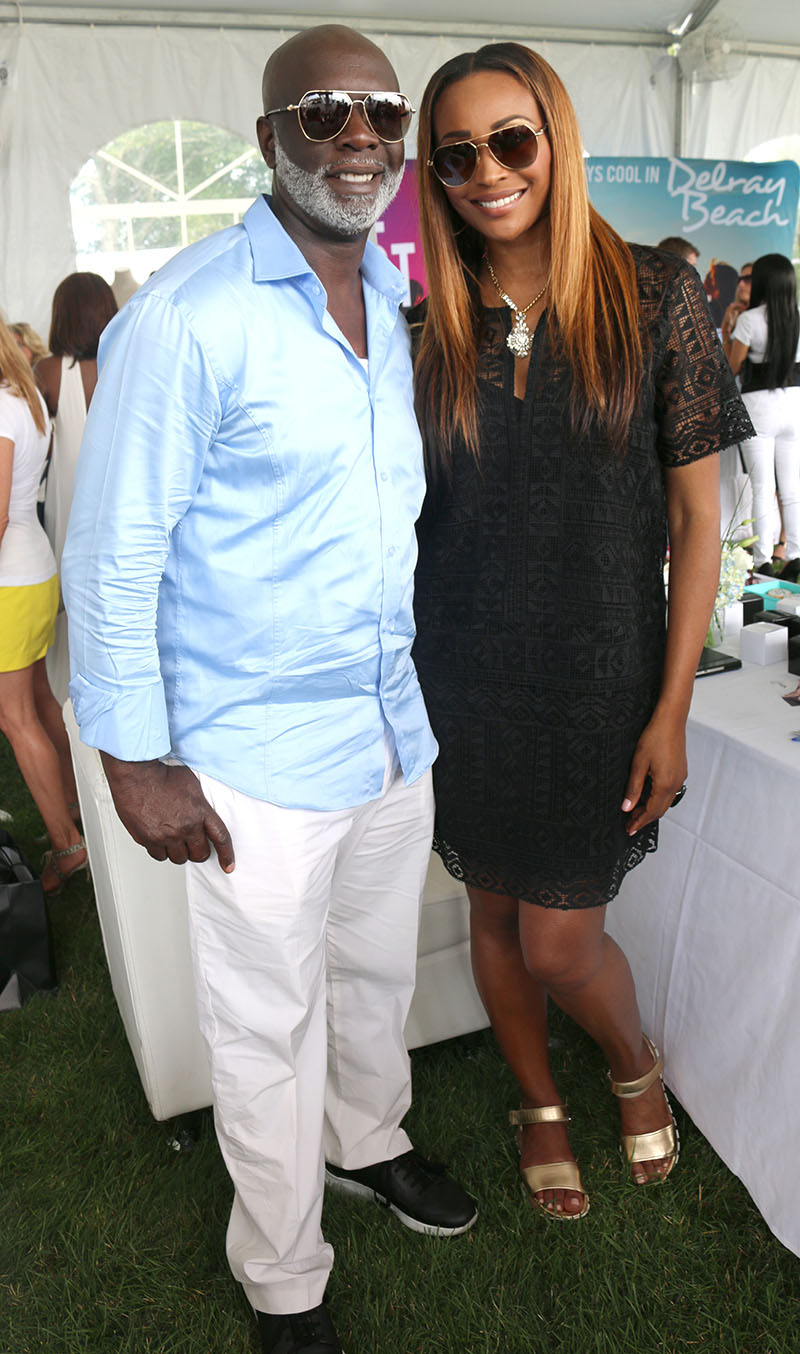 "We were friends before we were boyfriend and girlfriend, friends before we were husband and wife," she told ET in a recent interview. "He's someone that has always had my back and someone I still trust very much. He has a great relationship with Noelle, he's still very much in her life, they have their own relationship. I'm still very close to his kids. You know, new grandbabies, who - technically - they're still my grandbabies. We were still together when they were born."

Bailey is currently involved in a long distance relationship with Mike Hill. She hopes to get married again some day.

"It's coming, it's coming," she said when asked about her engagement to Hill.

Traveling to Jam Rock for two days of business, ?????????? CIAA back on Friday @sportsoneclt @cluboneclt