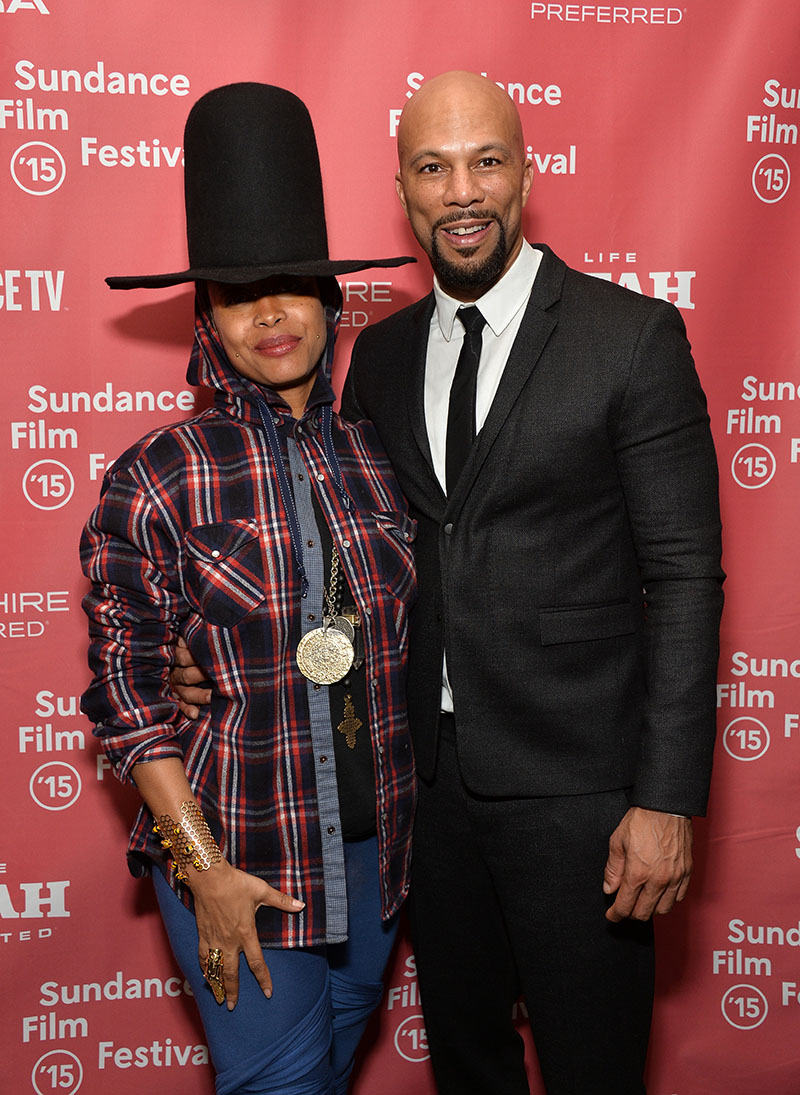 Common says he lost his appetite and couldn’t eat after breaking up with funk/alternative/soul singer Erykah Badu. The sensitive rapper said he took the break up very hard.

Common and Erykah, 48, dated briefly for several months in the early ‘2000s before going their separate ways.

Common told People magazine he believed Erykah was the woman to help him overcome his trust issues. 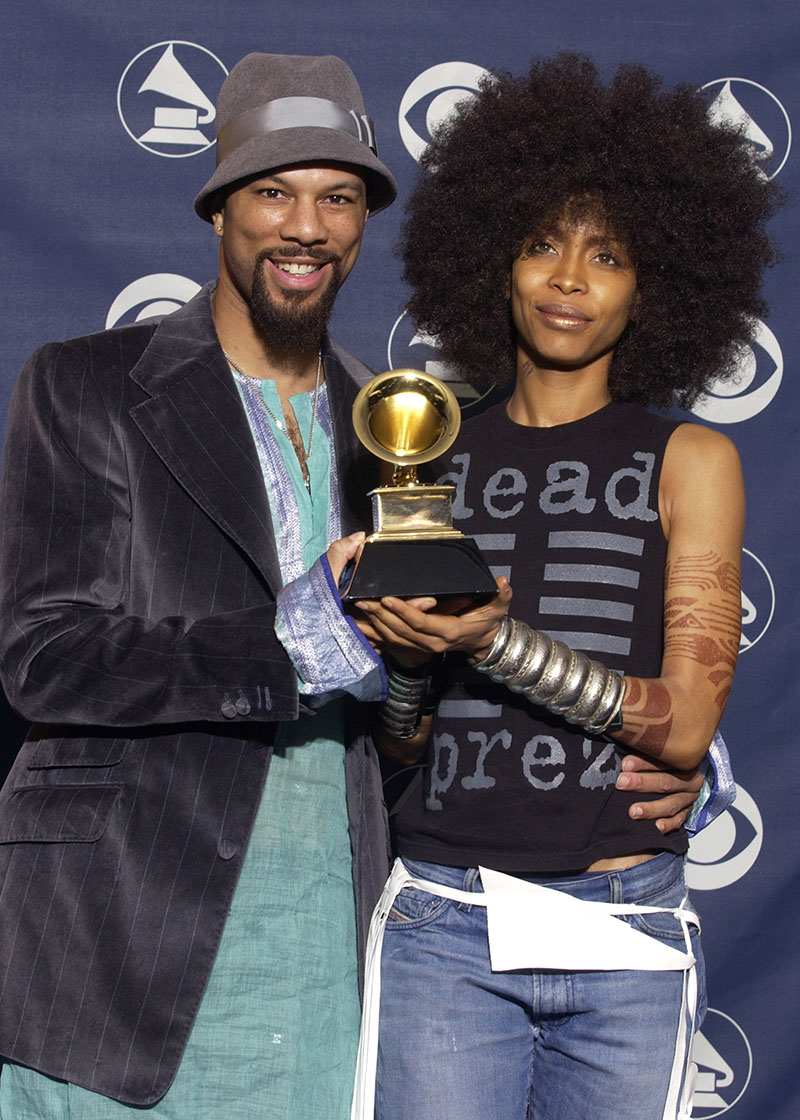 “With Erykah Badu, that was my first love where you’re just open and floating,” he said. “When we split, I was 27 or 28. I was in a haze, just going through the motions. It was hard to eat. It wasn’t her fault, the relationship just didn’t go forward.”

Common said it took him a minute to get over Erykah. But it wasn’t the last time a woman would break his heart.

“I was in another breakup after that that was heavy,” he said. “That one honestly is what sent me to therapy.”

The 47-year-old rapper has had difficulty maintaining stable relationships with women because he was molested by a male relative of his godmother when he was 9 or 10 years old.

In his new memoir, Let Love Have the Last Word, Common, who was born Lonnie Lynn, opened up about the molestation.

“At some point I felt Brandon’s hand on me,” he wrote. “I pushed him away. I don’t remember saying a whole lot besides ‘No, no, no.'” He said that he felt a “deep and sudden shame” after the incident.

Common said he worked through the pain and confusion in intense therapy sessions with former first lady Michelle Obama.

“She has definitely helped talk me through certain moments of relationships. She has given me a lot of wisdom,” Common tells Good Morning America‘s Robin Roberts.

He said one of the nuggets of wisdom Obama told him was to stop looking for that perfect woman because he’s not perfect. She told him he should focus on his core values and mark those values off his list when looking for a woman.

“One great thing that she told me was that you’re not gonna get anybody that’s perfect, because you’re not perfect. So understand that there’s some things that you will compromise in choosing that partner, but as long as the core values, that person marks off on that list, you’re good.”

Common said he’s “open to a relationship” with a woman again. “I know how to communicate like an adult now,” he explained. “I want to be the best partner I can be.”