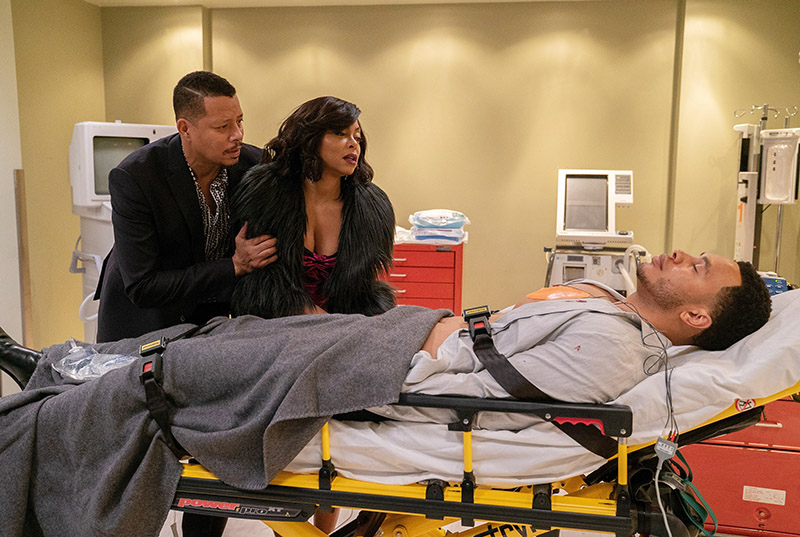 Fox Entertainment CEO Charlie Collier told Deadline that Star's cancellation was tied in to the fact that Fox wanted to prioritize Empire before the series is canceled after the sixth season. 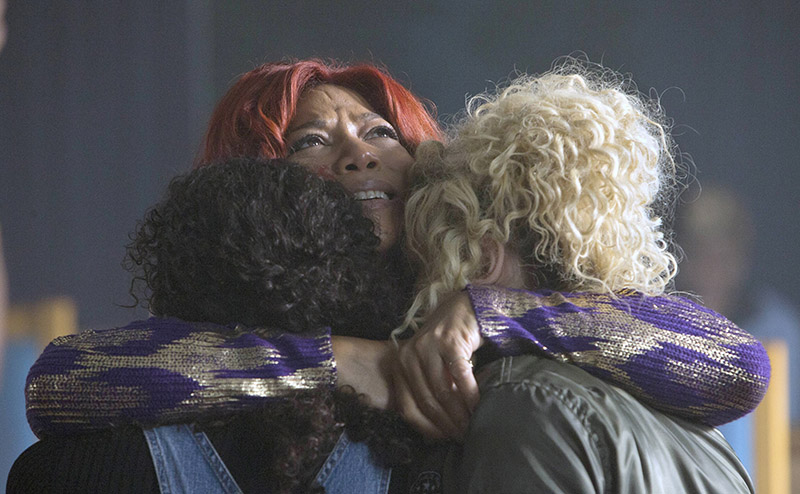 Star's viewers expressed their dismay and outrage that the series was canceled without resolving several cliffhangers from the finale.

The show, based around a music industry family, was recently picked up for another season, amid the drama of castmate Jussie Smollett's hate crime hoax.

There are still no plans for Smollett's return to the show after he was arrested for filing a false police report in Chicago, Illinois and then released with all charges dropped.

City officials are currently suing Smollett for police overtime in the case.

Smollett's scenes were cut except the final 2 episodes.

"We are turning the final season into a large TV event, we are trying to go out guns a blazing," he said, revealing the sixth season will feature 20 episodes. "You allow fans to lean in and have the ending they deserve."

Asked about Smollett's involvement in Empire when the show returns, the CEO added, "There’s an option to have Jussie in the series but we have no plans for that."

Smollett's cast mates appealed to Fox executives to bring him back. Henson, Howard and many others signed a letter sent to TV bosses urging them to reinstate the embattled actor.