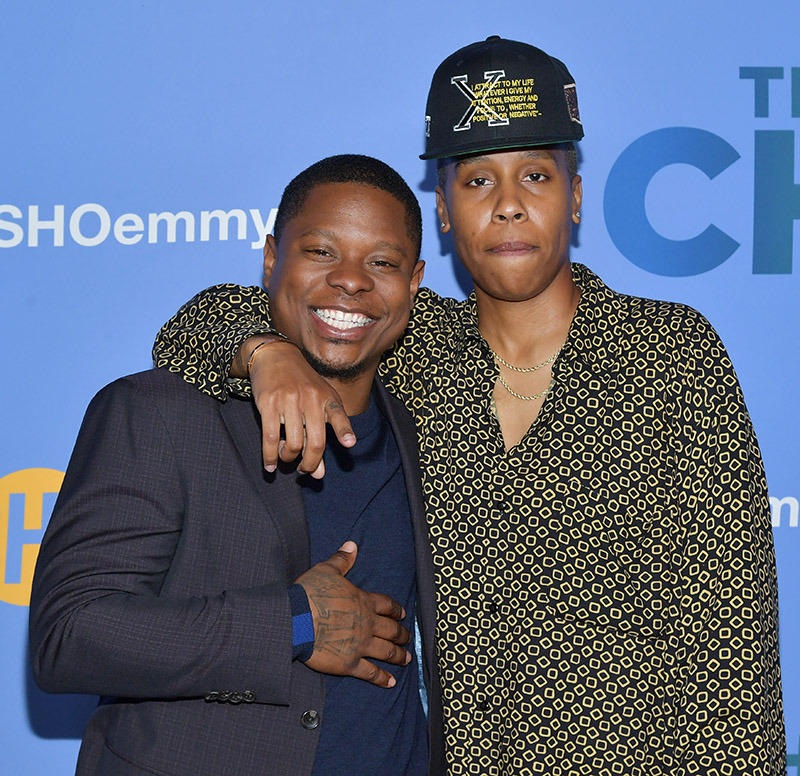 The three-time Oscar winner made the comments during a Q & A for the upcoming second season of Big Little Lies, in which she is a new cast member.

During the Q & A, which was hosted by Vanity Fair, Streep said the term "toxic masculinity" is damaging to boys.

Besides, she said, women can be toxic too.

"Sometimes I think we're hurt. We hurt our boys by calling something toxic masculinity. I do,” Streep said. “And I don't find [that] putting those two words together, because women can be pretty f*cking toxic."

Streep, 69, added that labels can be harmful, even though harm is not intended. "We're all on the boat together. We've got to make it work," she said.

Toxic masculinity describes genetic male behaviors and attitudes commonly associated with men that are perceived as being harmful, such as suppressing emotion and being aggressive and hyper-sexual.

Masculinity in general is considered harmful because it prevents men from feeling vulnerable and getting in touch with their feminine side. Masculine behavior, which is influenced by the male sex hormone testosterone, can lead to violence. And, in fact, males are responsible for 94% of the violence and rapes against women and children in America.

"One of the ways that masculinity sometimes manifests is through toxic behavior which ultimately ends in violence, and that violence either is enacted on men themselves, or on other people," said Tom Ross-Williams, who takes part in the Good Men Project, an initiative which aims to encourage an "international conversation about what it means to be a good man in the 21st century".