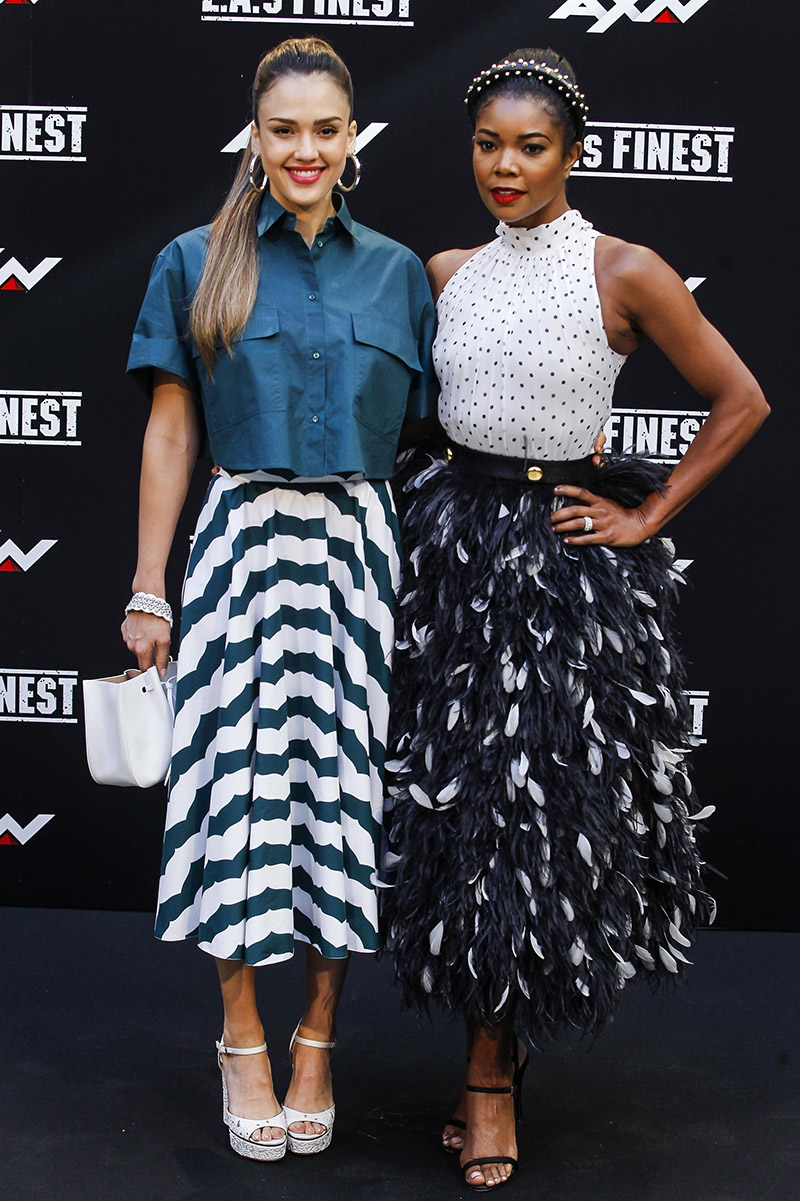 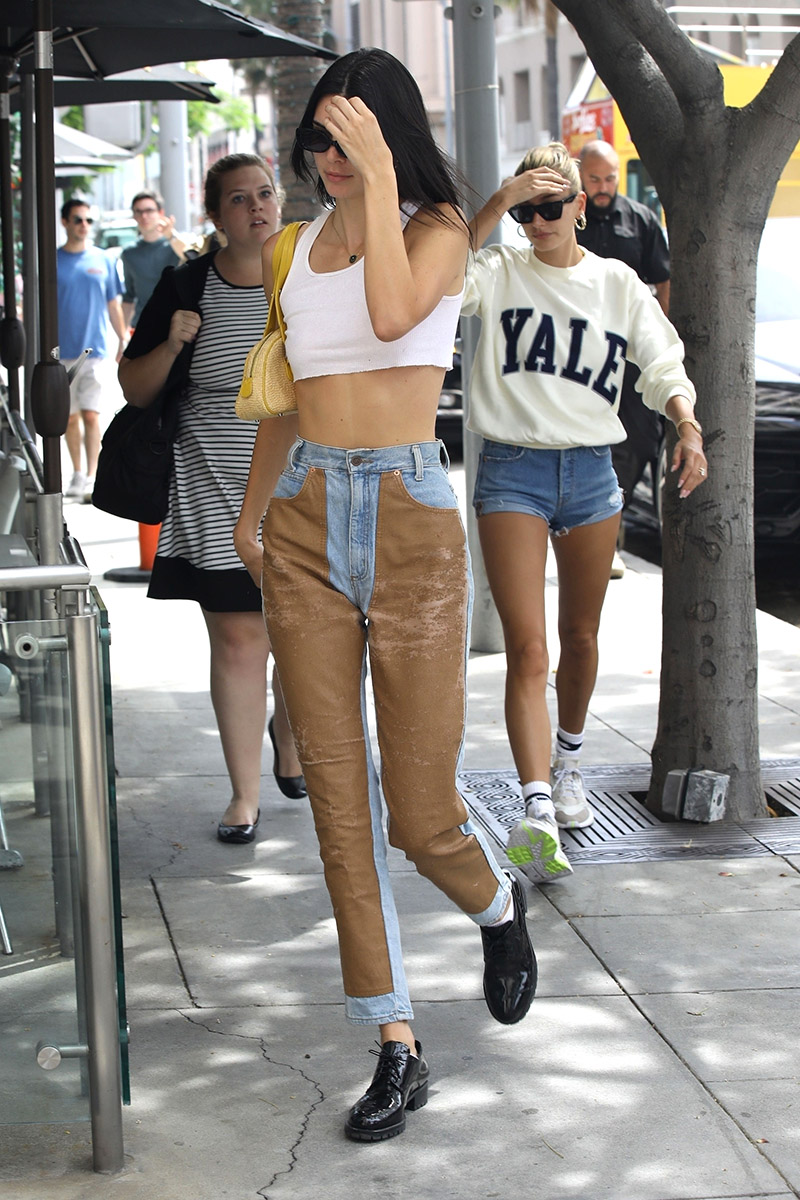 Kendall Jenner, left, and Hailey Baldwin are seen out and about in New York City on Monday. Kendall and Hailey look trendy as they are seen heading into a building for a meeting. 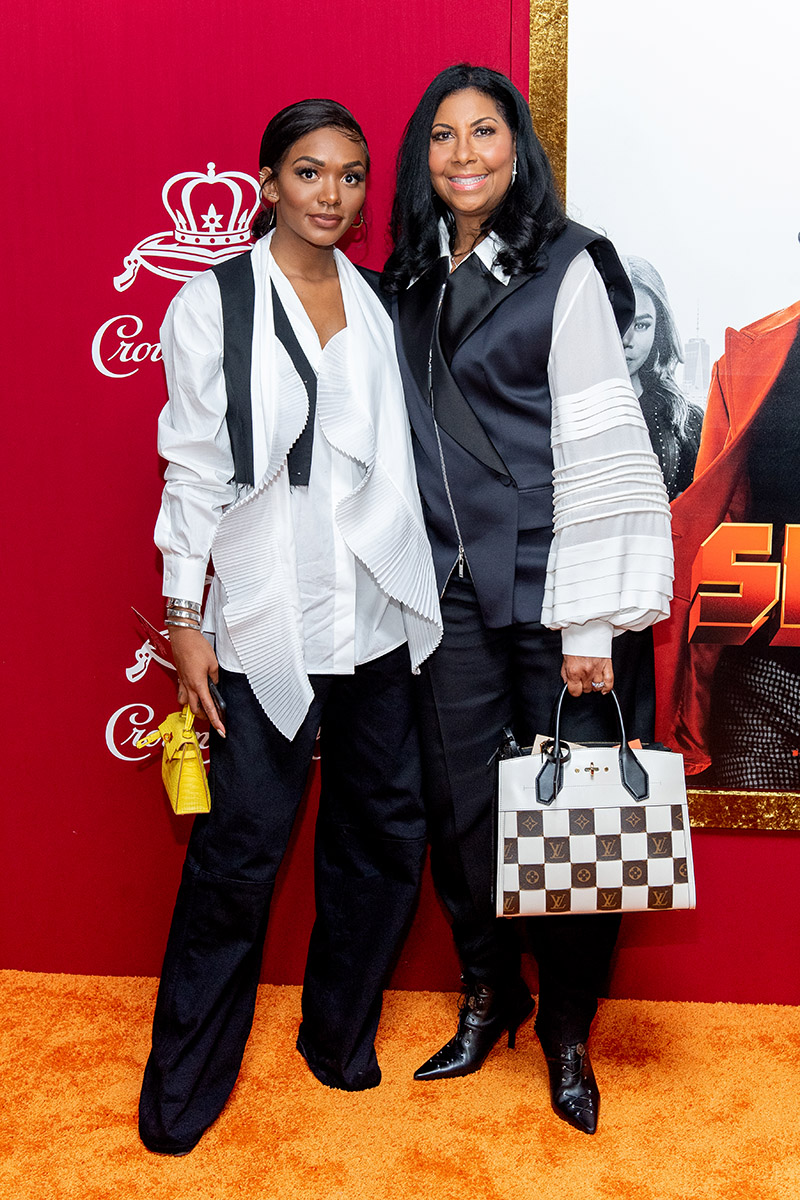 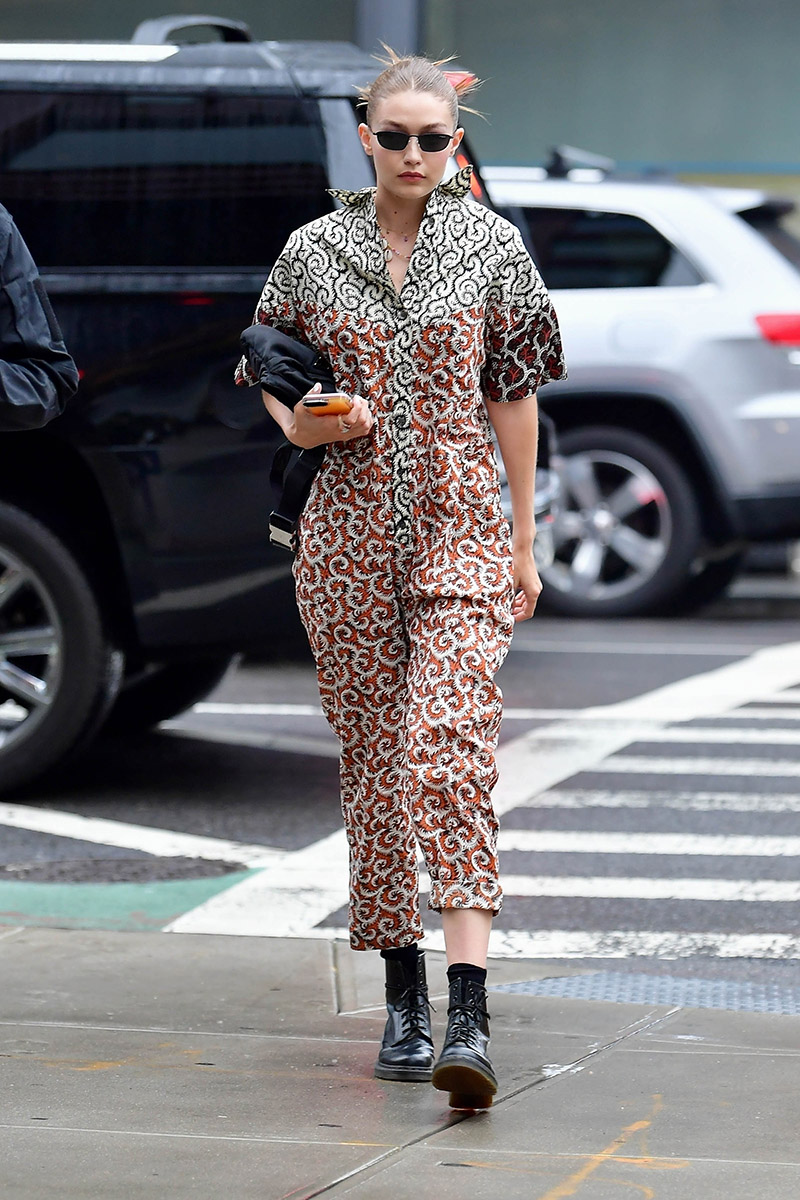 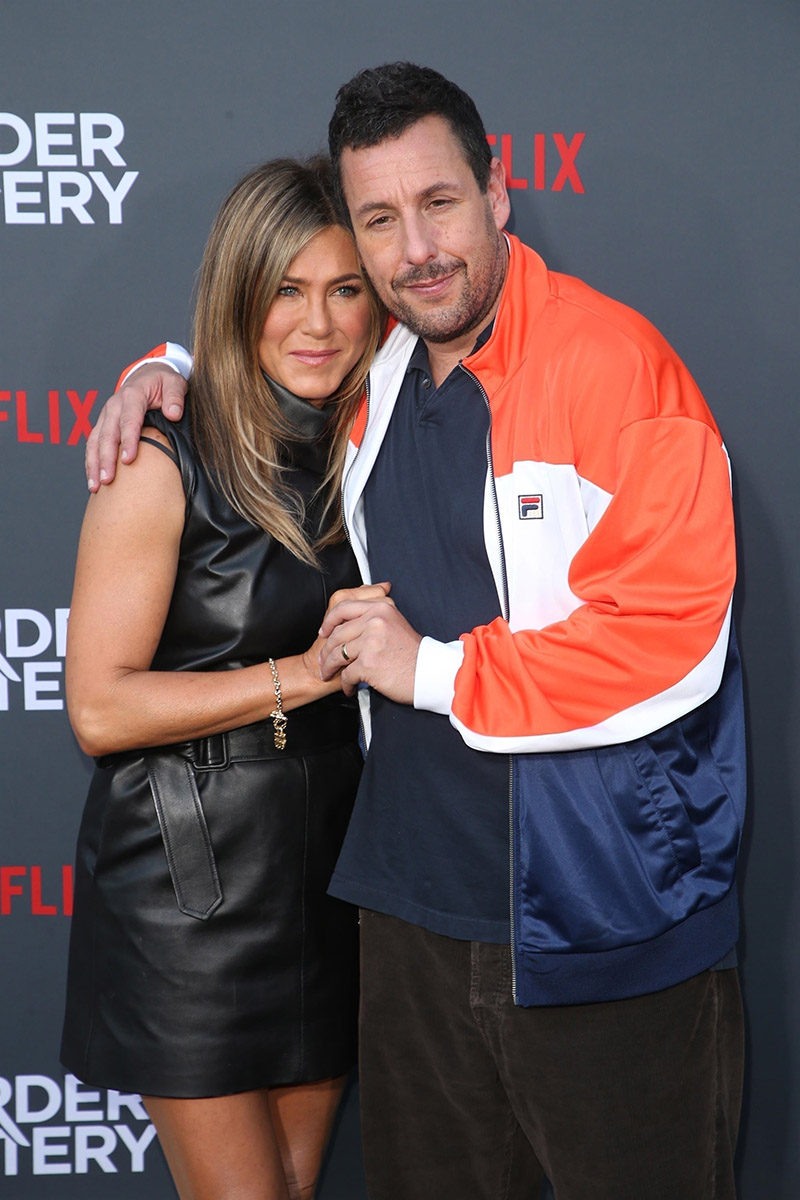 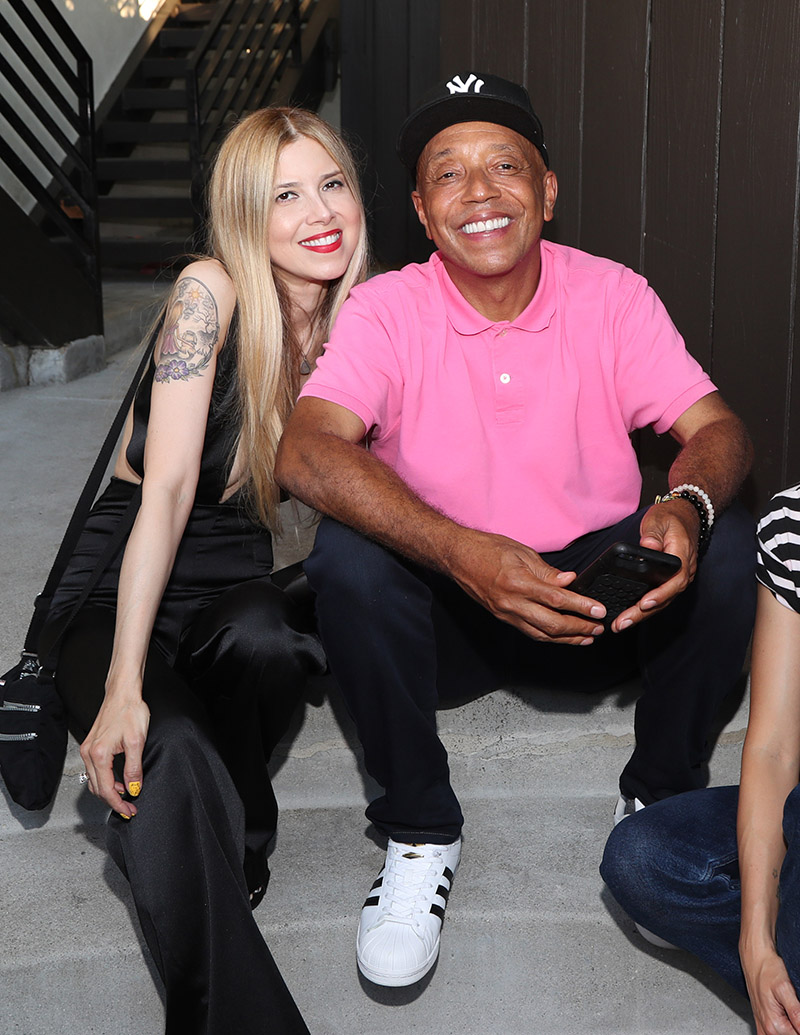 Russell Simmons and girlfriend Simone Reyes were spotted at Gushcloud Studio Los Angeles Grand Opening Party in Studio City, California on Monday. Russell is very happy to be back in the U.S. after hiding out at a yoga retreat in Bali for months amid sexual assault allegations against him.