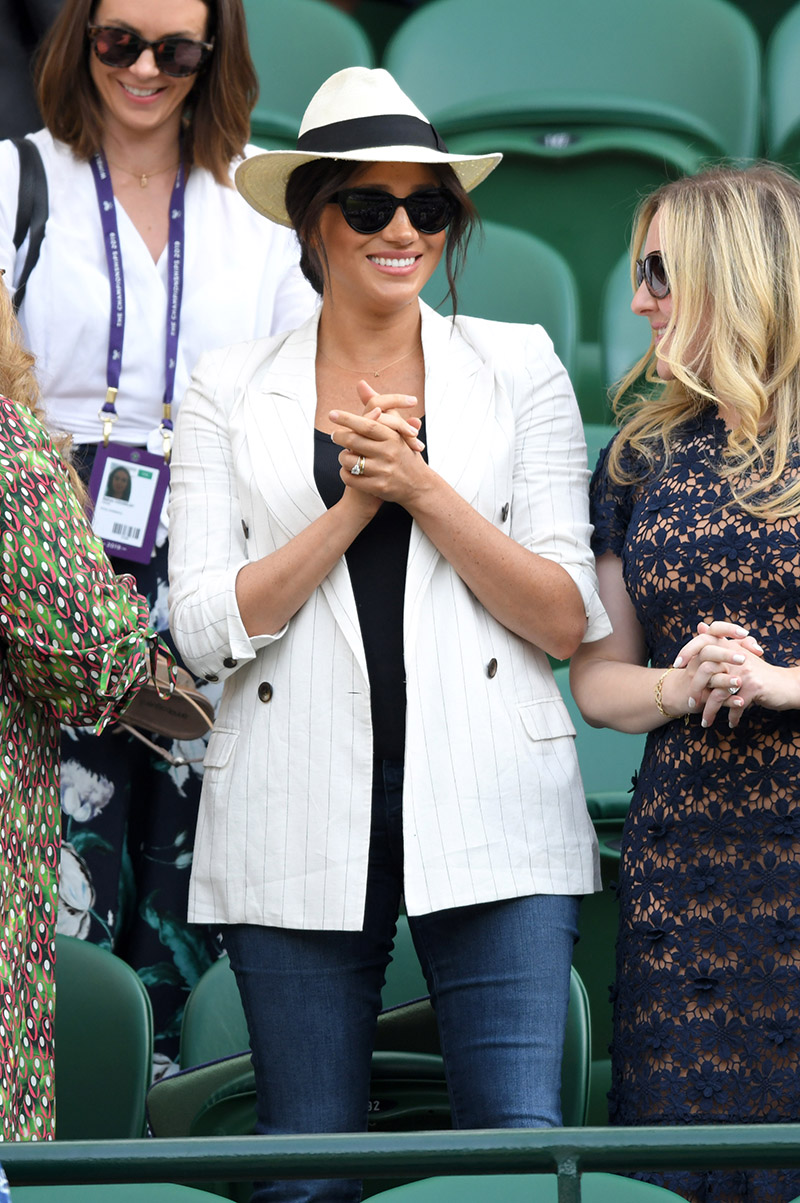 American actress Meghan, Duchess of Sussex applauded politely as she attended day 4 of the Wimbledon Tennis Championships on the 4th of July in London, England. 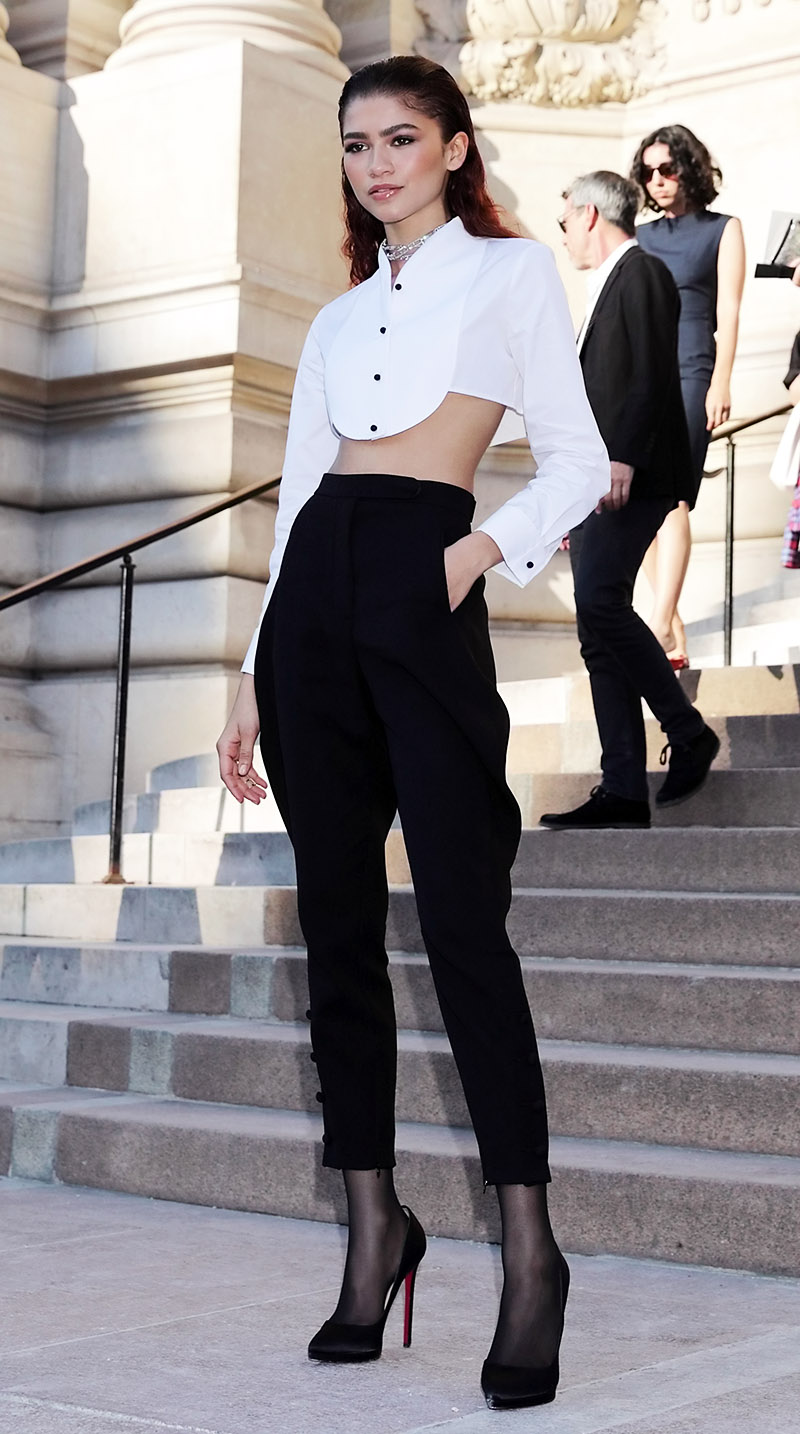 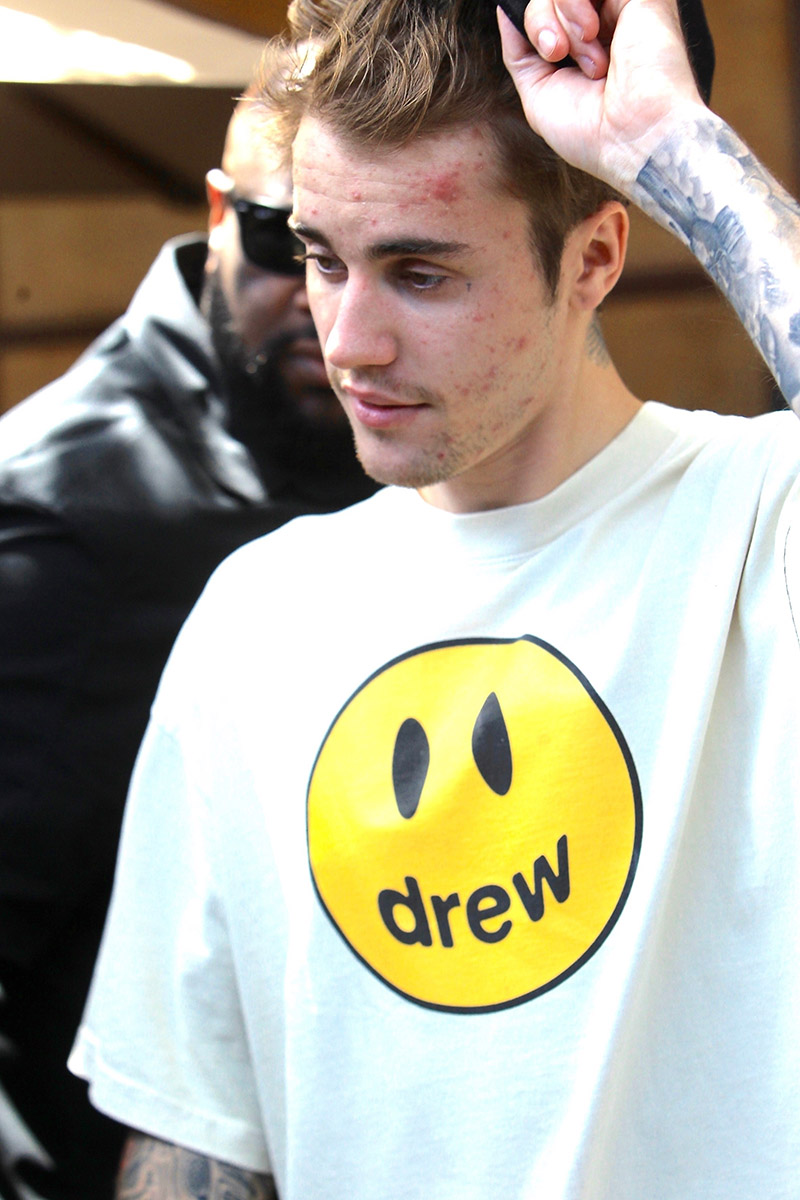 Justin Bieber has a bad case of the zits. The 25-year-old singer and his model wife, Hailey Baldwin were seen leaving Il Pastaio restaurant after lunching with friends in Beverly Hills. Justin wore a t-shirt and shorts from his Drew collection, while Hailey, 22, dressed casually in denim cutoffs and a cropped khaki jacket. 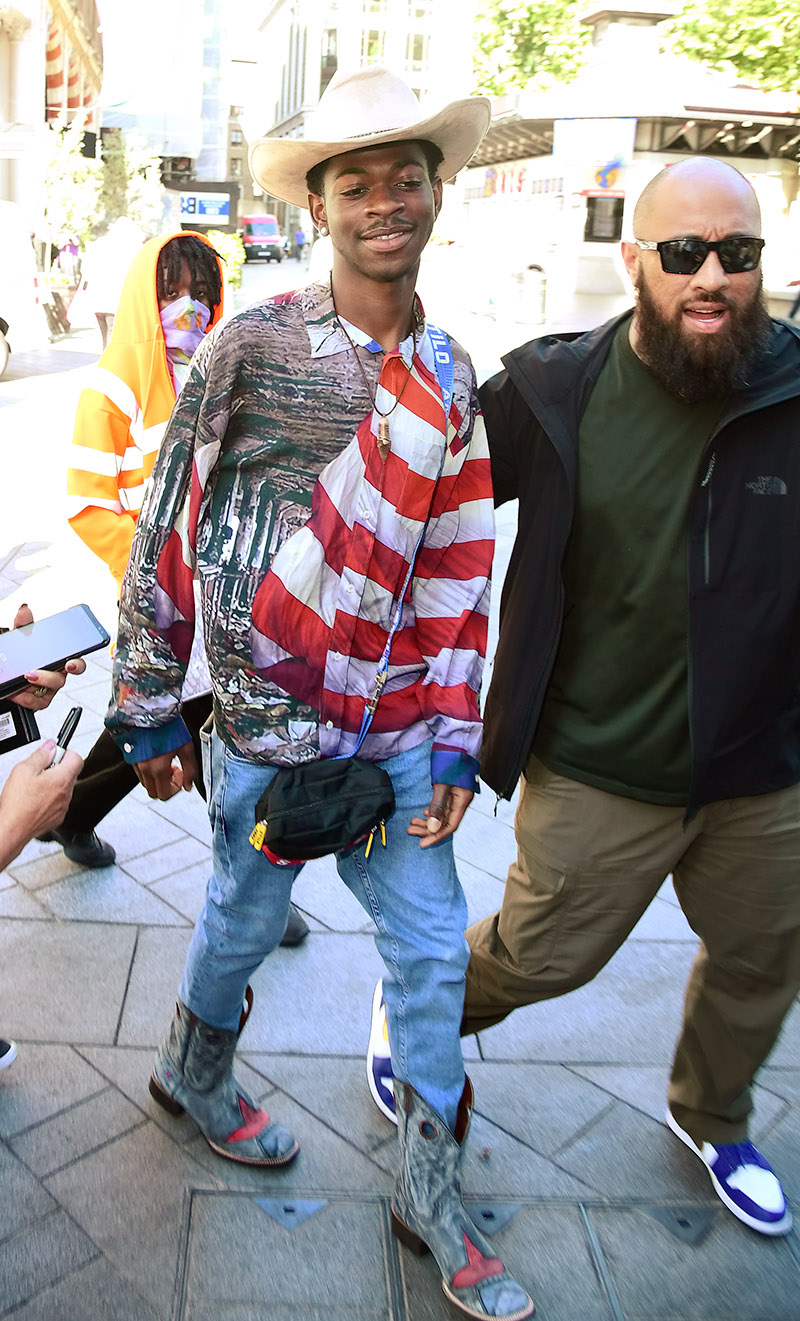 Lil Nas X was seen arriving at Global Radio for an interview with host Tyler West in London, England. The 20-year-old country rapper came out as homosexual in a series of tweets last Sunday. 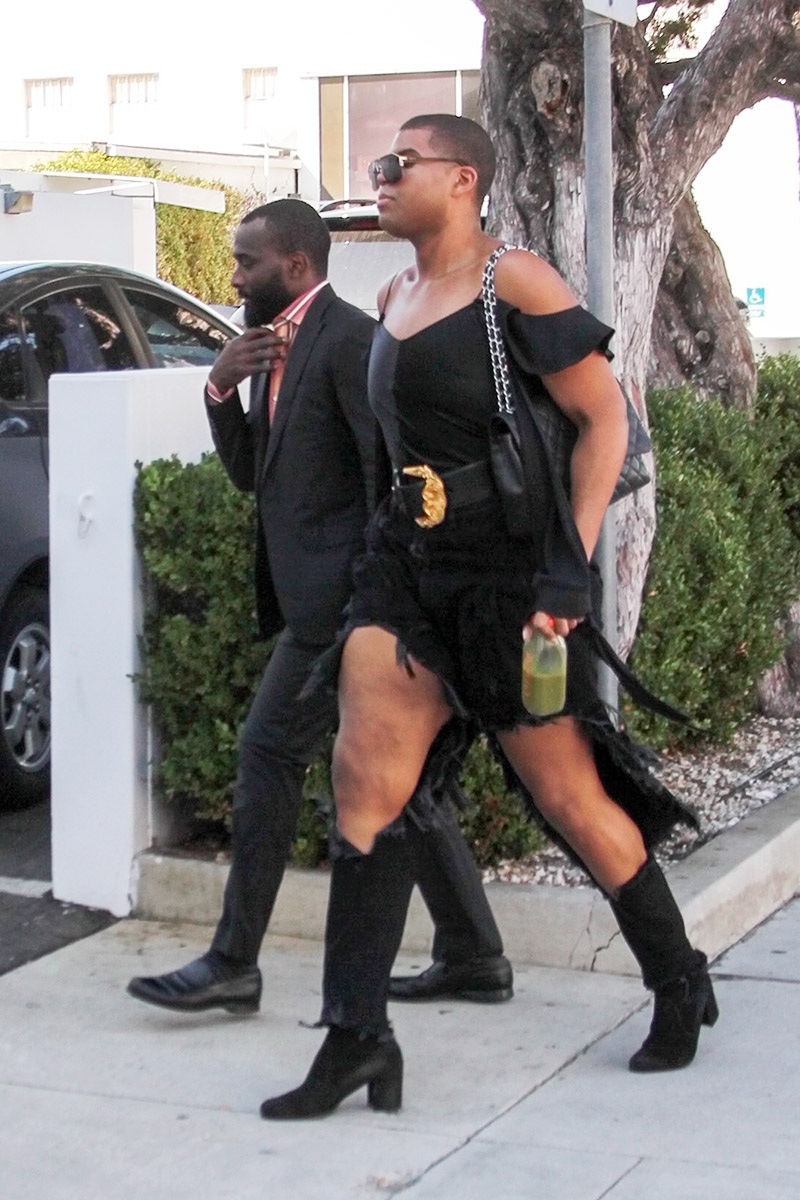 EJ Johnson was spotted shopping at Chanel in Beverly Hills, CA with his bodyguard. Rappers and other celebrities on both coasts are being robbed and assaulted at alarming rates. One can never be too careful. 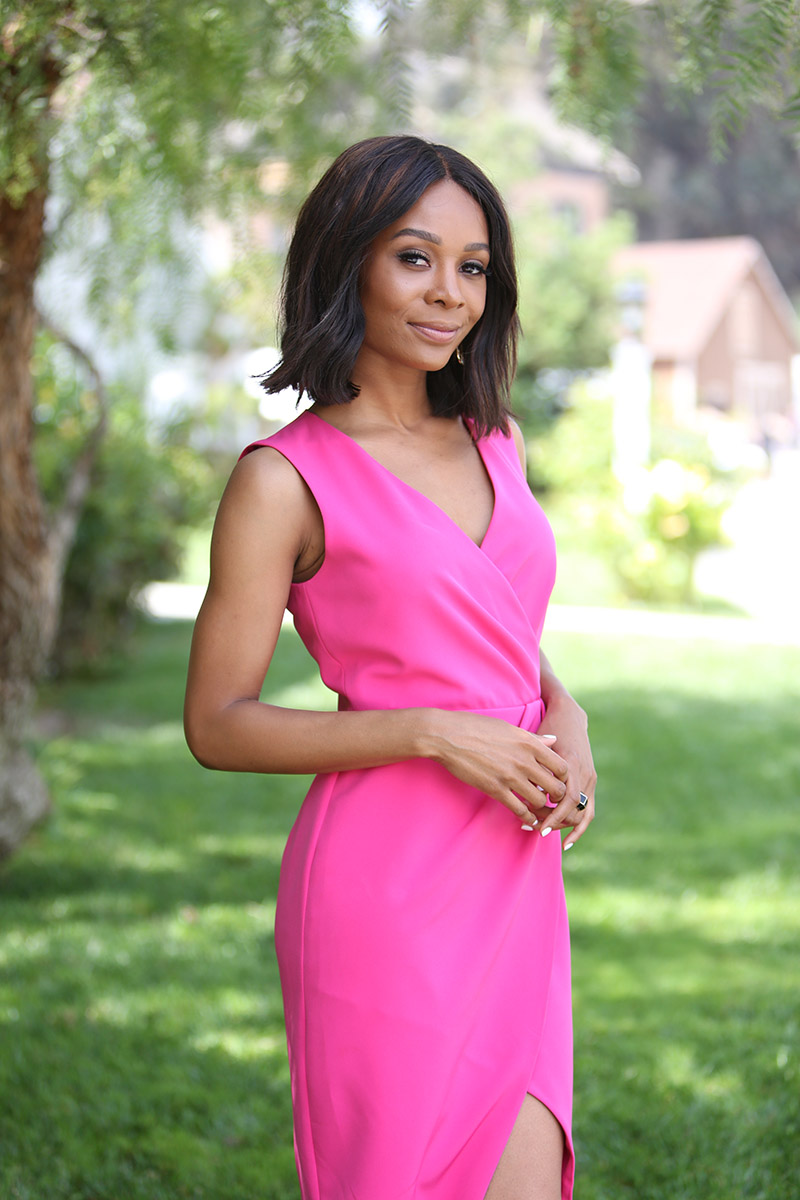 Zuri Hall visits Hallmark's "Home & Family" at Universal Studios Hollywood in Universal City, California. Zuri, 31, is the co-anchor of E! News, and the former host of MTV's after-shows and reunions for the popular reality game show The Challenge. She made headlines recently when she announced she was chronically single. 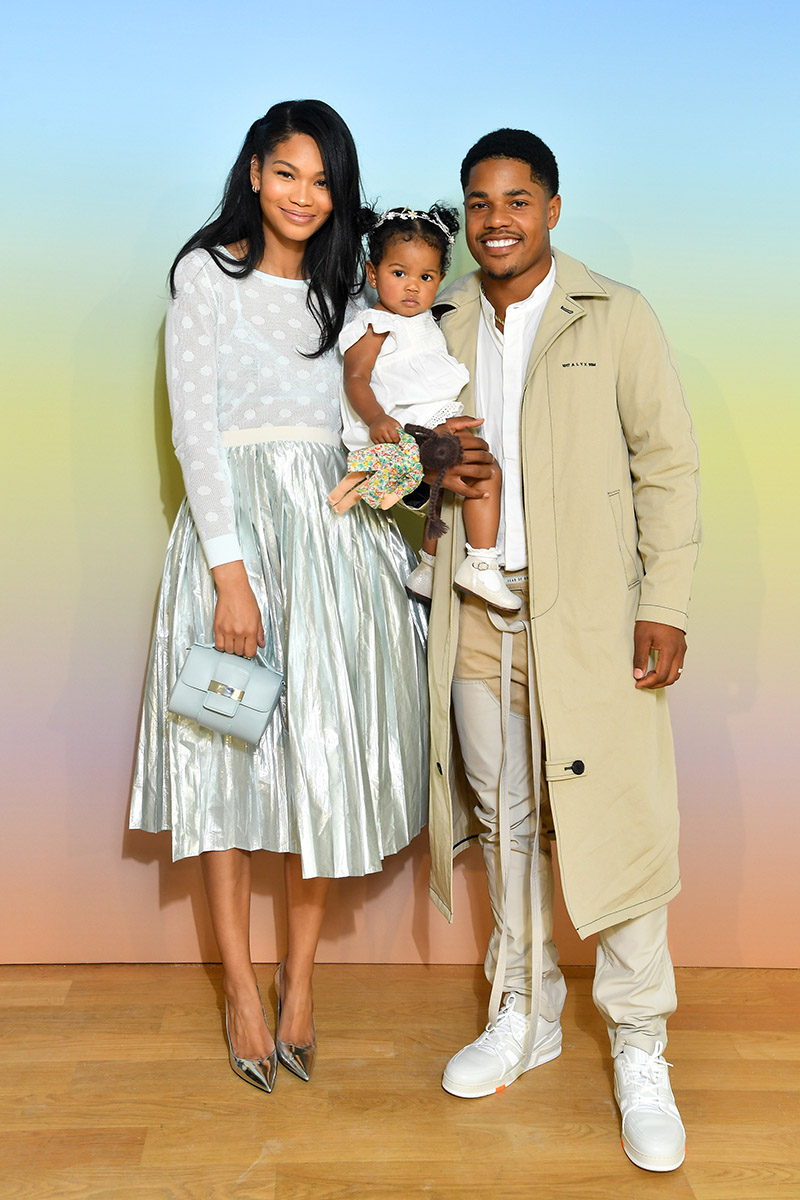