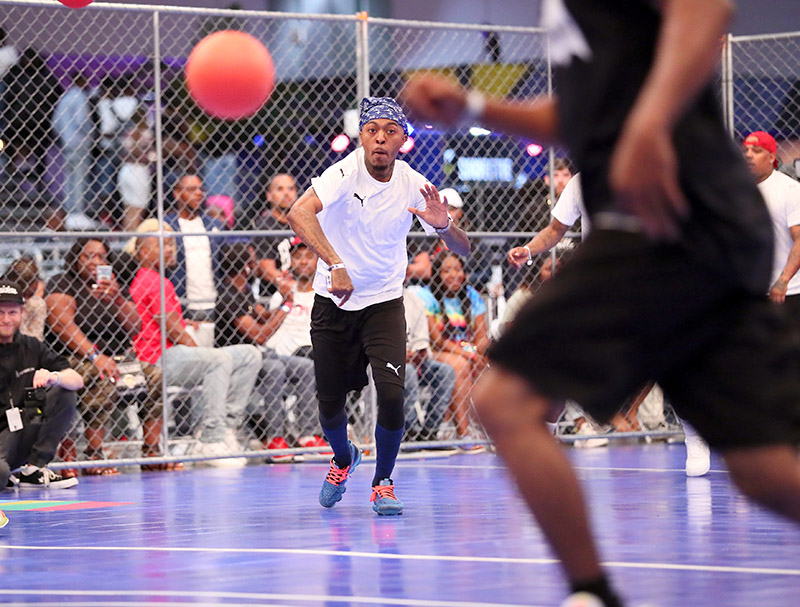 Dodgeball is a sometimes violent game in which players on two teams throw balls to hit the opposing players to force them out.

The boy’s arrest sparked controversy and divided parents on social media. Some parents thought the charge was inappropriate, while others pointed out a child suffered injuries.

The charge was eventually dismissed following the public backlash.

In a letter to the family’s attorney, obtained by The Blast, prosecutor Kym L. Worthy wrote, “The charge in this case was a mistake in judgment by this office, even though it was rectified by permanently dismissing the case on July 31, 2019, prior to the first scheduled court proceeding.”

Worthy continued, “To be clear, my office will not be refiling this petition, nor was it ever the intent of our office to do so. I have taken this extremely seriously, and concrete steps have already been made. I am currently reviewing the policies and procedures of our Juvenile Division and re-enforcing internal measures to prevent a similar matter from occurring in the future.”