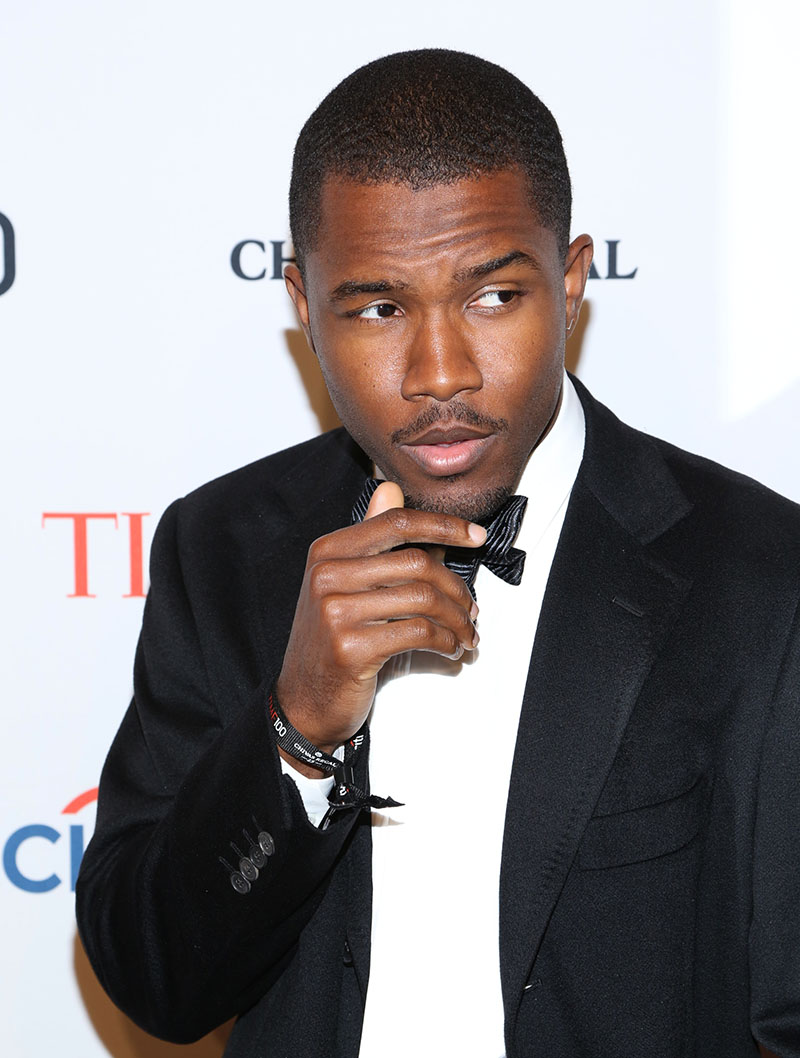 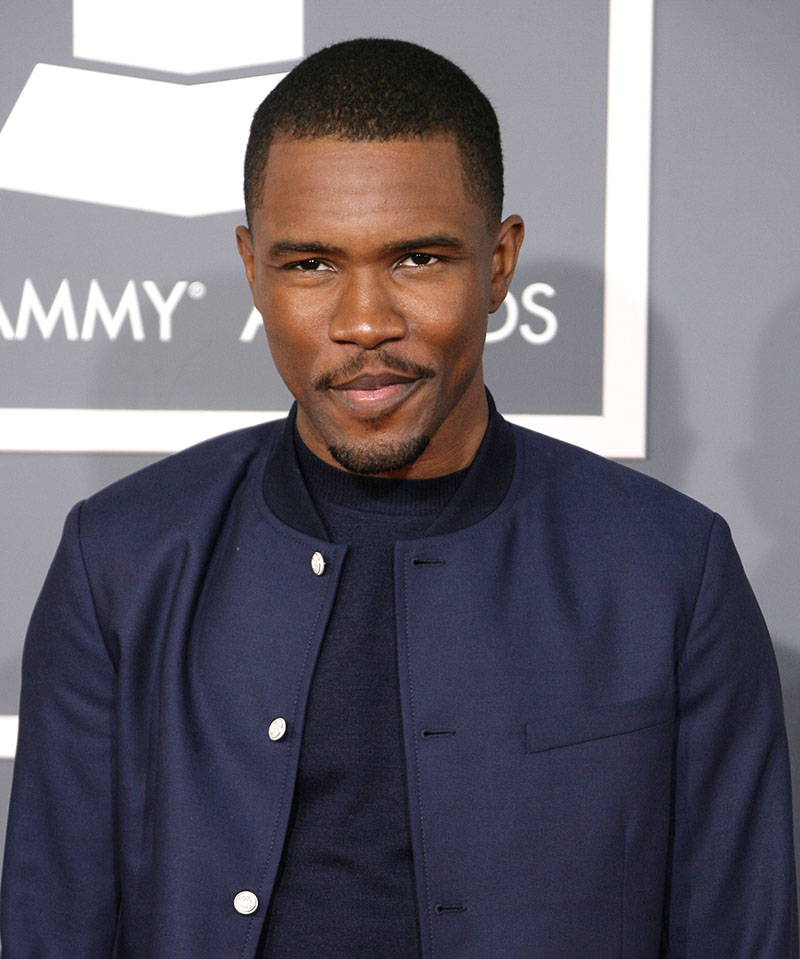 Sha’Carri Richardson Thanks Lesbian Lover After Qualifying for Olympics