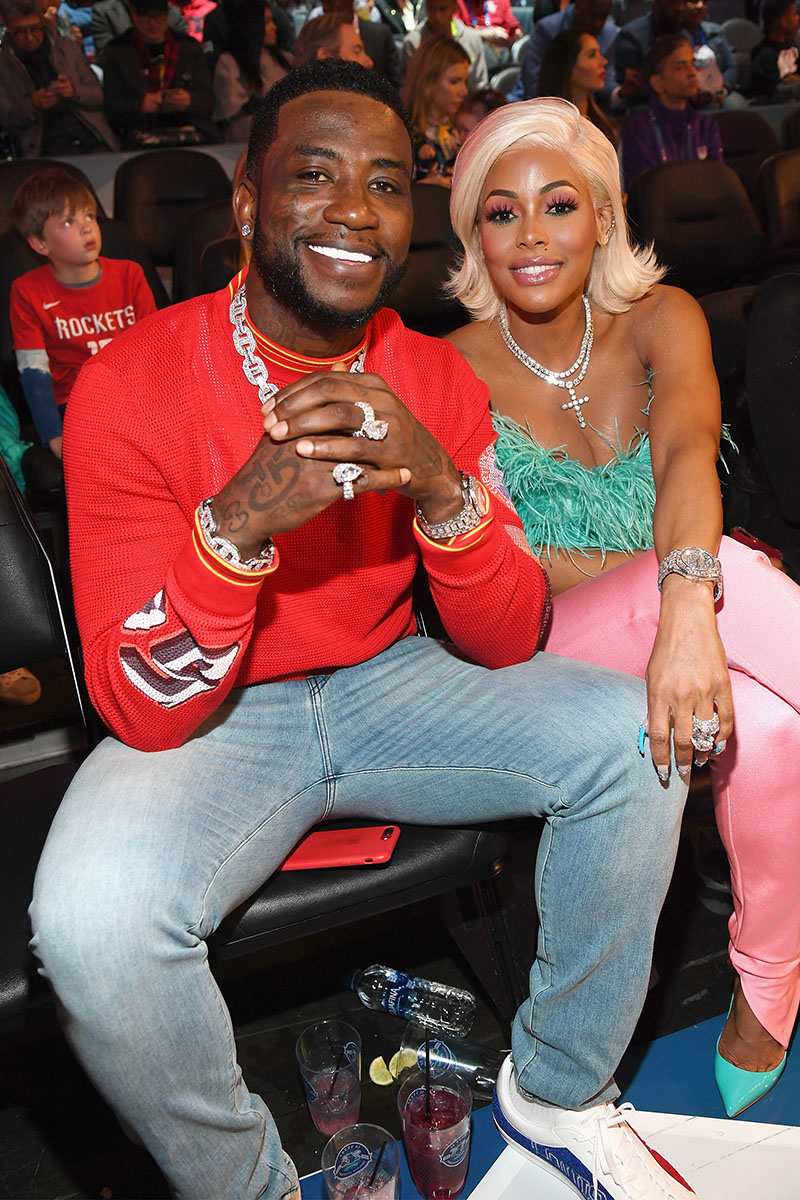 Gucci Mane wants you to know that he cheated on his wife, Keyshia Ka'oir, and he praises her for staying with him despite his cheating ways. 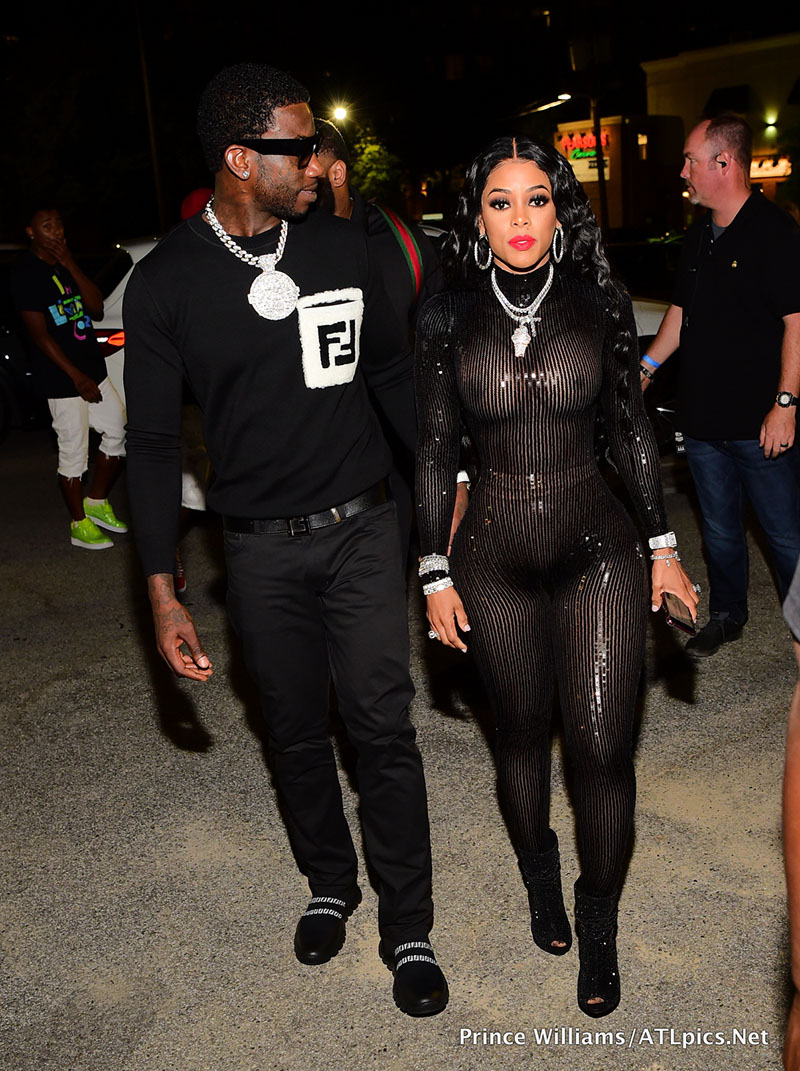 In an Instagram post dated Oct. 14, Gucci praised his wife, Keyshia Ka'oir, for holding him down while he served time in prison, and for being a rider even after he was released and cheated on her. 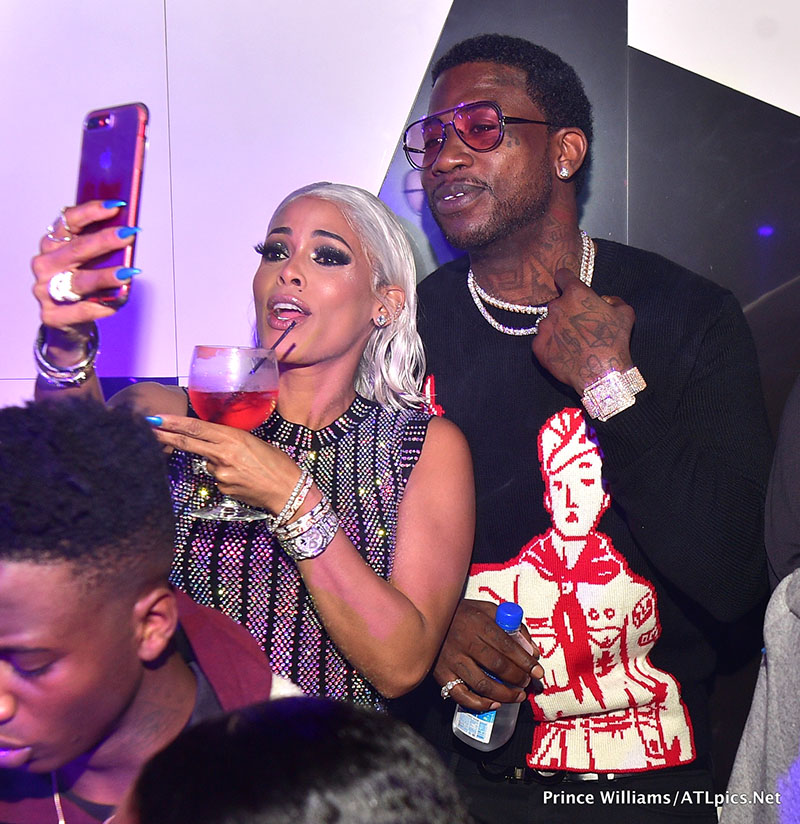 "Everyone want this, but what y'all forget was she was with wild Gucci, on drugs Gucci, cheating Gucci, in jail Gucci, publicity with other women Gucci. This is Gucci after therapy / rehabilitation. This is a street man groomed in his 30's after he's been at his lowest point."

"Point is, this is a rider who knew what she signed up for! You b*tches is what the next ni**a after couples fight."

Keyshia was a celebrity stylist when she met her future husband on the set of his music video in Atlanta around 2011.

The 39-year-old Capricorn reportedly has 3 children from a previous relationship.

Question: Ladies, would you stay with your husband if he publicly acknowledged cheating on you?