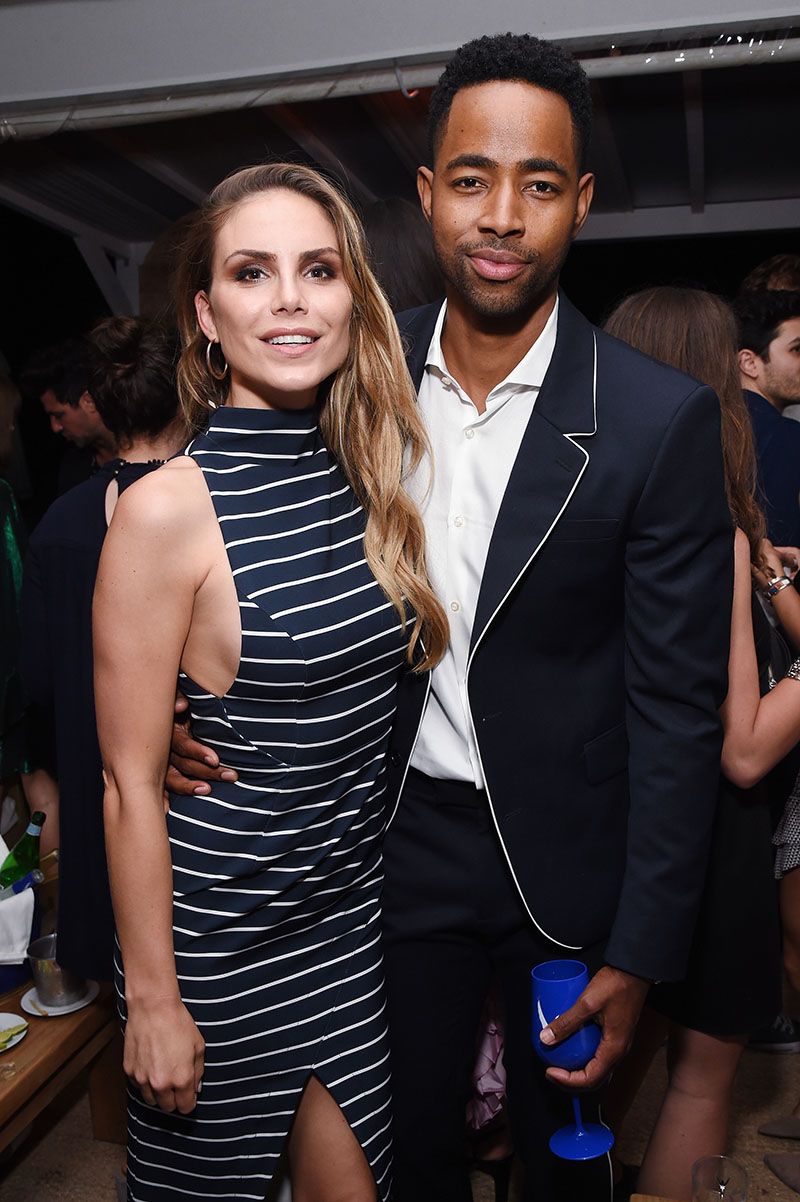 Nina, 34, announced the happy news in a post on her Instagram page on Monday, according to WENN.com. She shared a snap of her and Jay's hands holding their daughter's tiny feet.

They captioned the image: "And just like that our lives got a whole new meaning. Welcome Nora Grace Ellis. 8.11.2019."

Jay, 37, also shared the same picture on his own Instagram page, alongside a heart emoji.

Nora is the first child for Jay and Nina, who have dated exclusively since 2015. They revealed their engagement and the actress' pregnancy over the summer.

Jay is best known for his role as Bryce "Blue" Westbrook in the BET television series The Game. He also played Issa Rae's boyfriend Lawrence Walker in the TV series Insecure from 2016-2018, and he had a lead role in the horror film Escape Room (2019).

Nina is an actress and model from Serbia.