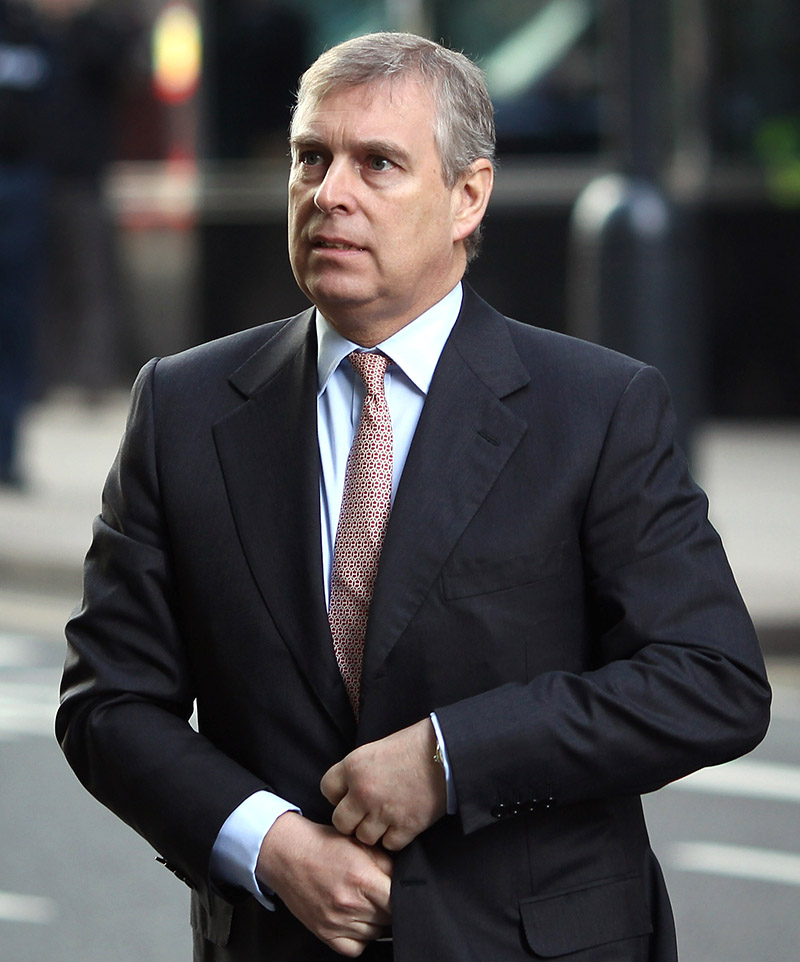 Prince Andrew The Duke of York arrives at the Headquarters of CrossRail in Canary Wharf on March 7, 2011 in London, England. Prince Andrew is under increasing pressure after a series of damaging revelations about him, including criticism over his friendship with convicted sex offender Jeffrey Epstein, an American financier surfaced. (Photo by Dan Kitwood/Getty Images) 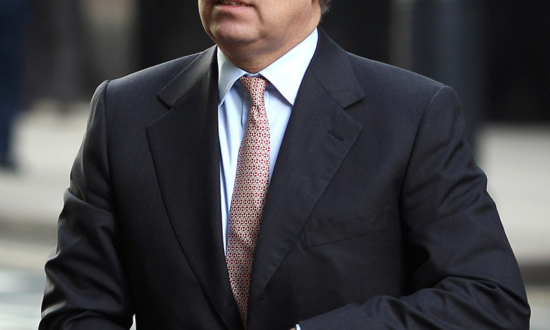 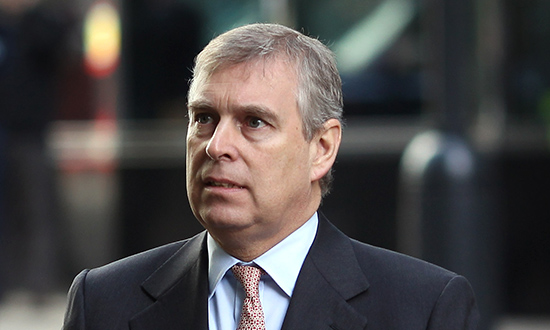