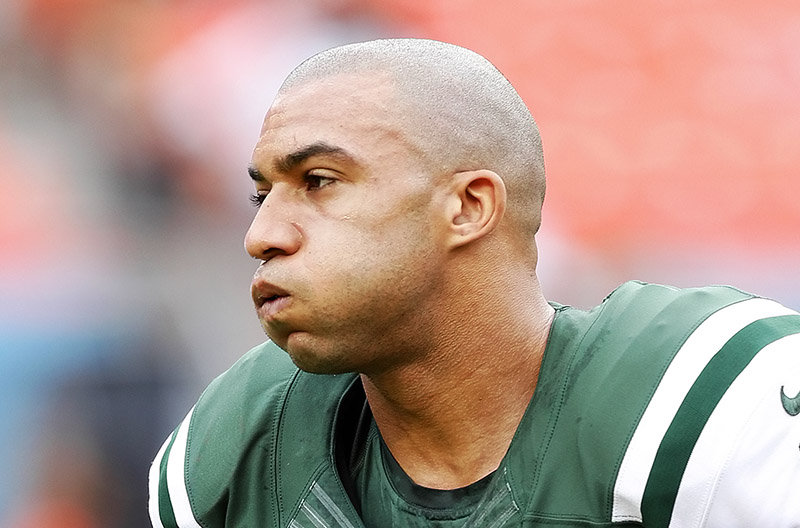 Winslow is the son of NFL Hall of Fame tight end Kellen Winslow, 61, who played his entire career with the San Diego Chargers.