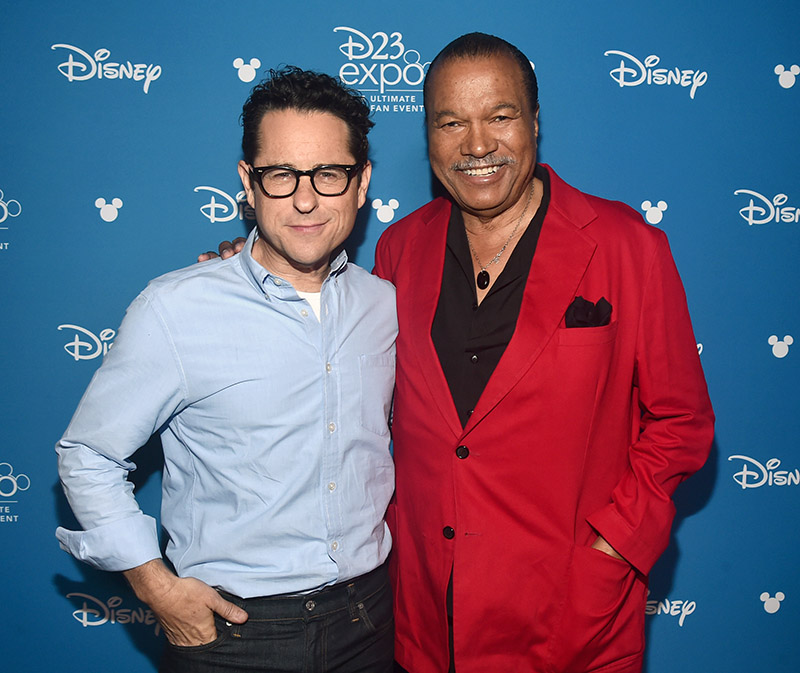 In an interview with Esquire magazine, Williams, who first appeared in the Star Wars franchise in 1980 movie The Empire Strikes Back, explained that he uses both male and female pronouns when referring to himself.

"I'm a very soft person. I'm not afraid to show that side of myself," Williams said. "I never tried to be anything except myself. I think of myself as a relatively colorful character who doesn't take himself or herself too seriously."

"And you see I say 'himself' and 'herself,' because I also see myself as feminine as well as masculine," he added.

Speaking with entertainment TV show Extra, Abrams, who directs the upcoming Star Wars: The Rise of Skywalker, in which Williams reprises his role as Lando Calrissian, celebrated the actor as the "absolute greatest".

"I think, honestly, that comment and whatever he meant by it, it speaks to his openness," Abrams gushed. "He has such an amazing life experience and he is such a wonderful guy to talk to in-between takes because he will just start referencing relationships he's had with these legends in music and film and dance and theater." 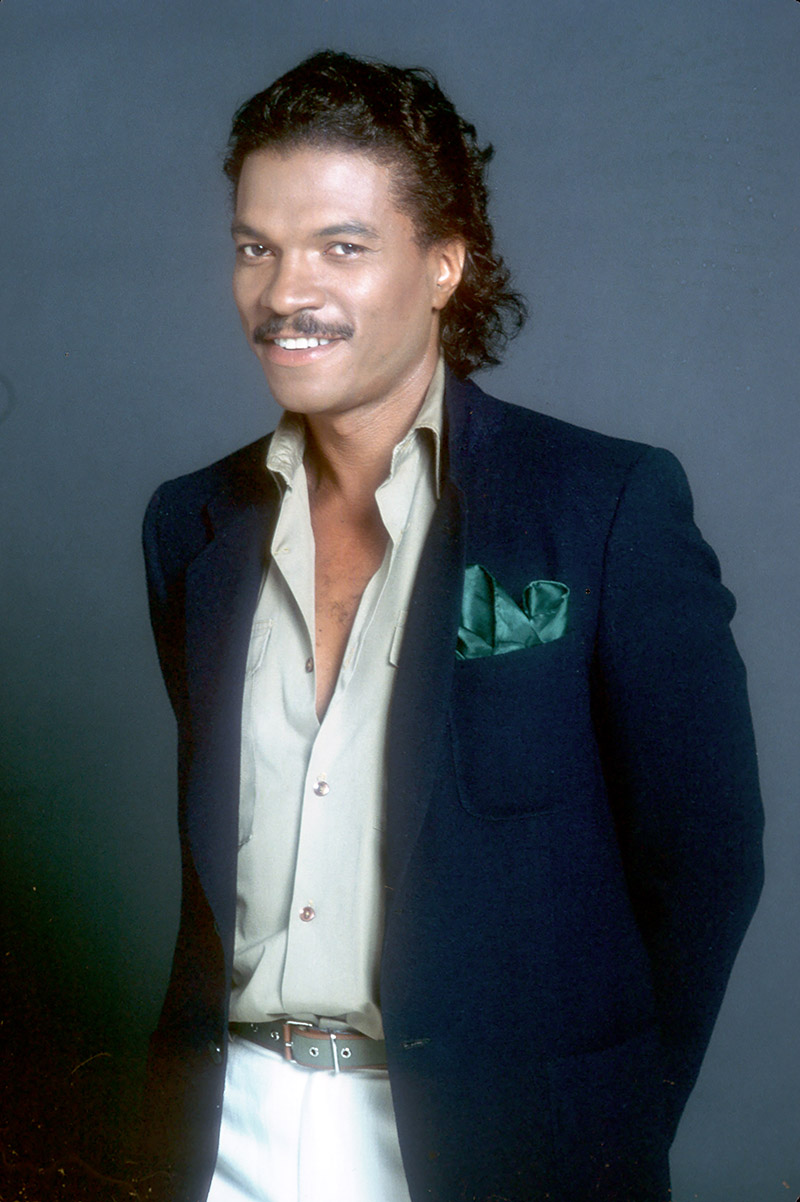 Abrams added: "No one has a smile like Billy Dee and to have him, to get to work with him at all, has been such a joy. He is just the sweetest."

But not everyone is happy about the actor's revelation. Many of his elderly female fans believe the actor is going senile. They wish he had taken his secret to the grave with him.

Younger Black women complain that Hollywood is turning eligible straight men against them by offering juicy movie roles and other perks to actors who come out as homosexual or trans.