U.S. Rep. Alexandria Ocasio-Cortez has inspired at least one high school dropout to pursue a career in politics.

Ocasio-Cortez, aka AOC, is a former bartender who was elected to Congress because voters stayed home in New York's 14th congressional district in 2018.

AOC's surprising rise in politics garnered the attention of rapper Cardi B, a former stripper who is inspired to go back to school to run for Congress. 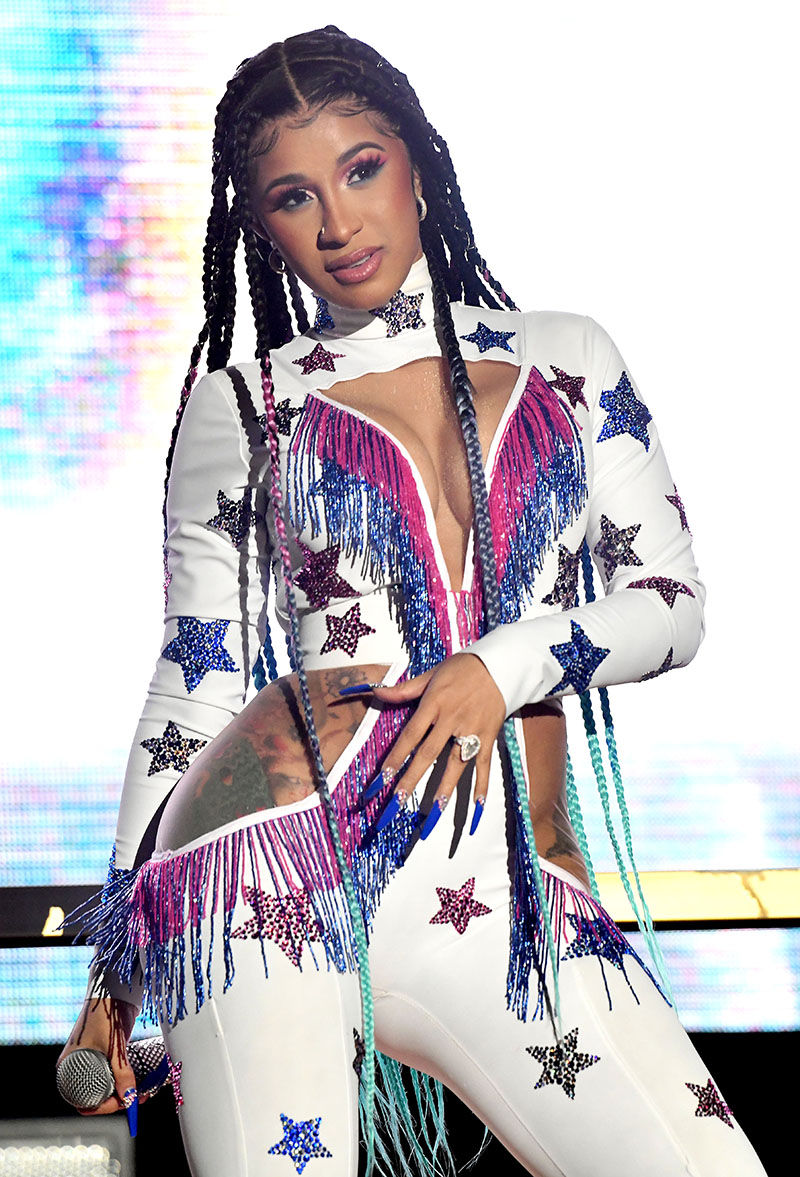 "I do feel like if I go back to school and focus up I can be part of Congress," Cardi tweeted on Sunday.

"I deadass have sooo much ideas that make sense. I just need a couple of years of school and I can shake the table."

Question: Do you think Cardi can pass a GED test? Would you vote for her if she did?