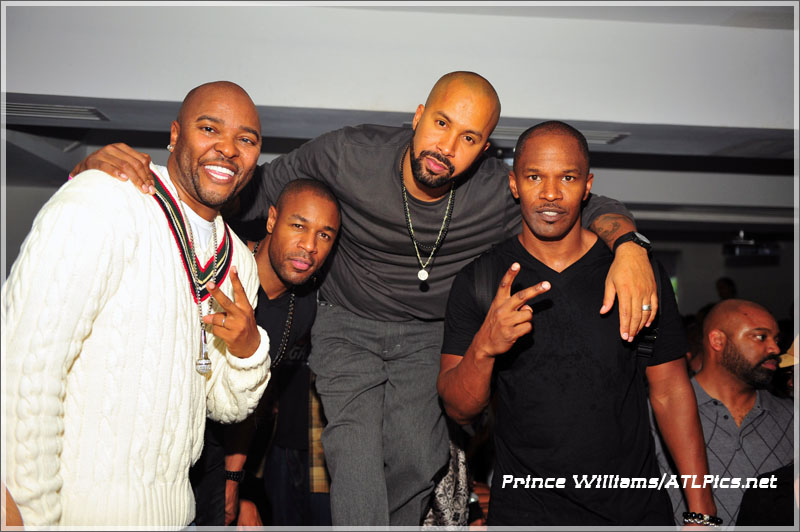 One of the most anticipated movies for the new year is Just Mercy, starring award-winning actor Jamie Foxx, Michael B. Jordan and Brie Larson. Just Mercy is about a lawyer who works tirelessly to win freedom for Black prisoners on death row.

Ryan spoke with Jamie Foxx about his new film, Just Mercy, his children now becoming stars in their own right, his new projects, and returning to the stage as a standup comedian.

Listen to the full interview below.