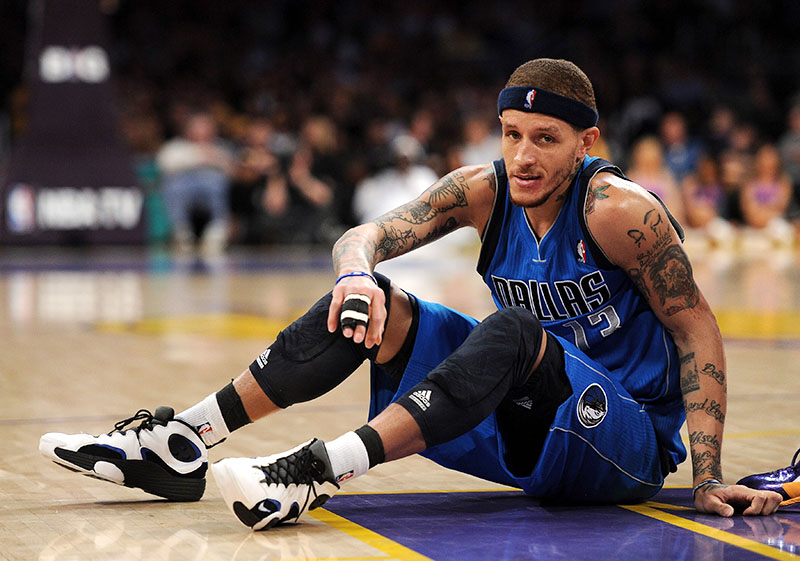 NBA coaches and players have reached out to fallen NBA star Delonte West after disturbing video shows a man punching and stomping him on a Washington D.C. highway.

The video shows vehicles driving by slowly as a man punched and stomped West who lay in a crumpled heap in a roadway.

A second video shows a shirtless man who resembles West sitting on a curb with his wrists handcuffed behind his back. West has a history of drug and alcohol abuse.

West is best known for briefly dating LeBron James' mother Gloria James, while he was LeBron's teammate in Cleveland.

West bounced around the NBA after being chosen by the Boston Celtics in the 1st round of the 2004 NBA draft. 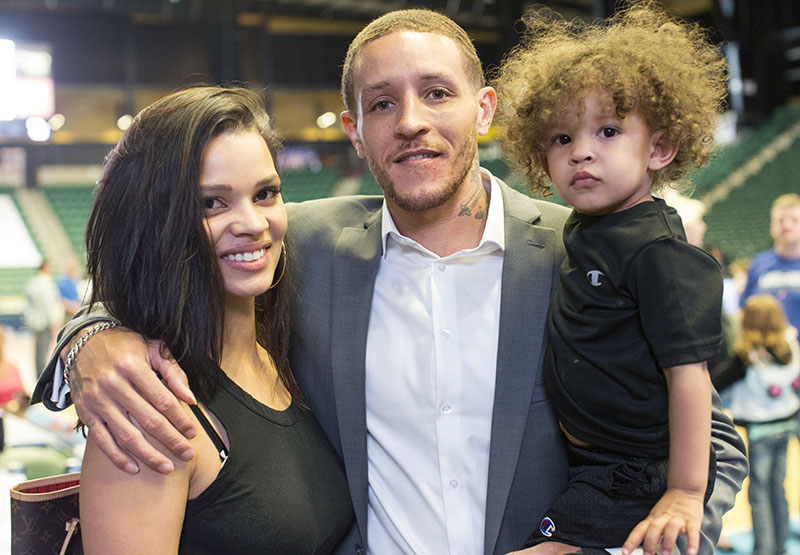 West is pictured with his wife Caresha and son Cash when he played for the NBA's G League team Texas Legends in 2015.

Apparently Delonte West was seen getting beat up in the street this Morning. I went to school with him and it’s crazy to see just how his life has gone downhill since the NBA. pic.twitter.com/chm6Sbu9h6