Critics were outraged when President Trump named Vice President Mike Pence to head a task force overseeing the nation's response to the Coronavirus.

They pointed to Pence's handling of the HIV outbreak in southern Indiana when he was governor.

The Centers for Disease Control and Prevention (CDC) noticed a spike of new HIV cases clustered in Scott County in March 2015. 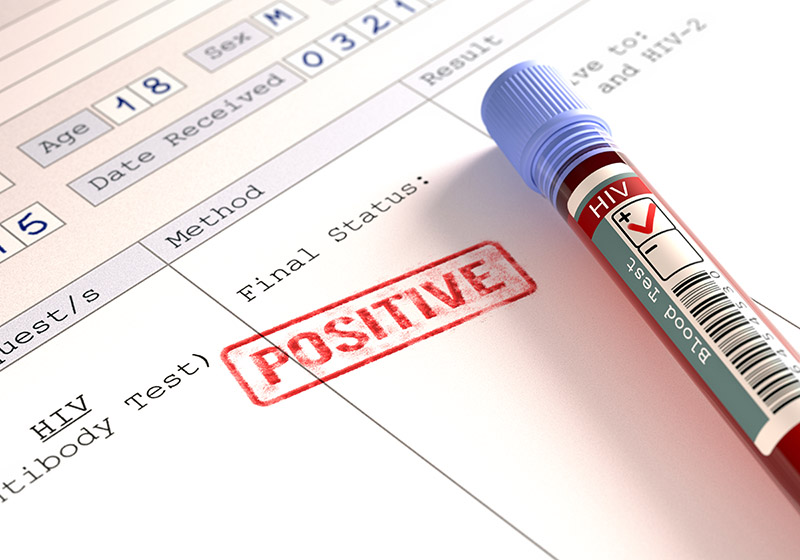 Nearly 200 people tested positive for HIV in small time period in tiny area of the US. The HIV outbreak was eventually traced to intravenous drug users sharing dirty needles.

The CDC and the local health department suggested a needle exchange program similar to the one in California that allowed IV drug users to exchange their dirty needles for clean ones.

But Pence, a devout Christian, had his doubts about enabling intravenous drug users by giving them needles to feed their habit.

After pressure from the CDC, he eventually issued an executive order allowing a program in Scott County before signing a law allowing the state to approve the program for counties on a case-by-case basis.

But critics said Pence's action was too little too late.

They claim Pence dragged his feet for a year - allowing more drug addicts to contract HIV and hepatitis C.

Greg Millett, director of public policy at amfAR, said Indiana's HIV outbreak would have been "entirely preventable" if Pence had only acted sooner. 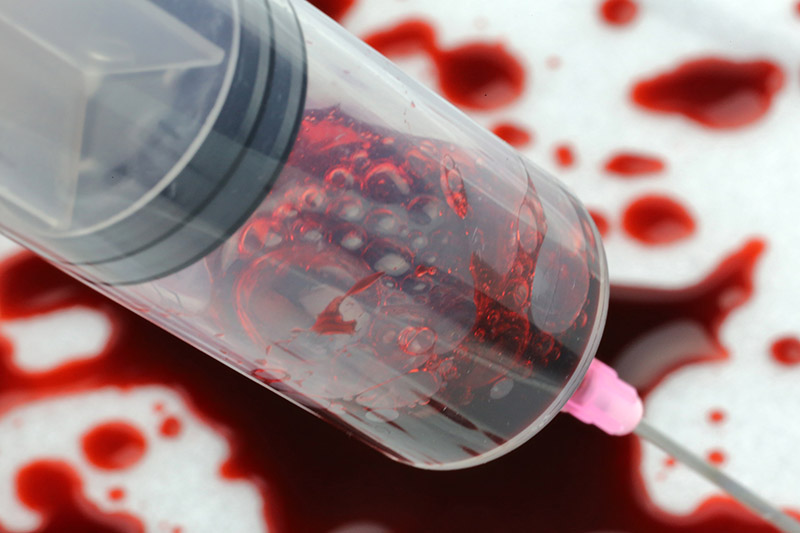 "We worked the problem early in the year from a law enforcement standpoint, from a health standpoint. I don't believe in needle exchanges as a way to combat drug abuse, but in this case we came to the conclusion that we had a public health emergency, and so I took executive action to make a limited needle exchange available."

Needle exchanges were illegal in Indiana before Pence changed the law. The needle exchange program now operates in nine of Indiana's 92 counties.