Bottoms insisted the move to reopen the state was too soon.

Keisha confirmed reports that she convinced rap mogul 2 Chainz not to reopen his Atlanta restaurants for dine-in service. 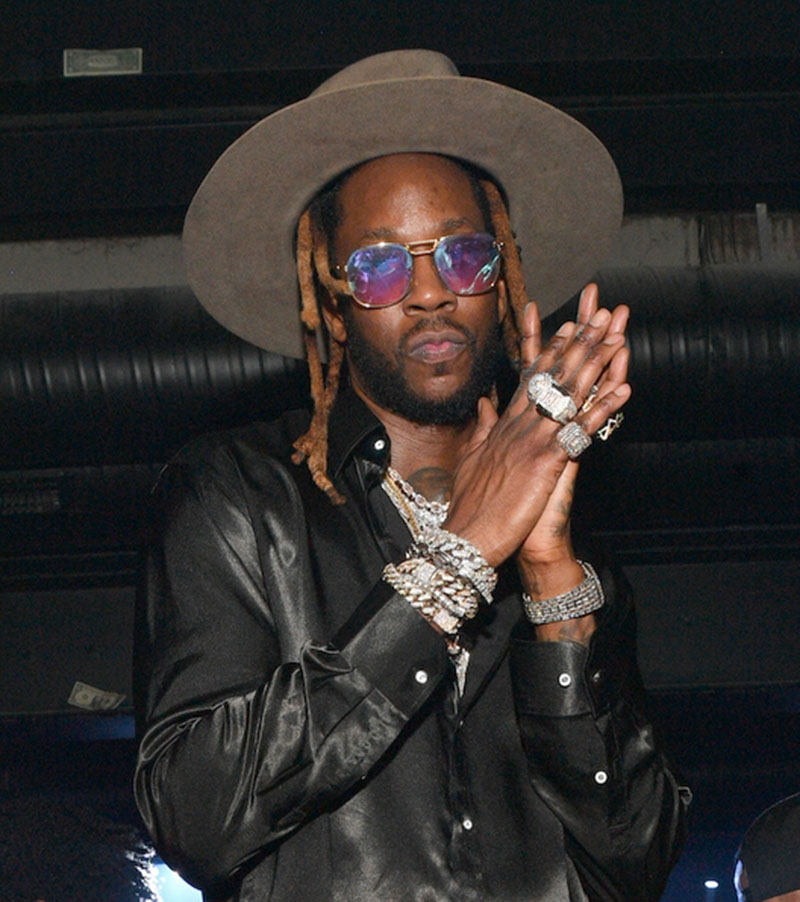 Bottoms acknowledged the rap mogul's concern for his laid off employees who still have bills to pay.

"I know that 2 Chainz and his wife Kesha have a loving heart for our community that really is unparalleled," Mayor Bottoms said. "So I know for them when he talks about laying off 80% of his employees, there are faces and there are families that go along with that. But I was so glad that he reached out to me and told me that he would not be opening because he is listening to reason and logic and what he is saying is that I am not going to risk putting my employees in harm’s way because we are opening up too soon. There will be a day when we’ll get back to business as usual and we will be able to go to restaurants and embrace each other again. We just aren’t there yet." 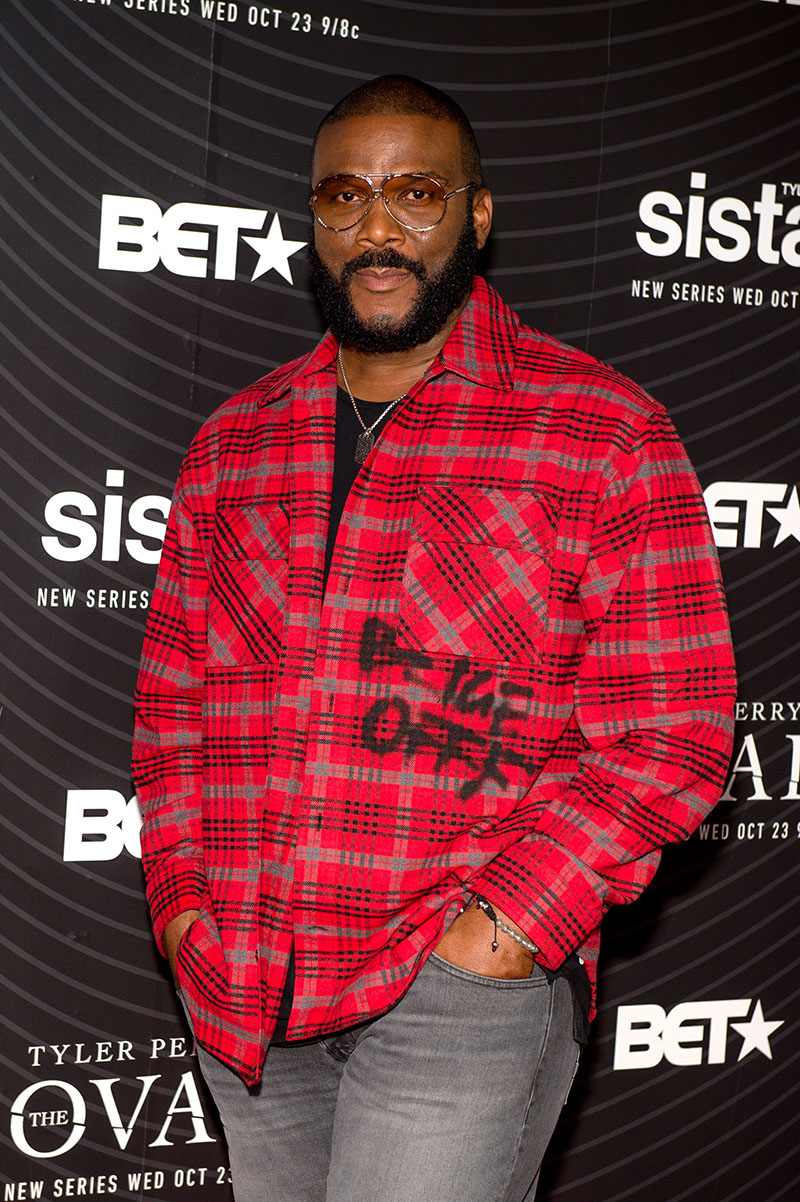 According to EURweb.com, Atlanta movie and TV mogul Tyler Perry also plans to reopen his Tyler Perry Studios with safety protocols in place, such as screening his employees for fevers and allowing the cast and crew to live on-site until the end of production.

But Perry said he would not move forward with his plans to reopen his studios without Mayor Keisha's approval.