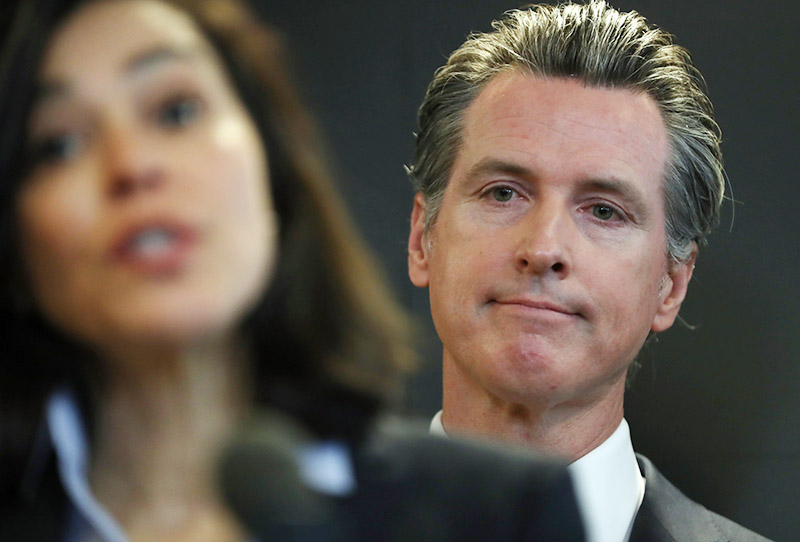 California Gov. Gavin Newsom is set to close all beaches and state parks in response to crowded beaches in Orange County.

Newsom is expected to make the announcement Thursday, according to NBCLA. The governor lashed out at images of sunbathers crowding Southern California beaches in his news conference on Monday.

The order will go into effect on Friday, May 1, and there is no indication how long the beaches and parks will be closed. 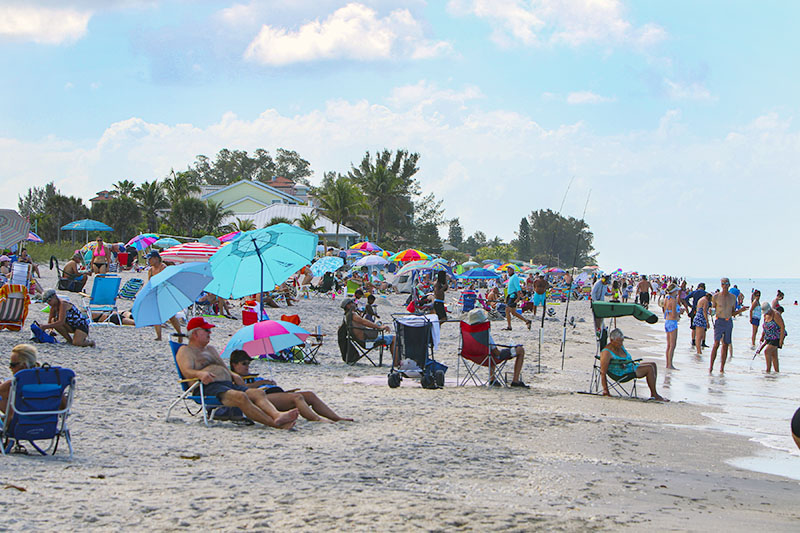 Thousands of sunbathers have gathered at beaches and parks in violation of Newsom's shelter-in-place orders to prevent the spread of the coronavirus.

About 80,000 people crowded the sandy shores of Newport Beach from Friday to Sunday, leading to an emergency city council meeting, NBCLA reported.

On Tuesday, the Newport Beach City Council voted against a proposal that would have shut down the city's beaches for the next three weekends.

Some California law enforcement officials have said they will not enforce Newsom's restrictive shelter-in-place order, as they believe it is a violation of Constitutional rights.

Democratic government officials have been overly aggressive in their response to the coronavirus, particularly since the public now believes the pandemic is not as deadly as health officials claimed it would be.

Many say the death tolls have been padded with non-Covid-19-related deaths.

Some state officials have removed hundreds of people from Covid-19 death counts after coroners and physicians complained about irregularities.

Many Americans believe the coronavirus has been politicized by Democrats who are desperate to put mail-in ballots in the hands of every American.