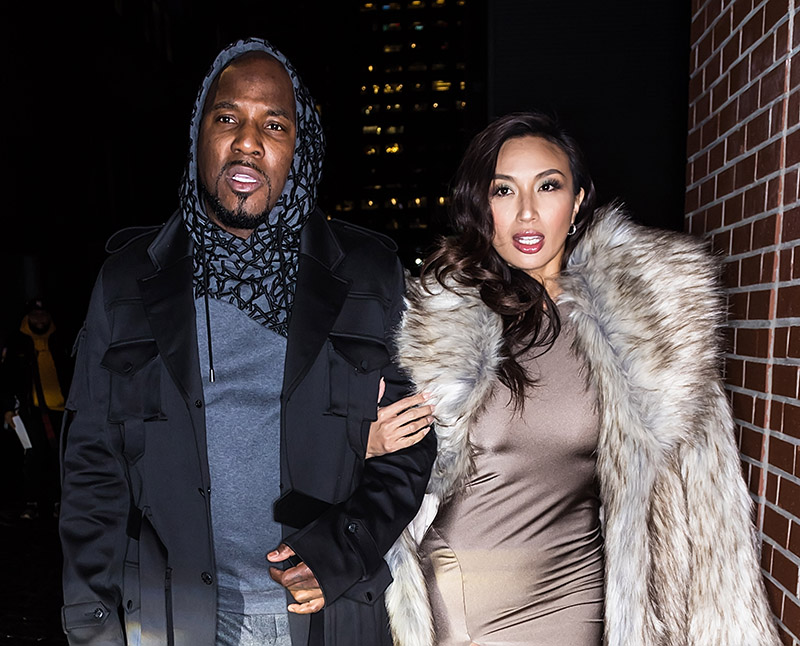 Jeezy wants his followers to know he is head over heels in Love with TV host Jeannie Mai. Rumors are swirling that Jeezy is having second thoughts about making Jeannie his life partner.

But Jeezy took to Instagram to convince his followers that the rumors are false - and that he could not be happier.

"Would say 4 life but that's not long enough ... Infinity," Jeezy wrote in an Instagram post alongside a photo that showed the regal rapper posing with Jeannie on Thursday.

"Thank you, everyone, for celebrating this journey with us. We are praying love over everyone from here." 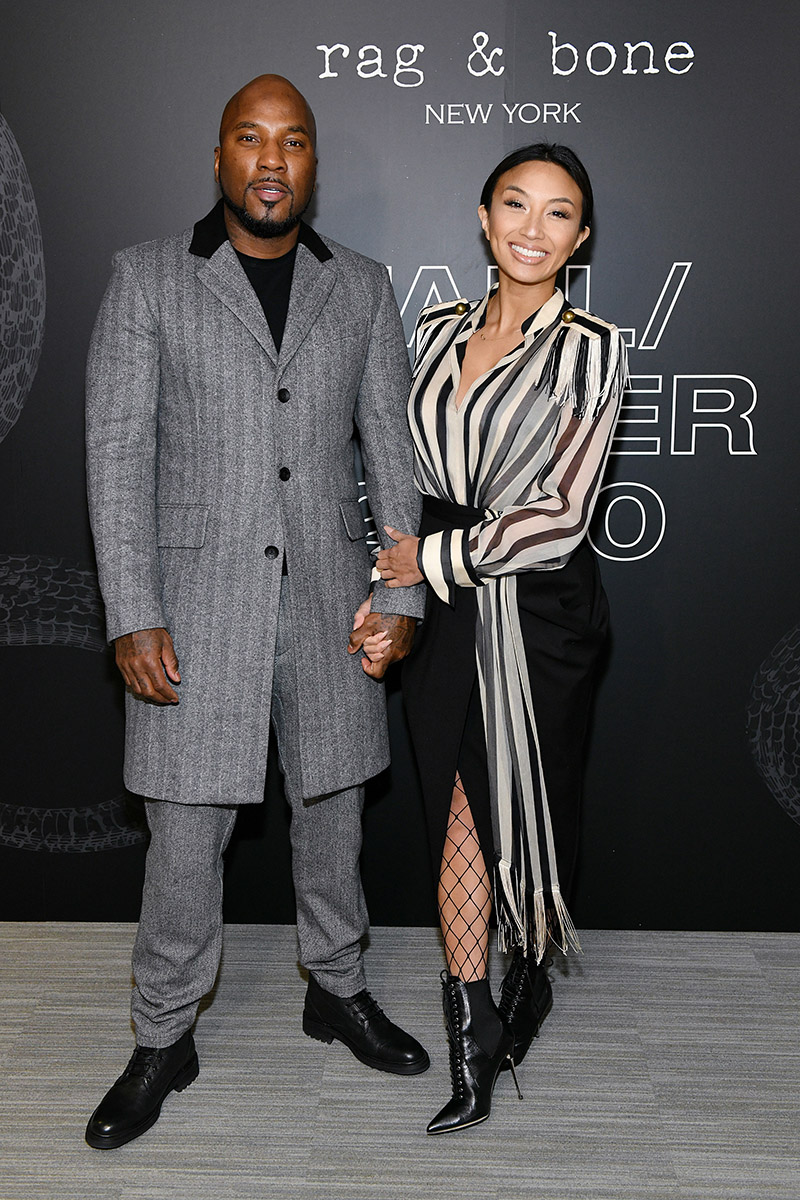 While Jeannie says she has met her "equal" in the 42-year-old rap mogul, Jeezy's friends say he is having second thoughts. He was reportedly "annoyed" that he is playing second fiddle to Jeannie.

Jeezy, real name Jay Wayne Jenkins, is not pleased that his friends believe Jeannie is using him for a come up.

Would say 4 life but that’s not long enough ? Infinity...