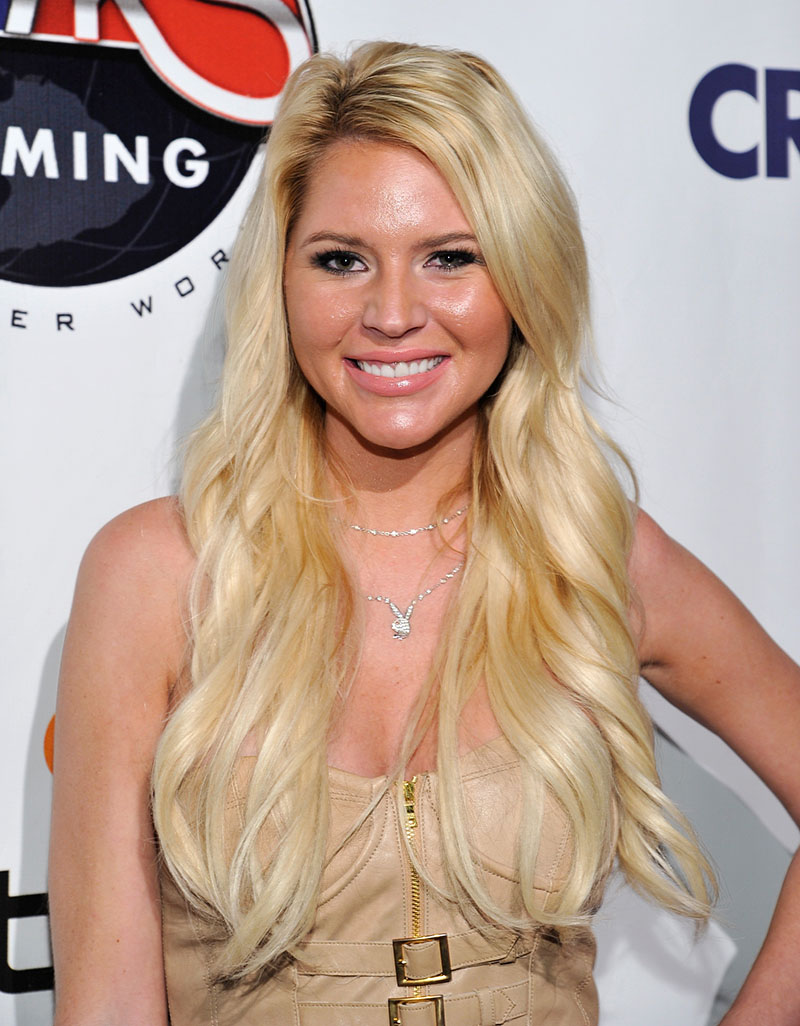 Former Playboy Playmate Ashley Mattingly apparently took her own life while quarantining at her home in Texas. She was 33.

Ashley was found dead at her home in Bee Cave, Texas, about 15 miles outside of Austin, Texas, her family tells PEOPLE. She left several suicide notes, although further details are still unknown.

Her siblings say they can't bring themselves to read her suicide notes. They said she struggled with alcohol and substance abuse.

The model was found unresponsive on Thursday after a friend called police to conduct a welfare check because they had not heard from her.

The family is caring for her golden retriever puppy that she recently adopted to "overcome these demons," her family said.

"Our hope is that Ashley's story can continue to shed a light on suicide awareness and prevention. We love you Ashley," a statement read.

Calls to suicide hotlines have soared in many states due to coronavirus anxiety and depression aggravated by loneliness and social isolation.