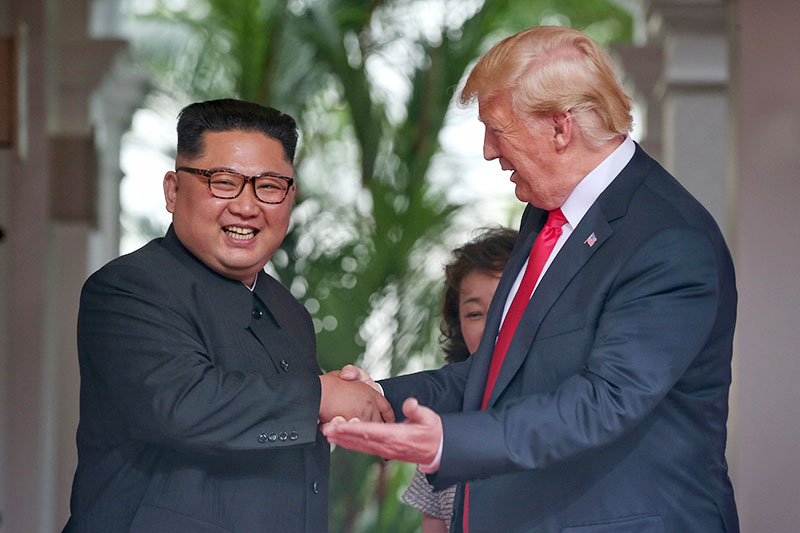 Once again, North Korean leader Kim Jong-un is the subject of rampant death reports after he goes missing for a few weeks.

"Our government position is firm," said Moon's special adviser on national security Moon Chung-in, in an interview with CNN on Sunday. "Kim Jong-un is alive and well."

Rampant speculation about Kim's health arose earlier this month when Kim missed one of the country's biggest events: the birthday of his grandfather, Kim Il Sung, earlier this month. Since then Kim has remained out of sight of cameras and the media.

This isn't the first time the West has killed off Kim after one of his disappearing acts.

In 2014 the dictator, who is in his mid-30s, dropped out of sight for nearly six weeks after having surgery to remove a cyst from his ankle.

The mainstream news media published Kim's obituary before he was pictured walking with a cane.