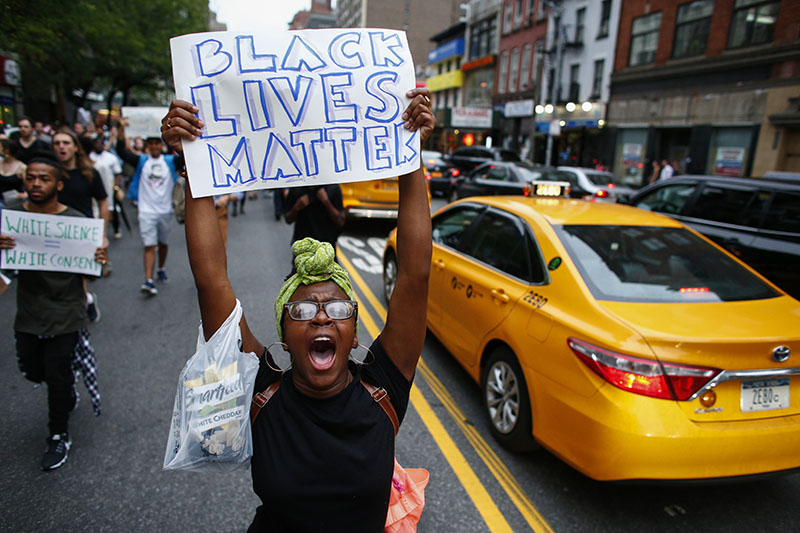 Many social media users are questioning where the donations to Black Lives Matter actually go.

Black Lives Matter is a political organization that was originally founded in 2013 in response to the acquittal of Trayvon Martin's murderer.

Since then, the activist group has evolved into a political machine that is most active during an election year. That is when donations jump considerably.

But where do the donations go?

According to OpenSecrets.org, hundreds of millions of dollars in Black Lives Matter donations went to ActBlue.com, a tax exempt organization that funnels cash to Democratic candidates and political action committees (PACs).

According to a list compiled by OpenSecrets.org, a whopping $186 million in BLM donations went to Bernie Sanders' campaign for president. The second biggest recipient was Democratic nominee Joe Biden, who received more than $119 million.

Black Americans are just now figuring out their fight for racial equality is being co-opted to fund political campaigns and political actions committees.

"Just go on the website: when you click on "resources" they suggest you apply for SBA loans," wrote a user named devilicious on Lipstick Alley.

"BLM received 10 million from Bezos, millions from celebs, companies, private donors but there is not ONE option for a black person to apply for rent relief, financial aid, grants, NOTHING!