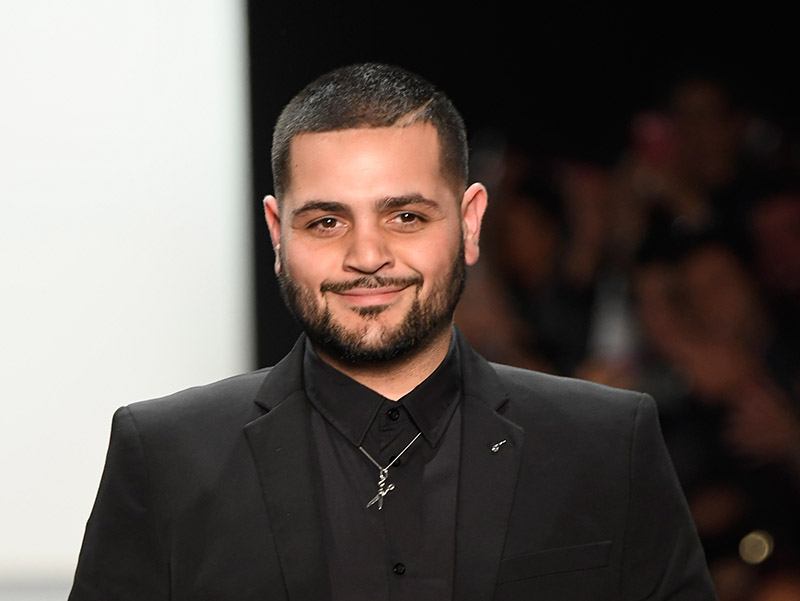 Fashion designer Michael Costello drew backlash on Instagram when he commented under a Kylie Jenner post after she tagged the designer of her birthday dress.

The drama ensued after Kylie posted an Instagram image of her 23rd birthday dress on Wednesday, August 12.

She captioned the image: "thank you my love @olivier_rousteing for the most perfect bday dress..."

thank you my love @olivier_rousteing for the most perfect bday dress ??

Costello was outraged when he saw Kylie tag the designer of her birthday dress. Costello has designed dresses for Kylie for free - and he never got a shout out from her on social media. 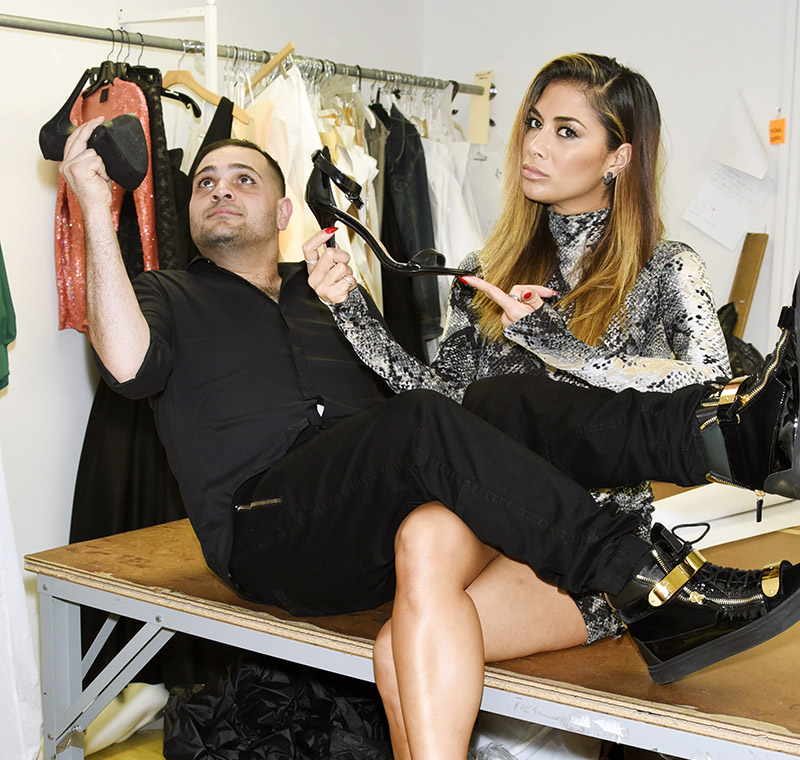 Costello, pictured with Nicole Scherzinger, said he's not the only one who designed free dresses for Kylie and never got tagged in her posts.

"For example, Bryan Hearns makes a lot of dresses for Kylie and no one ever gives him any credit and he deserves it. Makeup artists and stylists are getting tagged but the clothing designers are not."

Costello's outburst went viral on social media, and stars such as Lala Kent and Savannah Chrisley shared their negative experiences with him.

Kent wrote: "I literally blew him up to make my custom wedding dress-he would have gotten all the 'tags & @'s' he's talking about. But I never heard back from him. why? Because I'm not 'big enough.' So cool out, Costello - you do the same s--t."

Costello apologized for his meltdown, telling Us Weekly, "I have no issues or beef with Kylie Jenner."

"I love her. The reason I commented on her post is because she is often tagging some designers but not others."

"In regards to me, there is no bad air. Kylie has worn my outfits about four or five times. She didn't tag me in posts but her stylist has and she acknowledges me in person and says how much she appreciates my work. I just want the public to see what is happening with the designers and how we are often doing work for free for no credit." 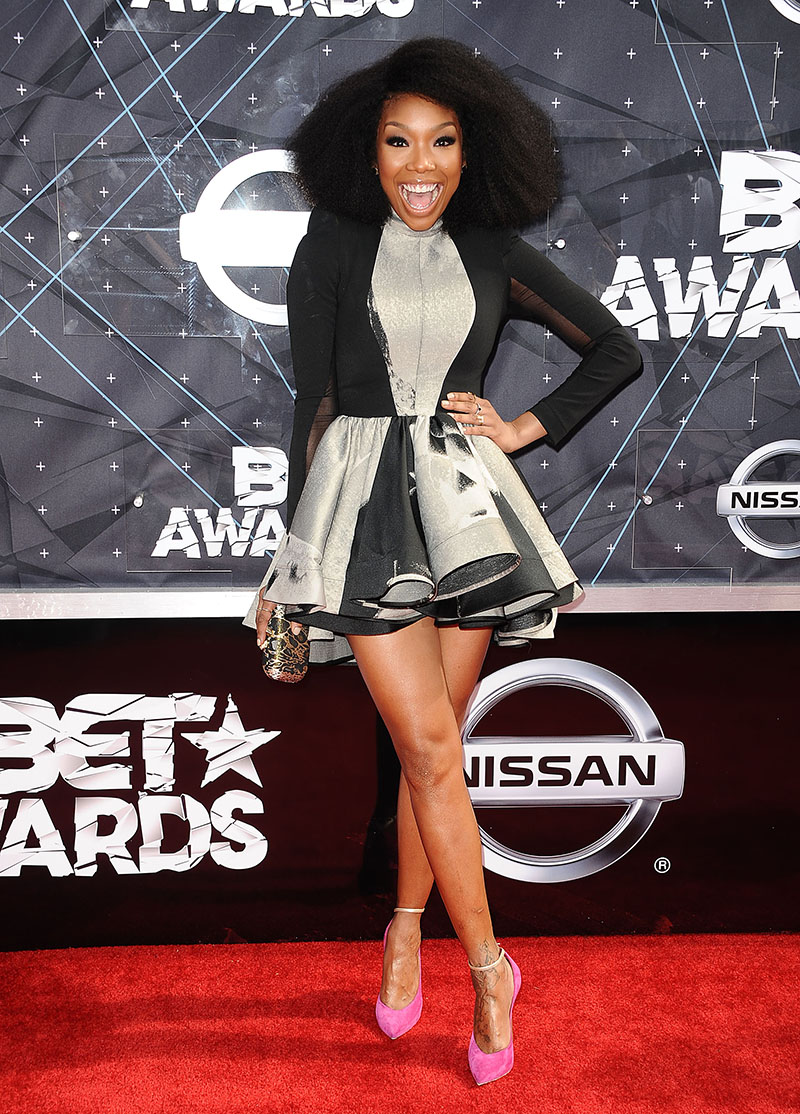 Singer Brandy Norwood wore a Michael Costello design on the red carpet at the 2015 BET Awards.

Question: Was Costello wrong to call out Kylie for not tagging designers who give her free dresses?