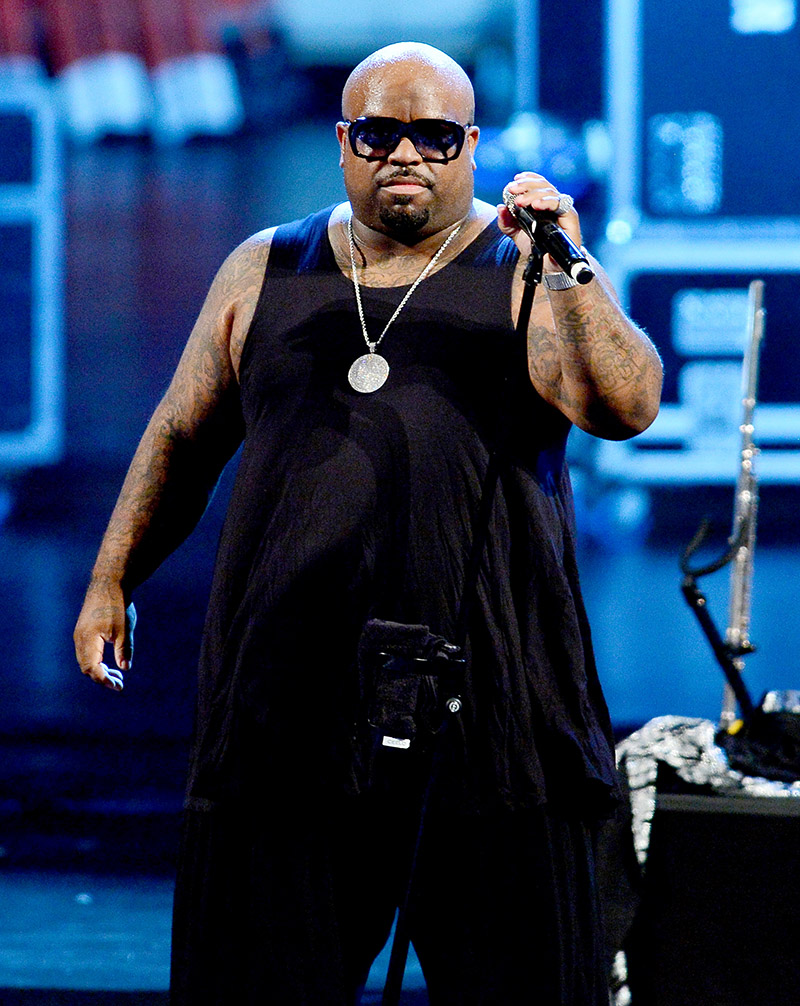 Rapper DaBaby accused of stiffing AIDS organizations; ‘We have not received any money from him’