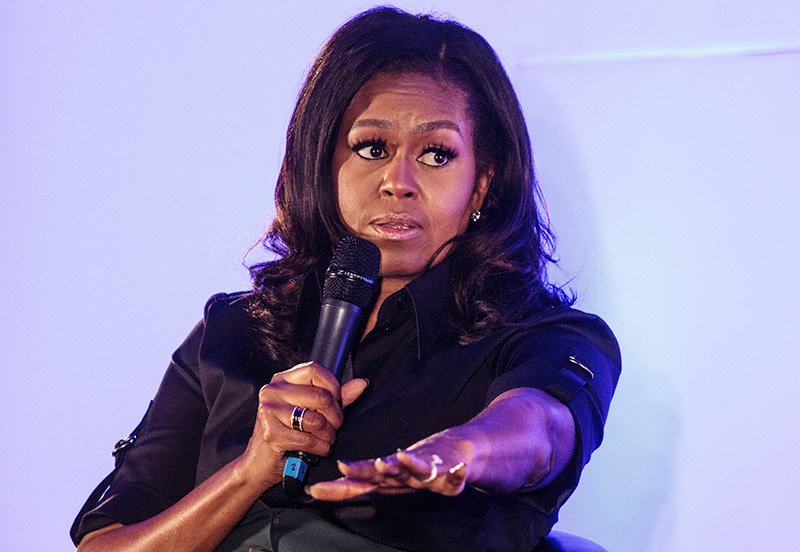 Michelle Obama speaks at an event at the Elizabeth Garrett Anderson School on December 03, 2018 in London, England. The former First Lady’s memoir titled ‘Becoming’ has become the best selling book in the US of 2018 according to figures released by her publisher Penguin Random House. (Photo by Jack Taylor/Getty Images) 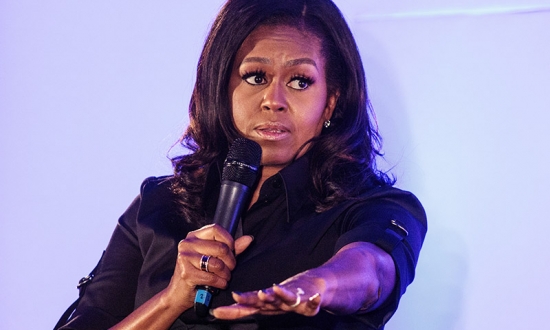 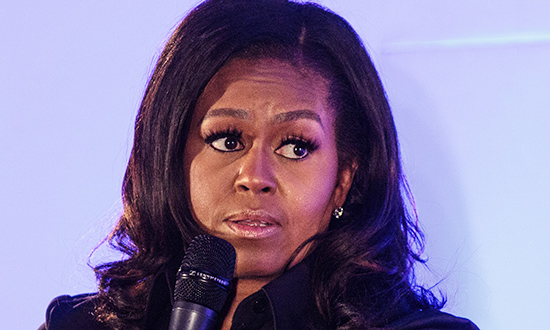 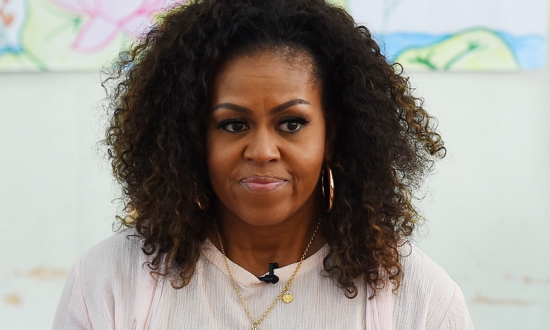